The president's vital signs, such as blood pressure and respiratory rate, "remain entirely normal," and his oxygen saturation levels are "excellent" with "no shortness of breath at all," his doctor said Saturday

President Joe Biden likely contracted a highly contagious variant of the coronavirus spreading rapidly through the United States, and now has body aches and a sore throat since his positive test, according to an update from his doctor on Saturday.

The variant, known as BA.5, is an offshoot of the omicron strain that emerged late last year, and it's believed to be responsible for the vast majority of coronavirus cases in the country.

Dr. Kevin O’Connor, the president’s physician, wrote in his latest update on Biden's condition that Biden's earlier symptoms, including a runny nose and a cough, have become “less troublesome.” O'Connor's earlier notes did not mention the sore throat or body aches.

Biden's vital signs, such as blood pressure and respiratory rate, “remain entirely normal,” and his oxygen saturation levels are “excellent” with “no shortness of breath at all," the doctor wrote.

O'Connor said the results of the preliminary sequencing that indicated the BA.5 variant do not affect Biden's treatment plan “in any way.”

Biden tested positive for the virus on Thursday morning. He has been isolating in the White House residence since then. Administration officials have emphasized that his symptoms are mild because he has received four vaccine doses, and he started taking the antiviral drug Paxlovid after becoming infected. 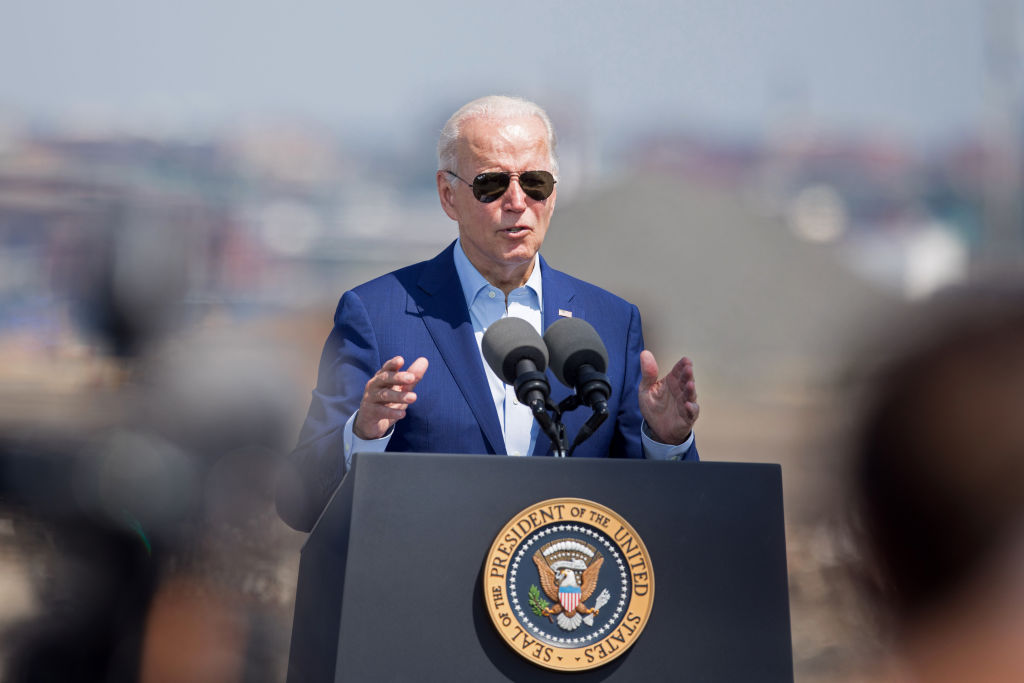 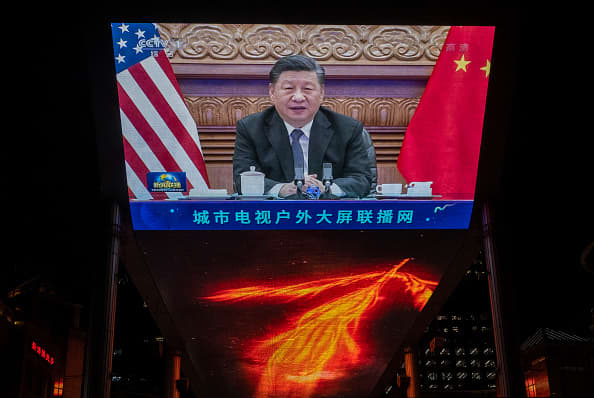 During a virtual meeting with economic advisers on Friday, Biden was hoarse but insisted, “I feel much better than I sound.”

In his previous update on Biden’s health, O’Connor said the president had an elevated temperature of 99.4 F on Thursday evening, but it returned to normal after taking Tylenol.