As Biden Releases Emergency Oil, What Exactly Is the US Strategic Petroleum Reserve?

When President Joe Biden ordered the release of 50 million barrels of oil from America’s strategic reserve to help reduce energy costs, he was taking aim at a growing burden for millions of Americans embarking on Thanksgiving travel.

The step announced Tuesday, done in a rare coordination with several other nations, is among the few things a presidential administration can do to try to lessen the squeeze — and the political threat — of rising inflation. The likelihood of providing meaningful relief in the near future, however, is probably low. Still, any help in easing fuel prices, even modestly, would be welcomed by many Americans.

Here is a look at what's involved:

What Is the Strategic Petroleum Reserve and Why Do We Have It?

America’s Strategic Petroleum Reserve holds about 605 million barrels of oil in underground salt caverns in Texas and Louisiana. It was created following the 1970s Arab oil embargo to store oil that could be tapped in an emergency. But the dynamics of the global oil industry changed dramatically in recent years: Now the U.S exports more oil than it imports.

There’s a limit to how much can be released at once. In the past the government has released about 1 million barrels per day. At that rate, the promised influx of 50 million barrels of crude could last about two months. 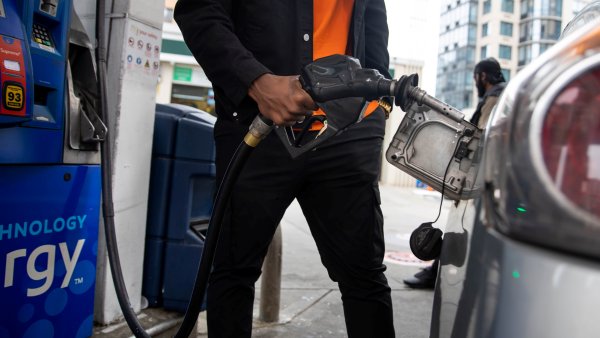 Many Environmentalists Back Biden's Move to Tap Oil Reserve 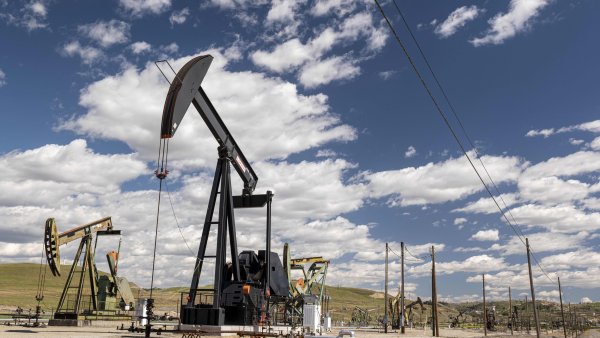 Oil Prices Are Headed for $100 Despite U.S. Efforts to Release Reserves, Analyst Says 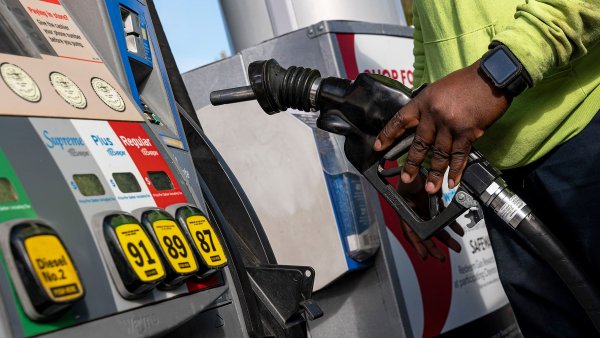 Fighting Gas Prices, US to Release 50 Million Barrels of Oil

Why Did Biden Tap the Reserve?

The idea is that by putting more oil on the market, prices will fall. That hasn’t happened yet. But depending on what happens in the rest of the world, there’s still a chance it could work.

Oil prices rose slightly after the announcement. Traders were anticipating the news, and may have been underwhelmed by the details, said Claudio Galimberti, senior vice president for oil markets at Rystad Energy.

“The immediate price reaction is not the final judgment on the effectiveness of this effort,” said Jim Burkhard, vice president at IHS Markit. “It will really be in the months ahead.”

Whether the move is effective depends on several factors.

The OPEC oil cartel and its allies will be meeting in about a week to decide whether to increase production or to hold back, a strategy the group often employs to boost prices. Earlier this month, Biden had hoped OPEC nations, led by Saudi Arabia, would agree to significantly boost production. But they only made modest increases.

If OPEC decides next week that it wants higher prices, its members could take oil off the market. “Just overnight, they could just offset it,” Burkhard said. “So that’s a big question mark, is how they react to this.”

The coalition Biden assembled — bringing together India, China, Japan, South Korea and the U.K. to tap their strategic oil reserves — is unprecedented, Galimberti said. Altogether, the group could be adding 70 million to 80 million barrels of oil onto the market, he estimates.

“It’s kind of a coalition of oil importers,” he added. “But can they really supplant, or can they really represent a rival to OPEC-plus? The answer is absolutely not.” That’s because the group of importers are using their strategic petroleum reserves, which are limited. On the other hand, OPEC and its allies have oil reserves that can last for decades. “So there is no comparison between the two,” Galimberti said.

Will Gasoline Get Cheaper?

What many consumers want to know is what’s going to happen to gasoline prices at the pump. Many factors go into the price of gasoline. Refineries buy crude oil in advance, so they’re still working with more expensive oil, and states have differing tax rates that impact the price. Nevertheless, if OPEC doesn’t respond by curtailing production, the influx of oil could lead to a gasoline price decrease of 10 cents to 15 cents per gallon, said Kevin Book, managing director at Clearview Energy Partners. Even if the price drop doesn’t happen, Biden can make the case that he tried.

“Really, what we’re talking about are the most price-sensitive consumers in the economy,” Book said. “They may not show up in GDP numbers or recessions, but they show up in vote counts as marginal voters, who may or may not respond in the next election cycle, and I think if we get down to it that’s really what this is about.”

Why Does Oil Matter?

The future of oil and gas in the U.S. is a political flashpoint and source of tension, especially as companies and government agencies grapple with climate change and the transition to cleaner sources of energy.

On the one hand, the U.S. oil and gas industry has been praised by some political leaders for creating energy independence. Where the U.S. once relied heavily on imports, other nations now rely on the U.S. for oil. It's also a job supplier: The oil and gas industry employs more than 10 million people in the U.S. and contributes about 8% of the nation’s gross domestic product, according to the American Petroleum Institute. Any impact resulting from Biden's release of oil from the strategic reserves “is likely to be short-lived unless it is paired with policy measures that encourage the production of American energy resources,” the API said in a statement.

Companies that supply oil benefit from higher prices. But consumers don’t like it when those higher prices trickle down to the pump.

“The broader drama is this new variable in the oil market: It’s the tension between aspirations to decarbonize and the practical concern to have low gasoline prices,” Burkhard said. “And there there’s a conflict between those two forces. And that’s why we’re going to continue to see dislocations between demand and supply.”

The gas and oil industry spent decades denying that climate change was a threat, but now-public industry documents show that oil executives and the scientists on their payroll have known for nearly a century that their products were negatively impacting the atmosphere. So what did they know, when did they know it and what did they do to stop it?
Copyright AP - Associated Press