President Joe Biden said Wednesday that “the Second Amendment is not absolute” as he called for new limitations on guns in the wake of this week’s massacre at a Texas elementary school.

Biden was speaking at the White House before signing an executive order on policing on the second anniversary of George Floyd’s death.

He that he would visit Texas with first lady Jill Biden in the coming days to “hopefully bring some little comfort to the community.”

“As a nation, I think we must all be there for them,” he said. “And we must ask, when it god’s name will we do what’s needed to be done.”

In the wake of the Robb Elementary School shooting in Uvalde, Texas, politicians on both sides of the aisle have lobbed angry barbs about gun policies — including Beto O’Rourke’s angry confrontation of Texas Gov. Greg Abbott during a news conference. While some say that now isn’t the time for politics, NBCLX political editor Noah Pransky explains why politics is central to any discussion of gun violence.

The gunman who massacred 19 children and two teachers at an elementary school in Texas had warned in private online messages minutes before the attack that he had shot his grandmother and was going to shoot up a school, the governor said Wednesday. 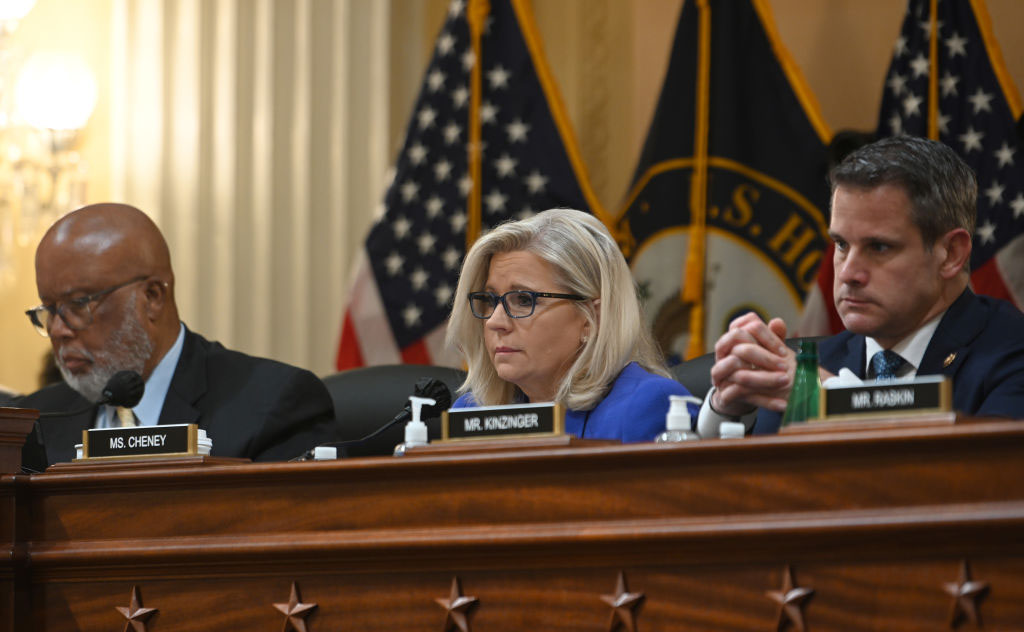