Security cameras were rolling when a BMW plunged off a Texas parking deck, nearly crushing an SUV on the ground below.

The incident happened in an Austin alley on July 13.

The driver of a Chevrolet Tahoe was turning around when he heard a noise and suddenly braked. That noise turned out to be a BMW falling seven stories from a parking garage.

Security camera footage showed the front end of the sedan crashing into the pavement before bouncing onto the rear of the Tahoe. People nearby are then seen running to help the woman inside the upside-down wreckage.

KXAN reported the woman driving the BMW mistook the gas pedal for the brakes and crashed through the garage barriers. She was seriously wounded from the crash.

The driver of the Tahoe was not hurt.

In September 2016, a 24-year-old man crashed through the barriers on the top level of the same garage. The wire barrier caught the SUV as it was falling, leaving it hanging over the side of the garage. 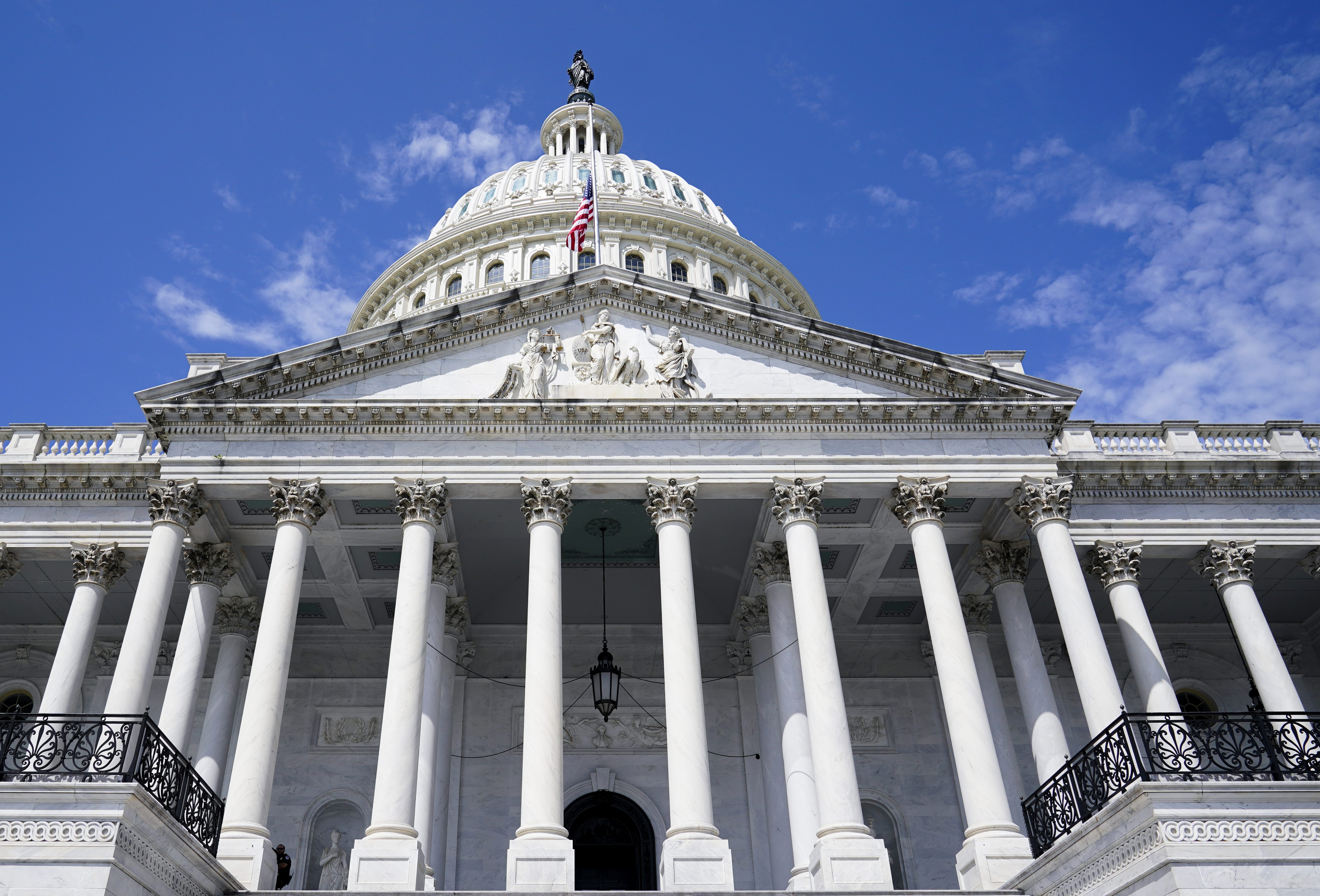 Andrew Miller captured video of a driver escaping his car as it dangled from the side of an Austin parking garage Friday.

The garage was later cited by the Austin Code Department for unsafe barrier cable systems, according to the KXAN report.