Brazilian President Jair Bolsonaro has insulted adversaries and allies, disparaged women, blacks and homosexuals, and even praised his country's 1964-1985 dictatorship. Yet nothing has rallied more anger at home and criticism from abroad than his response to fires raging in parts of the Amazon region.

The far-right populist leader initially dismissed the hundreds of blazes and then questioned whether activist groups might have started the fires in an effort to damage the credibility of his government, which has called for looser environmental regulations in the world's largest rainforest to spur development.

In response, European leaders threatened to end a trade deal with Brazil and other South American nations. Thousands of people have demonstrated in cities across Brazil and outside Brazilian embassies around the world. #PrayforAmazonia became a worldwide trending topic. Pope Francis added his voice to the chorus of concern, warning that the "lung of forest is vital for our planet."

Bolsonaro finally took a less confrontational approach Friday and announced he would send 44,000 soldiers to help battle the blazes, which mostly seem to be charring land deforested, perhaps illegally, for farming and ranching rather than burning through stands of trees.

Some say it's not enough and comes too late.

"No democratic government has suffered such international criticism as Bolsonaro is going through," said Mauricio Santoro, an international relations professor at Rio de Janeiro State University. "By breaching international environmental agreements, Brazil has been discredited, blurred and unable to exercise any type of leadership on the international stage."

Brazilian military planes began dumping water on fires in the Amazon state of Rondonia over the weekend, and a few hundred of the promised troops deployed into the fire zone. But many Brazilians again took to the streets in Rio de Janeiro and other cities Sunday to demand the administration do more. Some held banners that read: "Bol$onaro is burning our future." 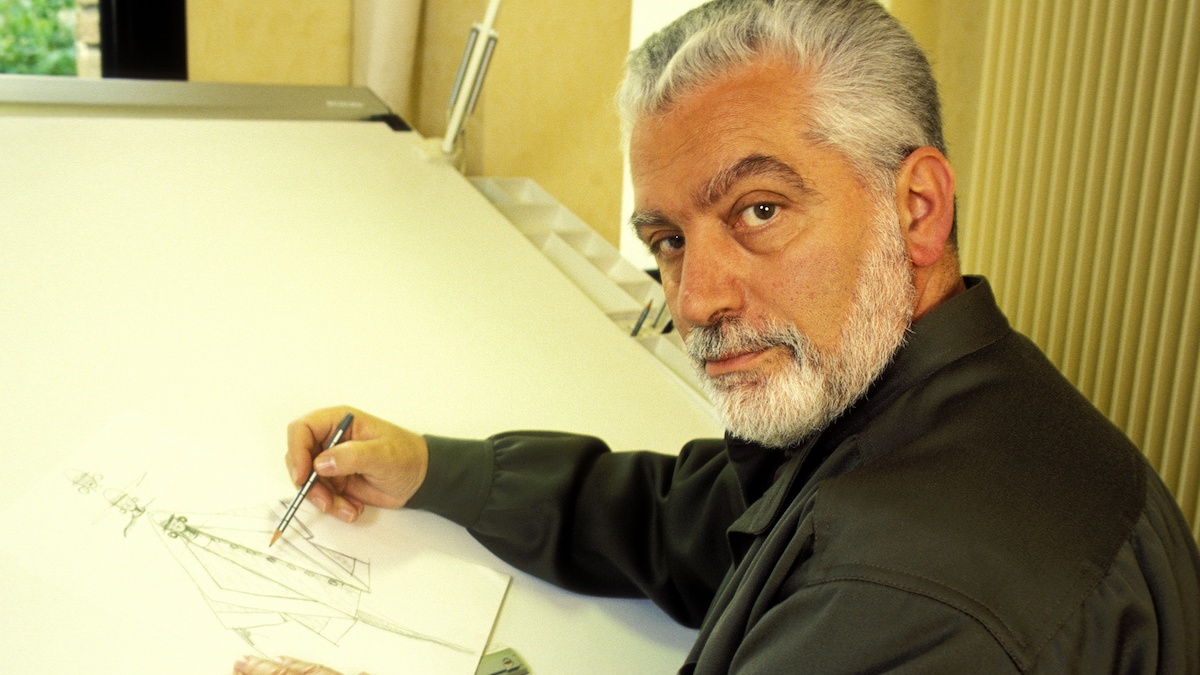 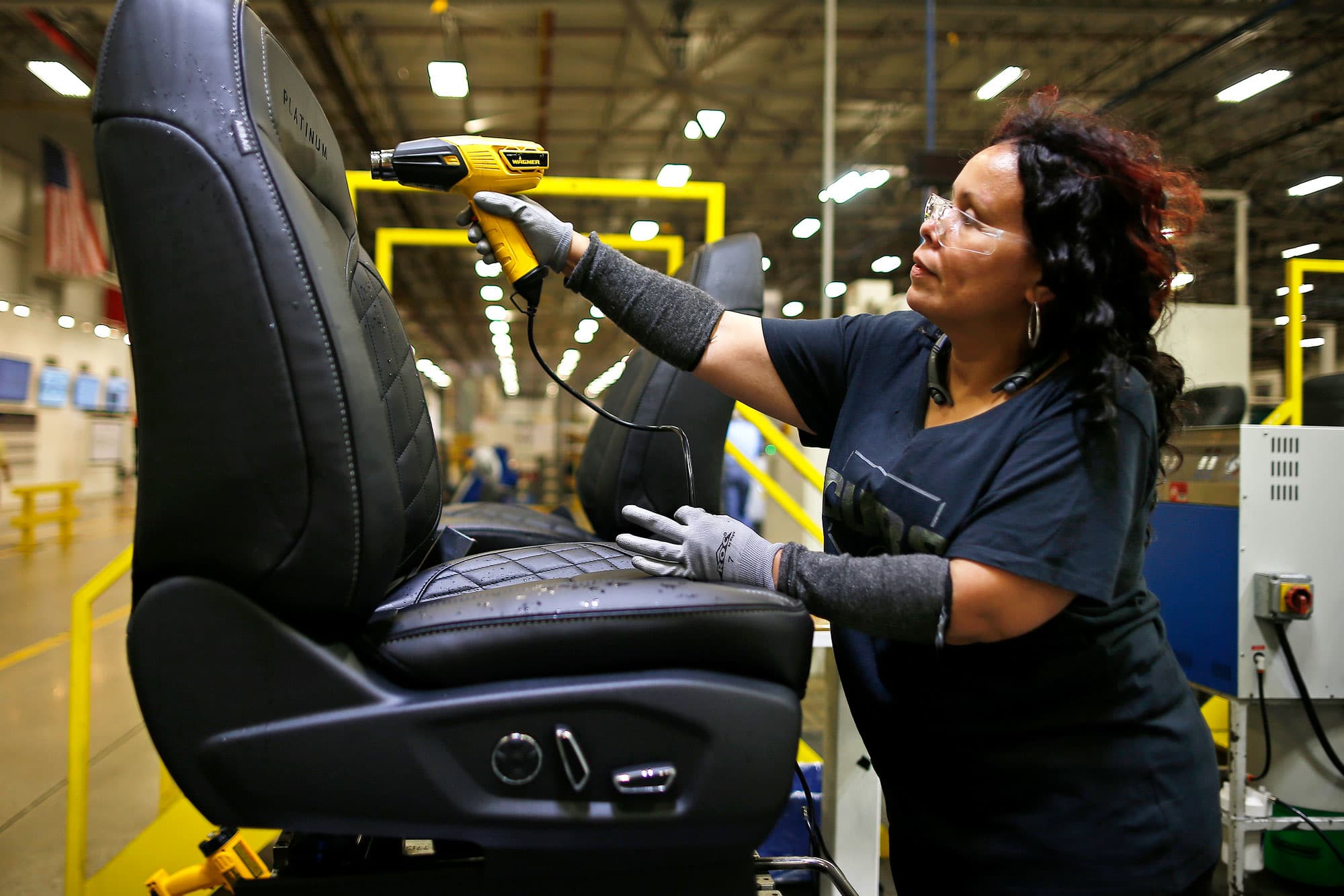 Bolsonaro has previously described rainforest protections as an obstacle to Brazil's economic development. Critics say the record number of fires this year has been stoked by his encouragement of farmers, loggers and ranchers to speed efforts to strip away forest. Although he has now vowed to protect the area, they say it is only out of fear of a diplomatic crisis and economic losses.

"The international pressure today has a bigger impact than the demonstrations by Brazilians on the streets," Santoro said.

The leaders of the Group of Seven nations said Sunday that they were preparing a plan for helping Brazil battle the fires and repair the damage.

French President Emmanuel Macron said the help would involve both technical and financial mechanisms "so that we can help them in the most effective way possible."

German Chancellor Angela Merkel said her country and others will talk with Brazil about reforestation in the Amazon once the fires have been extinguished.

"Of course (this is) Brazilian territory, but we have a question here of the rainforests that is really a global question," she said. "The lung of our whole Earth is affected, and so we must find common solutions."

Fires are common during Brazil's dry season, but this year has set an alarming record. The country's National Space Research Institute, which monitors deforestation, has recorded more than 77,000 wildfires in Brazil this year. That is an 85% rise over last year, and about half of the fires have been in the Amazon region.

"We've had eight months without any type of concrete action in defense of the Amazon," said Rómulo Batista, a member of Greenpeace Brazil's Amazonia Campaign. He said the flames licking over swaths of the Amazon are a reflection of Bolsonaro's environmental policy.

"The government created a sense of impunity among farmers who were willing to commit illegal acts to deforest," he said.

"Thousands of species of plants and animals are being killed, many of them that we don't even know. The population of nearby cities is suffering terrible damage because they're breathing that air and it's causing them respiratory problems. And the rise in deforestation can completely alter the rain patterns by region and devastate agriculture, even in South America."

Bolsonaro has argued with critics who note that the Amazon produces vast amounts of oxygen and is considered crucial for efforts to contain climate change. But Batista predicts the fires will prove a turning point and the pressure by G-7 leaders will shift Bolsonaro's view on the environment.

Brazil's federal police agency announced Sunday that it would investigate reports that farmers in the state of Para, one of those most affected by the blazes, had called for "a day of fire" to ignite fires Aug. 10. Local news media said a group organized the action over WhatsApp to show support for Bolsonaro's efforts to loosen environmental regulations.

Justice Minister Sergio Moro, who oversees the police, said on Twitter that Bolsonaro "asked for a rigorous investigation" and said "the criminal fires will be severely punished."

Merkel noted Bolsonaro is putting "significant forces" into the effort to save the rainforest.

But Bolsonaro has had a tense relationship with foreign governments — including Germany's — and non-governmental groups that he accuses of meddling in his country's management of the Amazon.

Macron's office on Friday complained that the Brazilian leader "had lied to him" about environmental commitments.

Asked if he would speak with Macron, Bolsonaro said Saturday: "If he calls me, I will answer. I am being extremely well-mannered with him even though he called me 'a liar.'"