Bret Michaels is looking for some restitution from the Tonys.

The rocker sued CBS and the Tonys yesterday for an incident in 2009 when a set piece hit Michaels on the head, The Associated Press reported. Michaels alleges that the accident led to him suffering a near-fatal brain hemorrhage, and that he still dealing with the effects from the injury.

Michaels and his band Poison were performing at the Tony Awards in 2009 when the singer was hit by a piece of scenery resulting in a broken nose and lip. He alleged that Tonys folks didn’t inform him that the set would change after the performance. 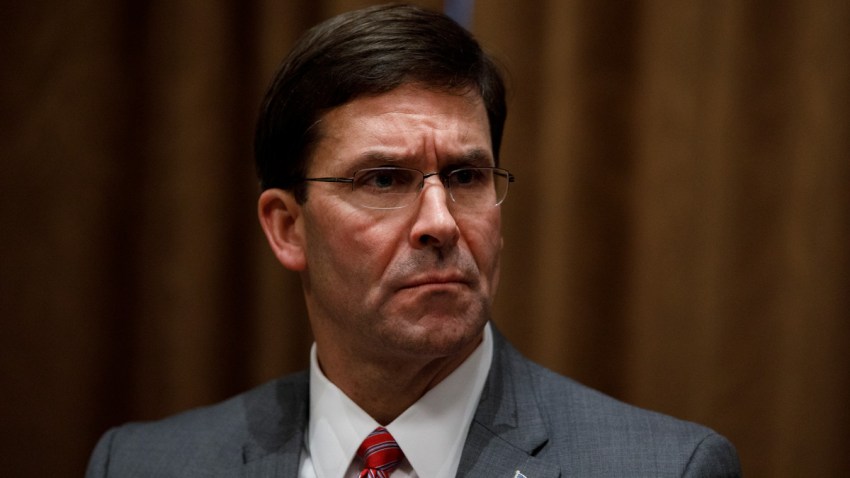 According to the lawsuit, which did not specify how much he was asking for, Michaels “was never told that the scenery piece would be descending or given any warning of the existence of the dangers it presented.”

CBS and representatives for the Tonys did not offer a response about the lawsuit to the AP.

Michaels went to the hospital last April and was diagnosed with having a brain hemorrhage.

"Through his sheer will to live, to see his children grow up, Michaels was able to survive this trauma," said the lawsuit.

In a new interview with Parade magazine, Michaels, who also had heart surgery last year, talked about his health in relation to touring.

“It requires a lot of diligence and a lot of determination on my part,” he told Parade, “but I never lose sight of the people and the things that inspire me to live a long a life. Surrounding myself with my family, my music, and my fans – that’s what helps me keep my health in check because it reminds me how much I want to be here and it pushes me to take care of myself.”