U.S. Capitol Police have intelligence that shows “a possible plot to breach the Capitol by an identified militia group” on Thursday, nearly two months after a mob of supporters of then-President Donald Trump stormed the iconic building to try to stop Congress from certifying now-President Joe Biden's victory.

The threat appears to be connected to a far-right conspiracy theory, mainly promoted by supporters of QAnon, that Trump will rise again to power on March 4. That was the original presidential inauguration day until 1933, when it was moved to Jan. 20.

Capitol Police are “aware of and prepared for any potential threats towards members of Congress or towards the Capitol complex,” they said in a statement Wednesday.

News4's Mark Segraves reports on security preparations at the U.S. Capitol for March 4.

Capitol Police already have upgraded security and increased patrols, they said. No specific information on the threat was released.

The U.S. House on Wednesday was working to wrap up for the week given the threat of violence at the Capitol. House Majority Leader Steny Hoyer notified lawmakers late Wednesday of the sudden schedule change.

The decision was made given the threats on the Capitol, according to a Democratic aide granted anonymity to discuss the matter. The House had been scheduled to be in session Thursday, but moved up consideration of its remaining legislative item, the George Floyd Justice in Police Act, to Wednesday night.

U.S. Capitol Police has alerted state and local law enforcement agencies of a “possible plot to breach the Capitol by an identified militia group” on Thursday.

Capitol Police received “new and concerning information and intelligence” on Tuesday afternoon indicating “additional interest in the Capitol for the dates of March 4th – 6th by a militia group,” Acting House Sergeant at Arms Timothy Blodgett said in a message Wednesday morning to members of Congress.

Blodgett said earlier this week that additional personnel would be posted on Capitol grounds as a precaution on Thursday because of a conspiracy theory about the significance of the date. He said at the time that there was no indication that groups would travel to D.C. or commit acts of violence.

Members of Congress and staff members were asked to carry identification, report any threats or suspicious activity, and keep emergency numbers on hand.

The announcement comes as the Capitol police and other law enforcement agencies are taking heat from Congress in contentious hearings this week on their handling of the Jan. 6 riot. Police were ill prepared for the mass of Trump supporters in tactical gear, some armed, and it took hours for National Guard reinforcements to come. By then, rioters had broken and smashed their way into the building and roamed the halls for hours, stalling Congress' certification effort temporarily and sending lawmakers into hiding. 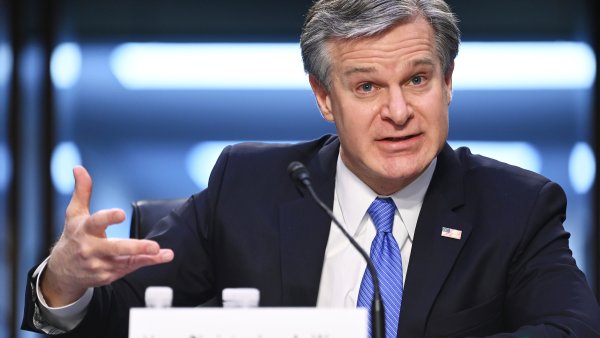 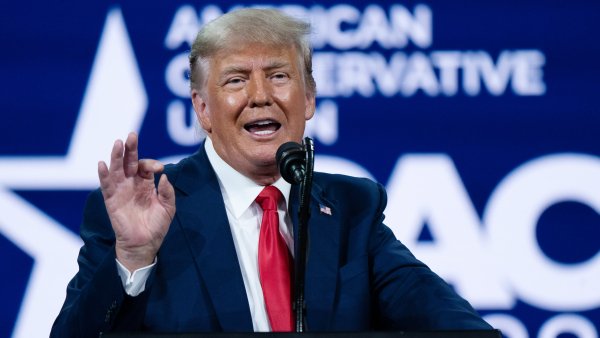 There has been a noticeable decline in online activity on some social media platforms surrounding efforts on March 4, and there was already considerably less online chatter than during the lead-up to Jan. 6, a day that Trump repeatedly had promoted for a his rally and encouraged thousands to come to the nation's capital.

Also, thousands of accounts that promoted the Jan. 6 event that led to a violent storming of the U.S. Capitol have since been suspended by major tech companies like Facebook and Twitter, making it far more difficult for QAnon and far-right groups to organize a repeat of the mass gathering on Thursday.

Lawmakers were expected to be briefed later Wednesday by Capitol Police leadership in a closed session.

So far, about 300 people have been charged with federal crimes for their roles in the riot. Five people, including a Capitol Police officer, died.

Since his defeat, Trump has been promoting lies that the election was stolen from him through mass voter fraud, even though such claims have been rejected by judges, Republican state officials and Trump’s own administration. He was impeached by the House after the Jan. 6 riot on a charge of incitement of insurrection but was acquitted by the Senate.