The superintendent told the board that the page violated their policy by seeming to endorse a student walkout. The board disagreed.

After an outcry from students and parents over yearbook censorship, a Florida school board overruled their superintendent's plan to cover up a page showing students waving rainbow flags and a “love is love” sign during a walkout against the state's so-called “Don't Say Gay" law.

The superintendent told the board that the page violated their policy by seeming to endorse a student walkout. Stickers to cover the entire page had already arrived and would be added before yearbooks are handed out this week, she said.

Seminole County School Board members rejected that plan Tuesday night, voting 5-0 to order smaller stickers that don't cover up the page's words and pictures while explaining that the March protest over the Florida Parental Rights in Education bill outside Lyman High School was unauthorized.

“I would be happy out of my own personal pocket to pay for different stickers to say this was not a school-sponsored event,” Board Chair Amy Pennock said to applause from the crowd. 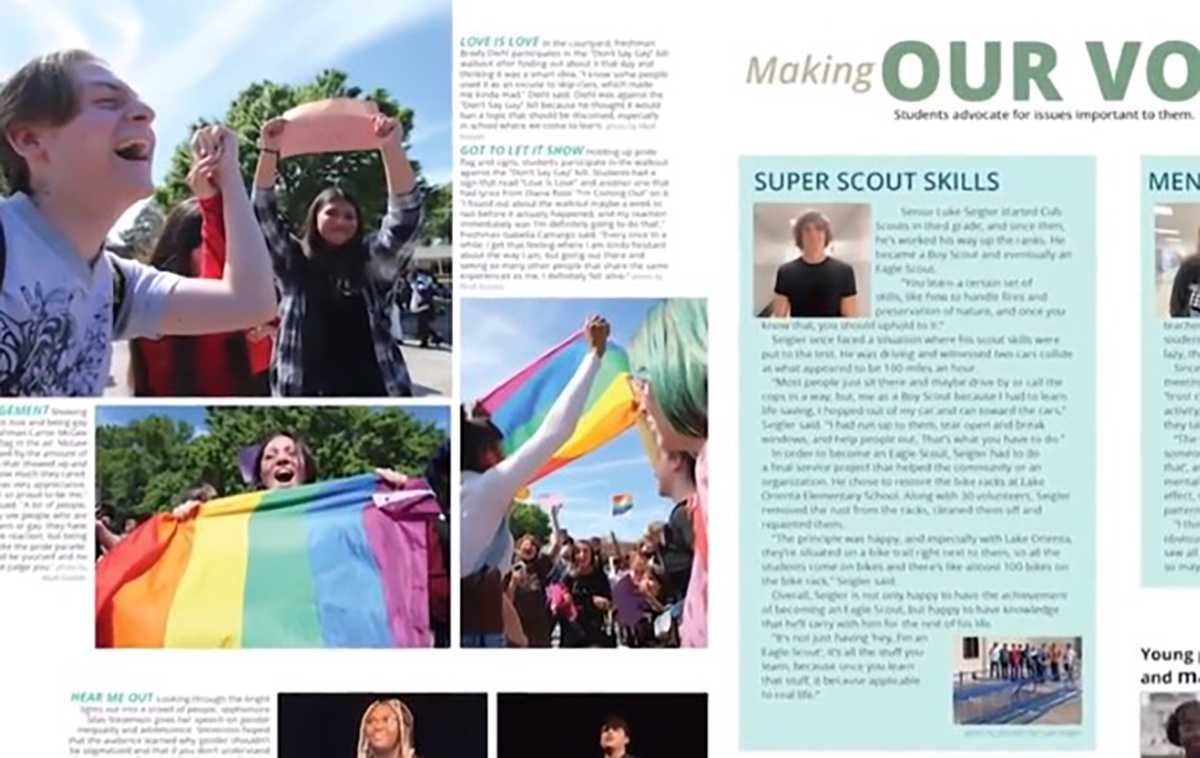 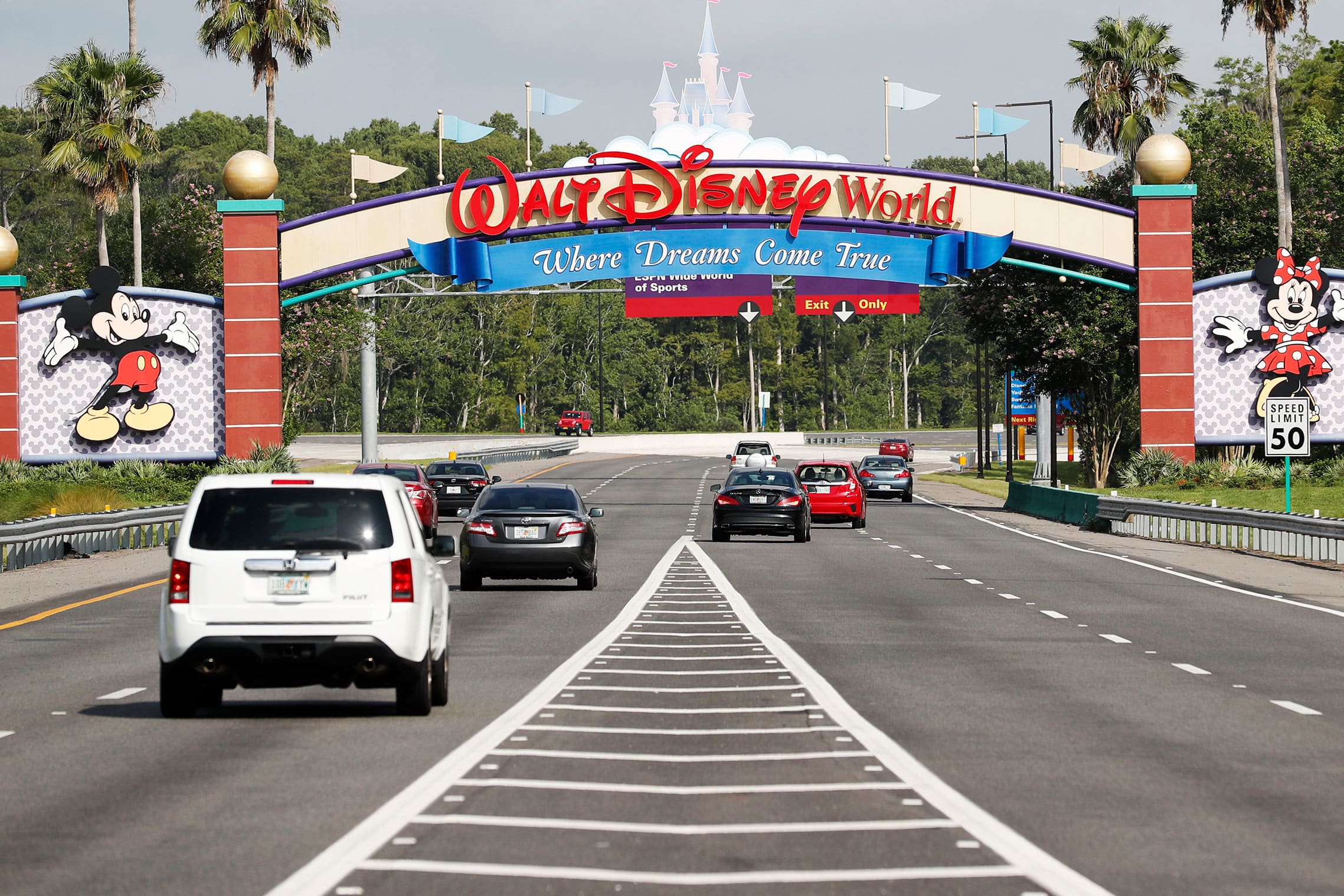 Students at the school in Longwood, which is near Orlando, responded to the censorship plan by creating a hashtag “#stopthestickers" in social media.

It caught the attention of lawmakers including Democratic Rep. Carlos G. Smith, Florida's first LGBTQ Latino legislator, who tweeted that the “censorship is a direct result of the law these students were protesting. #WeWillNotBeErased in this so-called ‘free state.’”

The governor frequently refers to the “free state of Florida" in his news conferences.

“We’re now all over the world on this,” complained board vice-chair Abby Sanchez, who offered to help pay for the smaller stickers. “This is the most ridiculous thing. These are our children! We need to do what’s right for them.”

More than 30 students, parents and teachers spoke out in opposition to the sticker plan. “It is silencing the LGBTQ-plus community and silencing the journalistic community,” Sara Ward, a student on the yearbook staff, told the board.

“I want to be clear to each and every student that this was not about the Lyman High School administration looking to try and target any student, to try and silence any voice,” Superintendent Serita Beamon said as she tried to explain her decision.

She denied that covering up the entire page would violate the First Amendment or the board's policy, which she said authorizes prior restraint of school sponsored publications.

“There is some speech that is prohibited. And that includes speech that is likely to cause substantial disruption or that materially interferes with school activities or the educational process,” Beamon said.

The board wasn't having it.

Florida Gov. Ron DeSantis has signed into law the state's controversial "Parental Rights in Education" legislation, dubbed by opponents the "Don't Say Gay" bill. NBCLX storyteller Eric Rodriguez talked to politicians and parents both for and against the bill to learn what it's really about.

Board member Karen Almond said she had personally witnessed the student walkout, which was peaceful, and said there's nothing wrong with the yearbook page.

“We all make mistakes. ... We own up to it, and we try to do what we can to fix it,” Sanchez said. “As students, I am proud of you for bringing it to our attention.”

Faculty advisor Danielle Pomeranz said her students were just doing their job by documenting an event that happened on the campus. She assured the board that the smaller stickers could be ordered and added in time for students to get their yearbooks this week.

Yearbook staffer Skye Tiedemann summed up the night as a clear win for student speech.

“Don’t be afraid to speak up," Tiedemann said, “because students, they do have a chance to change things."