The report is the latest blow to a system that has come under scrutiny, particularly in Chicago

A gunshot detection system that has cost Chicago tens of millions of dollars and is touted as a critical component of the police department's effort to combat gun violence rarely produces evidence of gun-related crime in the city, Chicago's watchdog agency concluded.

In a scathing report released Tuesday, the Office of Inspector General's Public Safety section said the police department data it examined “does not support a conclusion that ShotSpotter is an effective tool in developing evidence of gun-related crime." And, the office concluded, if the department has information that shows ShotSpotter plays a key role in developing such evidence, its “record-keeping practices are obstructing a meaningful analysis of the effectiveness of the technology.”

The inspector general’s office found that between Jan. 1, 2020, and May 31 of this year, just over 50,000 ShotSpotter alerts were confirmed as probable gunshots, but that actual evidence of a gun-related crime was found in only about 4,500 instances, or about 9%.

The report is the latest blow to a system that has come under scrutiny, particularly in Chicago, after it set in motion the fatal police shooting of a 13-year-old boy last March. After that shooting, community groups argued that the system sends officers to predominantly Black and Latino neighborhoods for “unnecessary and hostile” encounters with residents and asked a judge to scrutinize the system to determine if it is trustworthy. 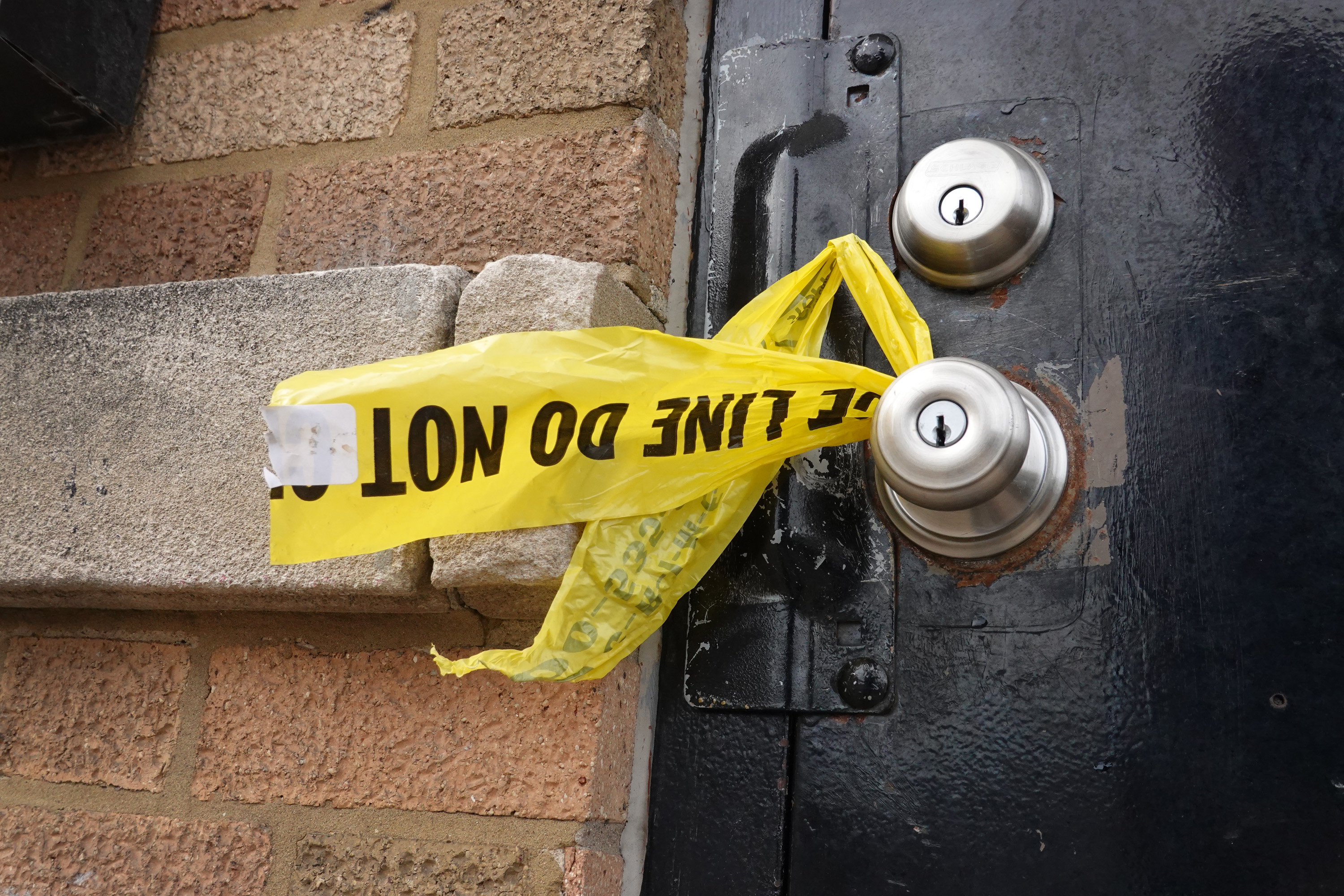 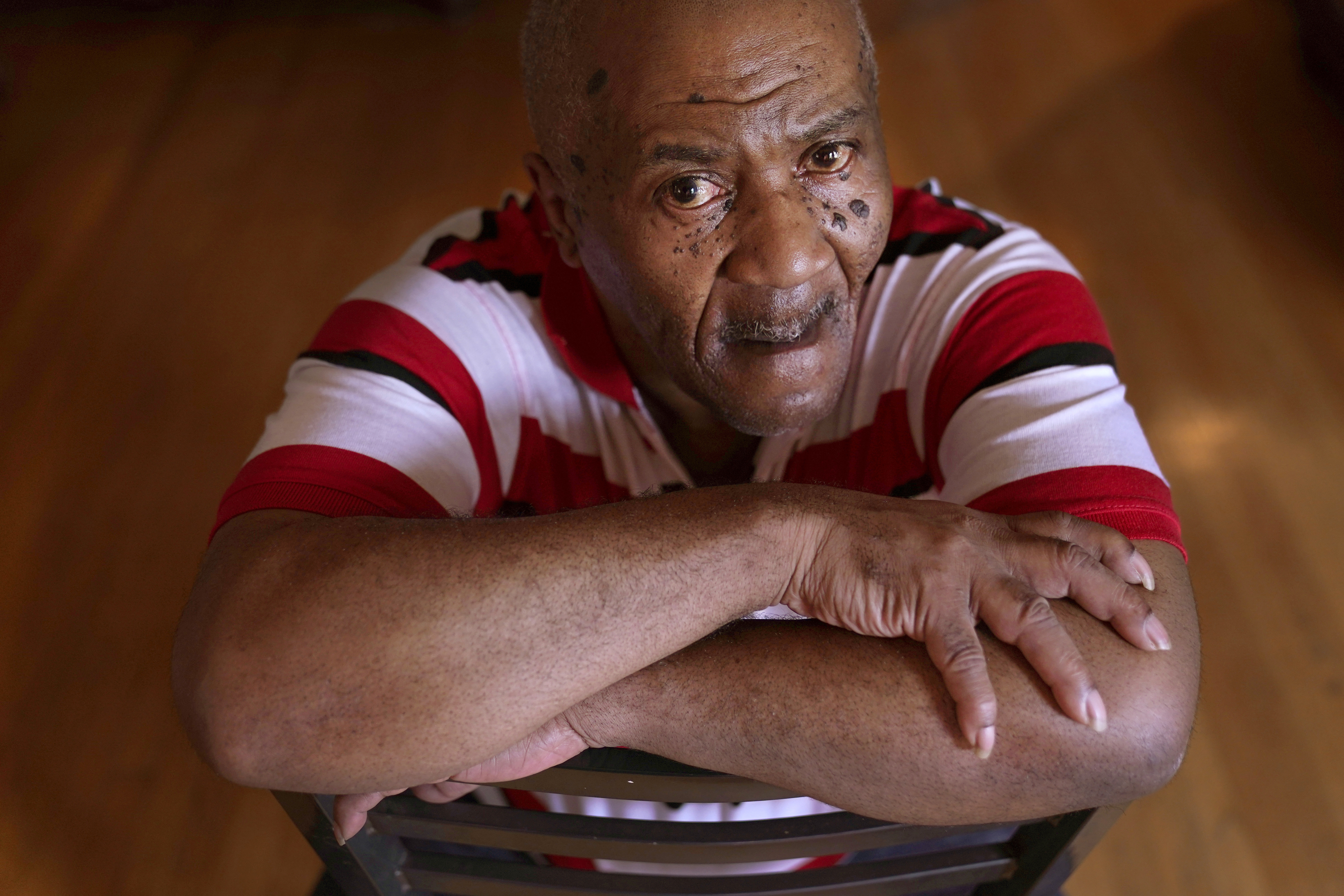 And last week, The Associated Press reported that its review of thousands of internal documents, emails, presentations and confidential contracts, along with interviews with dozens of public defenders in communities where ShotSpotter has been deployed, found serious flaws in the use of ShotSpotter as evidentiary support for prosecutors.

According to the AP investigation, the system not only misses live gunfire right under its microphones, but it also misclassifies the sounds of backfiring cars or fireworks as gunshots. It also found that forensic reports prepared by ShotSpotter’s employees have been used in court to improperly claim that a defendant shot at police, or provide questionable counts of the number of shots allegedly fired by defendants. Judges in a number of cases have thrown out the evidence.

ShotSpotter has defended the system.

"Our technology fills the gap in Chicago and 110 other cities across the United States, helping deploy officers to crime in real-time, saving lives,” ShotSpotter said in a statement earlier this year.

It has won praise from police departments and other agencies who say it puts officers on the scene far faster than if they waited for someone to call 911 to report gunfire. While, for example, there have been questions about whether the police shooting of 13-year-old Adam Toledo last March was justified, authorities have said that when he was shot, the teen was holding a gun that had minutes earlier been fired by another man.

Chicago Mayor Lori Lightfoot has weighed in as well, calling the technology, along with cameras and high-tech support centers staffed with police, "a lifesaver.”

On its website, the California-based company says ShotSpotter helps stop gun violence by using "sensors, algorithms and artificial intelligence” to classify 14 million sounds in its proprietary database as gunshots or something else. But its CEO, Ralph Clark declined to discuss specifics about its use of artificial intelligence, saying more recently that it's “not really relevant.”

One thing that is relevant, according to the inspector general's report, is that the use of the ShotSpotter system is “changing the way officers respond to calls,” and is being used “to form the basis for an investigatory stop or as part of the rationale for a pat down once a stop has been initiated.”

“If the Department is to continue to invest in technology which sends CPD members into potentially dangerous situations with little information — and about which there are important community concerns — it should be able to demonstrate the benefit of its use in combatting violent crime," the office reported. “The data we analyzed plainly doesn’t do that.”