Colin Kaepernick Says He Still Wants to Play in the NFL, Wants to Throw to Pros

He last played in the NFL in 2016, the same year he started kneeling during the national anthem to protest racial injustice

Colin Kaepernick is seeking receivers to catch his passes and a team to sign him.

Kaepernick, who led the San Francisco 49ers to a Super Bowl appearance following the 2012 season, last played in the NFL in 2016, the same year he started kneeling during the national anthem to protest racial injustice.

On Sunday, he wrote on Twitter: “For The past 5 years I’ve been working out and staying ready in case an opportunity to play presented itself. I’m really grateful to my trainer, who I’ve been throwing to all this time. But man, do I miss throwing to professional route runners. Who’s working?? I will pull up.”

Seattle Seahawks wide receiver Tyler Lockett quickly volunteered and Kaepernick responded, saying he’ll be there Monday and coordinate with him. It wasn’t immediately known where they will get together.

Kaepernick met with Seattle a few years ago, but Seahawks coach Pete Carroll said he should be a starter in the league and the team only wanted a backup for Russell Wilson. Now, Wilson has been traded to Denver. 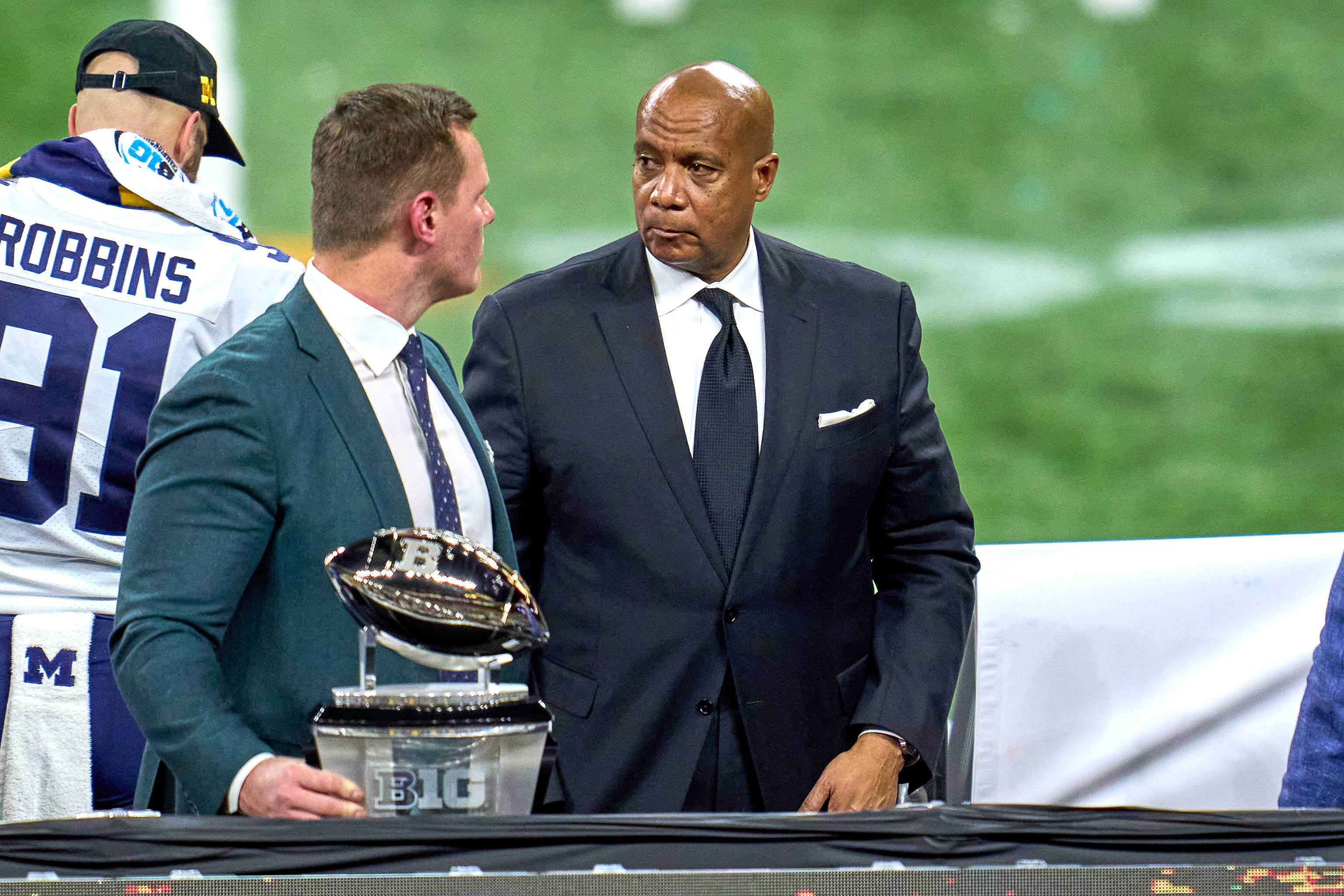 The Ravens considered signing Kaepernick in the summer of 2017 when former starting quarterback Joe Flacco was dealing with a back injury that would keep him out for the entire preseason. Owner Steve Bisciotti said he consulted with fans and the team ultimately passed.

The NFL organized a workout for Kaepernick in Atlanta in November 2019 but it turned chaotic and resulted in no job offers.

Kaepernick and teammate Eric Reid filed collusion grievances against the league in October 2017, saying they were blacklisted because of protests during the anthem at games. They reached a settlement in 2019.

When Kaepernick took a knee to take a stand against police brutality and racial injustice in 2016, he was mostly alone. Reid and a few others joined him but politicians, team owners and other players criticized him, fans burned his jersey, and he was booed even at home. By 2020, global opinion shifted to the point that more people began vilifying those who attacked Kaepernick or misrepresented his stance.

Still, he hasn’t been offered an opportunity to return to the NFL.