DiCaprio, Maguire and Hall Gearing Up for “Great Gatsby”

Baz Luhrmann, who's been teasing folks with the threat of remaking "The Great Gatsby," has been shopping the film in New York with some A-list talent.

Leonardo DiCaprio, Tobey Maguire and Rebecca Hall have been working together to develop respectively the roles of Jay Gatsby, Nick Carraway and Daisy Buchanan for Luhrmann, reported The Wrap.

Short of going with an unknown--our personal preference for roles as iconic as this one--DiCaprio is the perfect choice for Gatsby: he's handsome, dashing, reserved and maybe just a wee insecure. Until we see Hall be anything short of excellent in something, we'll wholly endorse her for any role. In "The Town," "Please Give" and "Red Riding" she has shown a rare amount of chops and range--the woman can even do mousy or sexy. 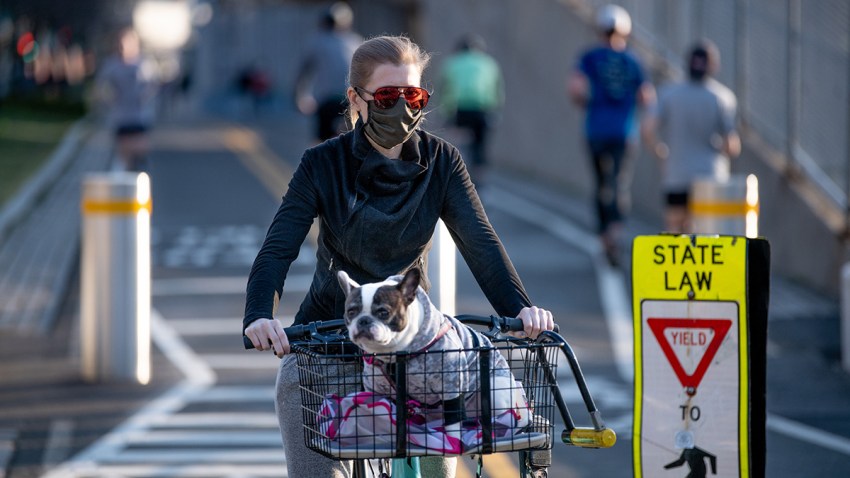 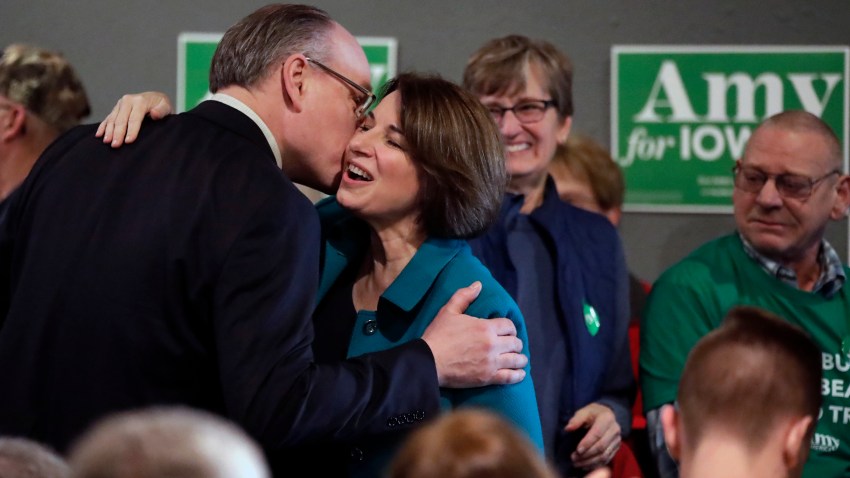 Maguire we're less sure about. Nick is the classic Supporting Role that Matters More Than the Lead and if he can't get the audience on board in the role as narrator, all is lost. It's been a while since Maguire really grabbed us.

Of course, none of this is set in stone, as the actors are merely helping Luhrmann, and don't yet have deals in place. But you would certainly have to consider them the obvious choices at this point.

Lest you fear that Luhrmann, the man behind such musical as "Romeo + Juliet" and "Moulin Rouge," will try to add some song-&-dance to "Gatsby, take heart, he dismissed such a notion while talking to MTV back in September.

"Singing 'Gatsby'? No! 'Gatsby,' it is the Fitzgerald book and I've been working on that quite a lot," said Luhrmann.