DUI Suspect Tells Police ‘My Dog Was Driving the Car'

A Florida man was arrested in Sarasota Wednesday evening after driving into a ditch, twice, hiding in a church bathroom, and telling police that his dog was actually the one driving the car, NBC-affiliate WPTV reports.

Manatee County deputies spotted Reliford Cooper after he was speeding through residential streets. Deputies chased Cooper after he drove through a ditch, crashed his car into a house and fled.

Cooper was tracked down after a K-9 officer found his shirt in front of a nearby church, where he was hiding in the bathroom. 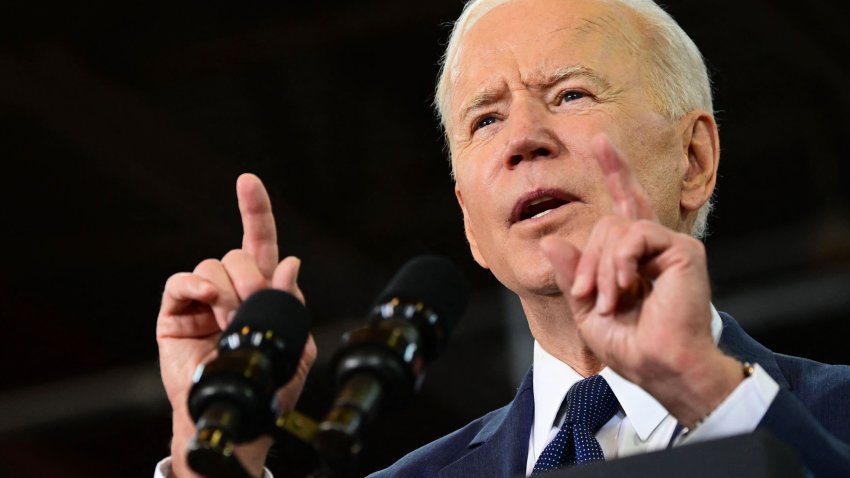 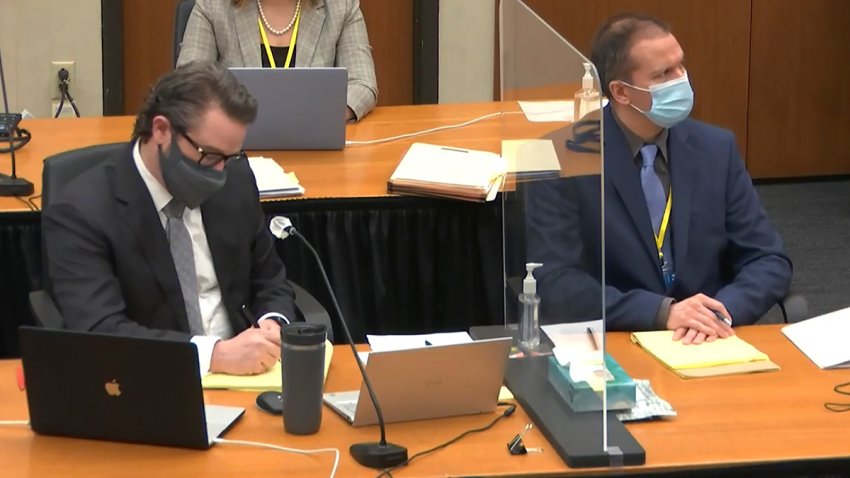 While he was being arrested Cooper reportedly asked deputies "Who was chasing me? You're slow as ***!"

After a deputy claimed to smell alcohol and marijuana on the suspect, Cooper said, "My dog was driving that car. I ran because I wanted to. You ain't gonna find no drugs or guns on me."

Cooper then began vomiting and was transported to the hospital. He was later taken to jail.

Jail records did not indicate attorney information for Cooper.