Drawings by Children Detained at the Border Fuel Outrage

"I can guarantee you that within the next few years, the psychological effect that it will take on these children is, you can’t even explain," said pediatrician Carlos Gutierrez

A series of drawings by children recently released from U.S. Customs and Border Protection custody are fueling new outrage about the conditions in migrant detention facilities along the U.S.-Mexico border.

Professor Belinda Hernandez-Arriaga, from the Bay Area Border Relief, has been visiting a Catholic Charities facility in McCallen, Texas for the last year. As part of her work with families that had been detained at the border, she asked children to draw pictures of their experiences.

Those drawings are revealing and some say, disturbing. The 10- and 11-year-olds depict children behind bars, sleeping on the floor covered in aluminum blankets.

Hernandez-Arriaga said the children called one of the images "la perrerra," which means "the dog kennel."

"In the center there was another guard watching them, and so they would sleep with the aluminum blankets, and they were made to be quiet or else they would be punished," Hernandez-Arriaga said.

The professor also shared a picture of a toddler who was recently released from Customs and Border Patrol custody wearing hardly any clothes and mylar foil on his feet.

The American Acadamey of Pediatrics was also made aware of the drawings. The organization's incoming president, Dr. Sara Goza, took a firm stance against housing children in the detention facilities.

"No amount of time spent in these facilities is safe for children," Goza told NBC News. 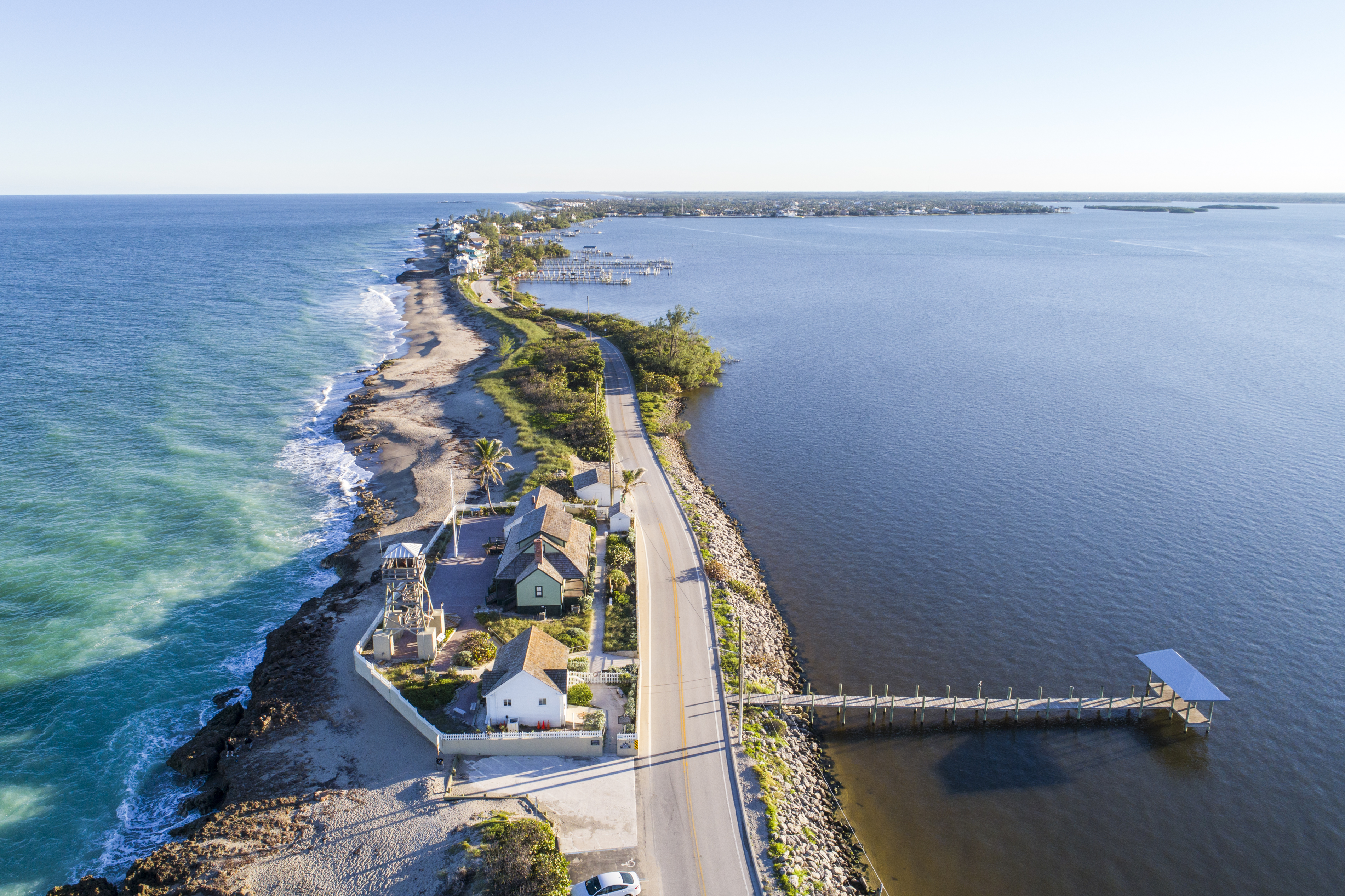 Man, 35, Dies After Sand Dune Collapsed on Him While He Was Filming a Sunrise, Authorities Say

The Department of Homeland Security’s own inspector general further describes detention facility conditions in part writing, "Children had limited access to a change of clothes … two facilities had not provided children access to hot meals."

"I can guarantee you that within the next few years, the psychological effect that it will take on these children is, you can’t even explain," said pediatrician Carlos Gutierrez.

He has volunteers to treat minors when they’re released.

These new drawings come as a surge of migrants continue to arrive and be detained by immigration officials, 144,000 in May, the highest total in 13 years.

On Wednesday night, President Donald Trump pushed back tweeting, "If illegal immigrants are unhappy with the conditions in the quickly-built or refitted detentions centers, just tell them not to come, all problems solved."