First there was the Royal wedding snub, now this.

Duchess of York Sarah Ferguson confirmed that she did accept a loan of $24,500 from convicted sex offender and pedophile Jeffrey Epstein, and has now publicly apologized claiming she had no idea about Epstein's criminal background.

According to the UK's Evening Standard, Ferguson claims the loan was arranged through the offices of her ex-husband, Prince Andrew, and that she was not directly involved. 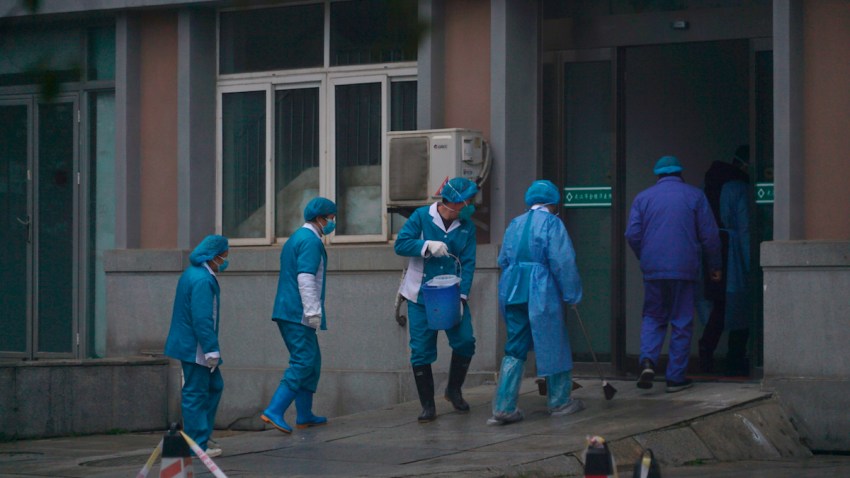 "I am just so contrite I cannot say," Ferguson is quoted as saying. "Whenever I can, I will repay the money and will have nothing to do with Jeffrey Epstein ever again."

This comes after Fergie learned that, although her ex-husband and children would be attending, she would not be welcome at the upcoming wedding of Prince William and Kate Middleton.