"The diversity of life on Earth is far greater than even most biologists recognize," the two-time Pulitzer Prize winner once said

Edward O. Wilson, the pioneering Harvard biologist who argued for a new vision of human nature in "Sociobiology" and warned against the decline of ecosystems, has died. He was 92.

Wilson died on Dec. 26 in Burlington, Massachusetts, according to an announcement posted Monday on the E.O. Wilson Biodiversity Foundation's website.

"It would be hard to understate Ed's scientific achievements, but his impact extends to every facet of society. He was a true visionary with a unique ability to inspire and galvanize. He articulated, perhaps better than anyone, what it means to be human," David J. Prend, chairman of the board of E.O. Wilson Biodiversity Foundation, said in a statement.

The professor and two-time Pulitzer Prize-winning author first gained widespread attention for his 1975 book, "Sociobiology: The New Synthesis," in which he spelled out the evidence suggesting a link between human behavior and genetics. The work created a storm of controversy among activists and fellow academics who equated sociobiology's groundbreaking theories with sexism, racism and Nazism.

More recently, Wilson has championed the importance of preserving diverse species and ecosystems.

"The diversity of life on Earth is far greater than even most biologists recognize," he said in 1993.

New England zoos have joined others across the country in vaccinating certain species against COVID-19 to prevent outbreaks.

Less than 10% of the Earth's species have scientific names, he said, making it "a still mostly unexplored planet."

In 1979, "On Human Nature" — the third volume in a series including "The Insect Societies" and "Sociobiology" — earned Wilson his first Pulitzer Prize. His second Pulitzer came in 1991 with "The Ants," which Wilson co-wrote with Harvard colleague Bert Holldobler.

Among his other honors was the 1990 Crafoord Prize in biosciences from the Royal Swedish Academy of Sciences, the highest scientific award in the field. Time magazine named him one of America's 25 most influential people in 1996.

Wilson's sociobiology theories transformed the field of biology and reignited the nature vs. nurture debate among scientists. Based on data about many species, Wilson argued that social behaviors from warfare to altruism had a genetic basis, an idea that contradicted the prevailing view that cultural and environmental factors determined human behavior.

Critics argued that such a theory bolstered social injustice, including discrimination against women, by saying that the inequality is written in human genes. Fifteen Boston-area scholars joined in a letter denouncing it, and in one case protesters dumped a pitcher of ice water on Wilson's head while he was speaking at a scientific meeting in 1978.

He didn't think genes determine all human behavior, but "in rough terms ... maybe 10 percent" of it. 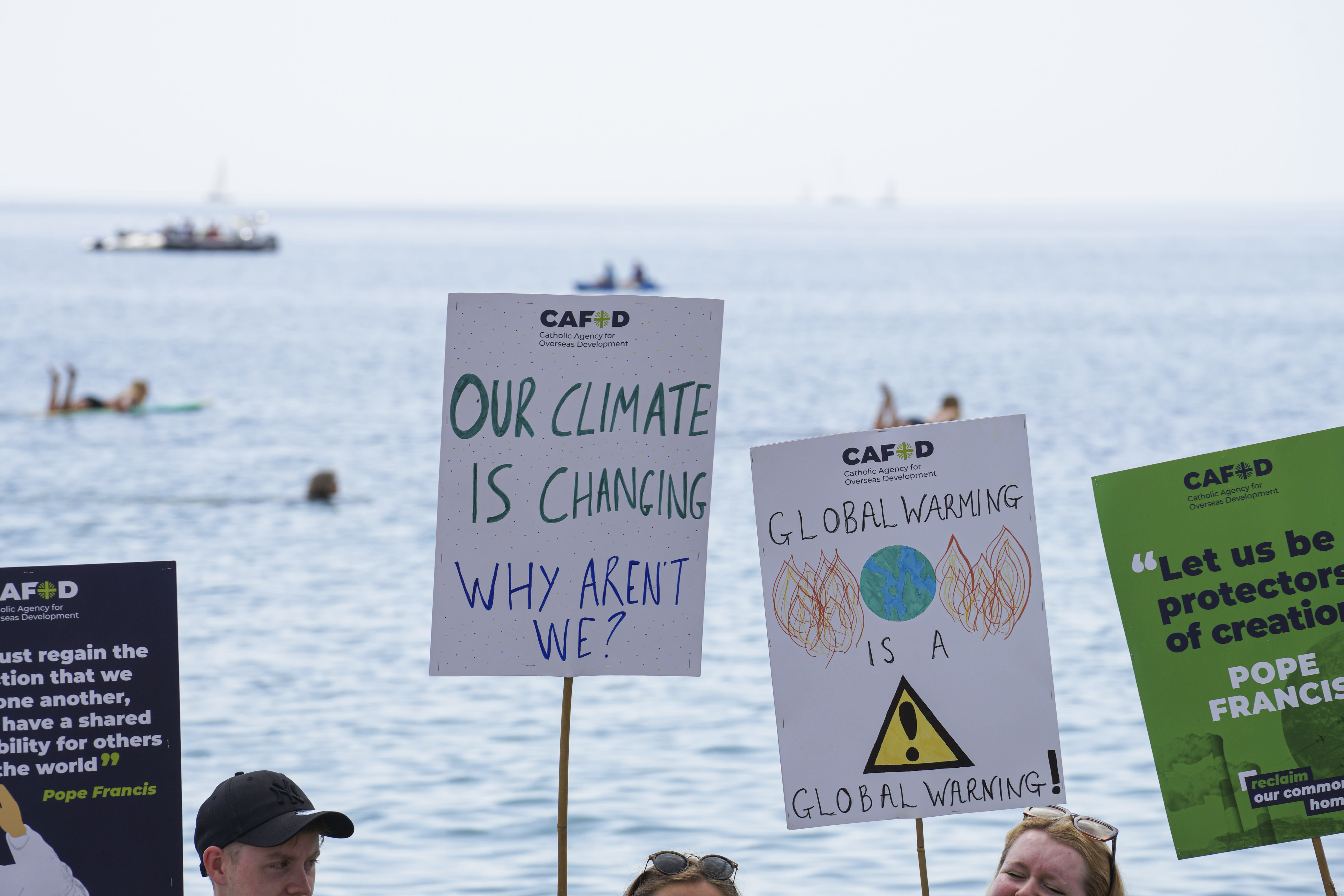 How Can You Live More Sustainably? Five Experts Share Their Tips