EU Eyes Reboot of Ties With US, Hopes to Meet Biden Soon

Top European Union officials called Tuesday for a reboot of relations with the United States under President-elect Joe Biden in an attempt to set aside the stark divisions of the last four years over trade, security and the fight against climate change.

European Council President Charles Michel, who chairs summits of the 27-nation bloc’s leaders, is expected to invite Biden soon to videoconference talks and then to an in-person meeting in Brussels at an as-yet to be determined date, an EU official said.

“We must revive, and renew, our trans-Atlantic alliance,” Michel told EU ambassadors. He said he expects a Biden-led administration to “adopt a calm style. That will be a good thing. But no euphoria. Let us remain lucid. The United States are changing, Europe is changing.”

EU-U.S.-relations soured under President Donald Trump. He has variously stunned and disappointed the Europeans — most of them members of the NATO military alliance that America leads — by slapping tariffs on EU exports and by pulling out of the Paris climate agreement and the Iran nuclear deal.

The EU official said that Michel will hold talks with European prime ministers and presidents on the “re-energizing” of relations with Washington ahead of their next summit on Dec. 10-11, when the issue could be raised again.

The official, who declined to be named because the meetings are still being prepared, said the coronavirus pandemic, trade, security, foreign affairs interests, and “values and multilateralism” would be the focus. Given Biden’s past statements, the Europeans are hopeful that the United States might be more open to working with its international partners. 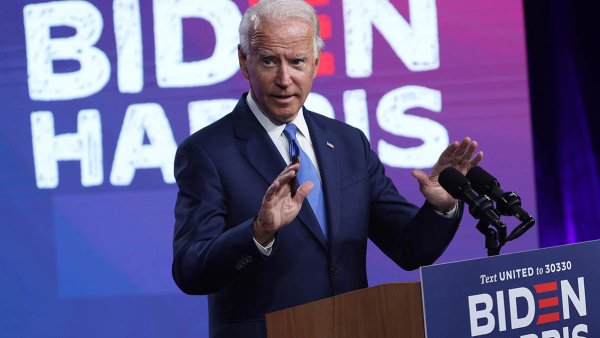 Some Big, Early Shifts on Immigration Expected Under Biden 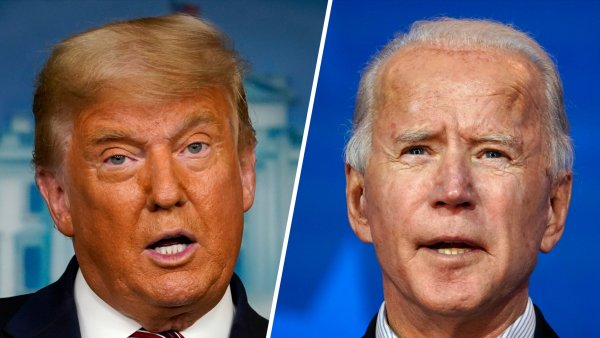 Biden Not Getting Intel Reports Because Trump Officials Deny He Won

EU officials have suggested that representatives of the bloc, especially European Commission Executive Vice-President Valdis Dombrovskis, who is responsible for trade, were already in contact with Biden and his team.

Commission President Ursula von der Leyen said she thinks the EU should take the initiative in proposing a revamped relationship. “I believe it is time for a new trans-Atlantic agenda fit for today’s world,” she told the ambassadors.

The new agenda, she said, “should cover everything from security to sustainability, from tech regulation to trade, from leveling the global economic playing field to strengthening global institutions.”