Ex-Army Doctor in Texas Gets Prison for Health Care Fraud

A former Army surgeon in Texas has been sentenced to 2 1/2 years in federal prison in a $7.3 million health care scam linked to consulting. 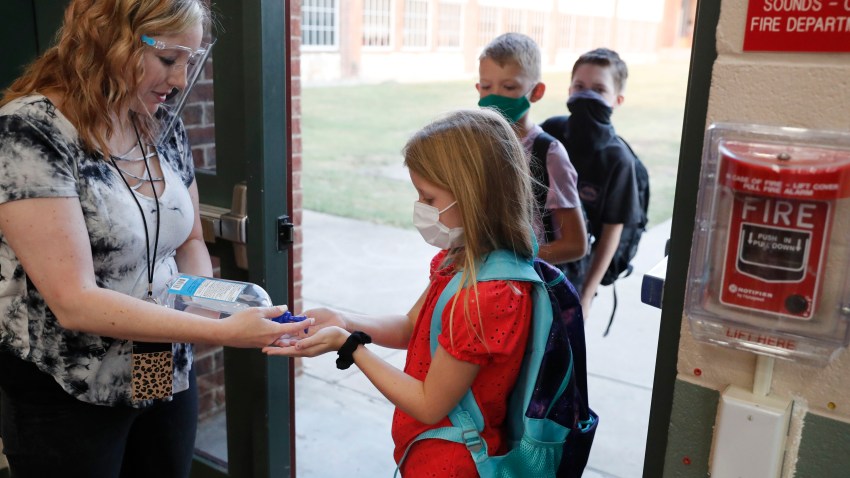 Prosecutors say the 46-year-old Rooney, while in the service, recommended the military use surgical products from certain companies. Rooney did not disclose having a financial interest in the companies and being a consultant to the firms.