Three people are suing Oklahoma County jail employees who investigators found forced them to stand handcuffed for hours and listen to the children’s song “Baby Shark” on repeat.

Attorneys for three former inmates filed the civil rights lawsuit Monday in Oklahoma City federal court, according to The Oklahoman. 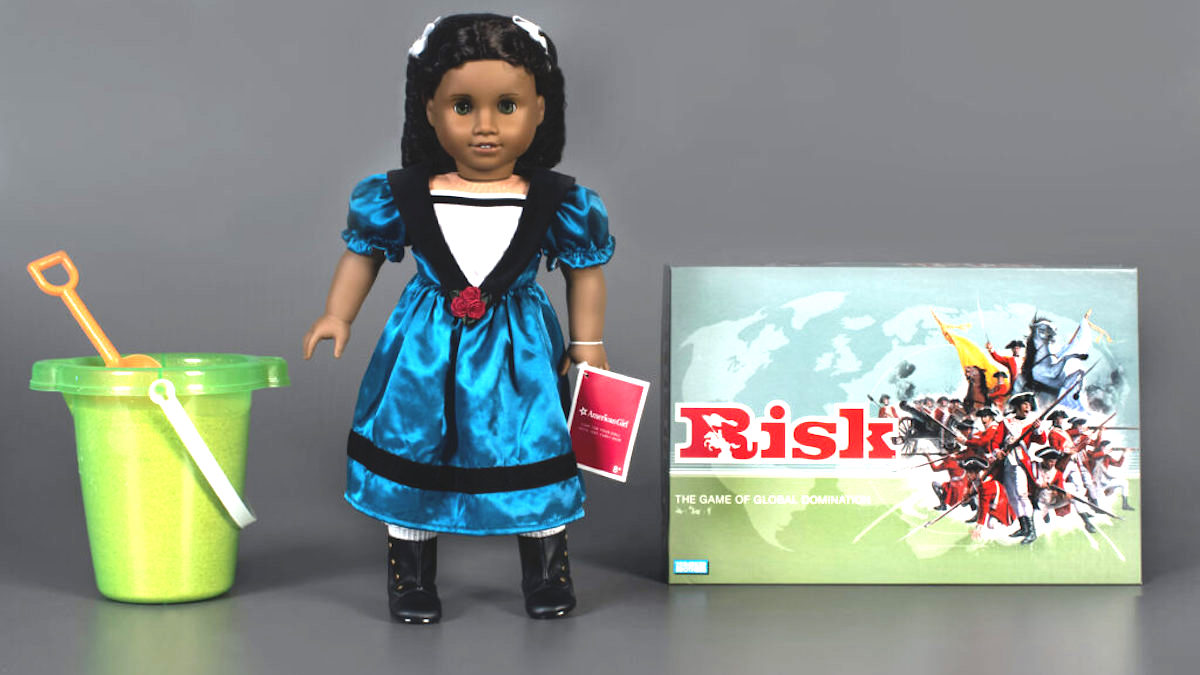 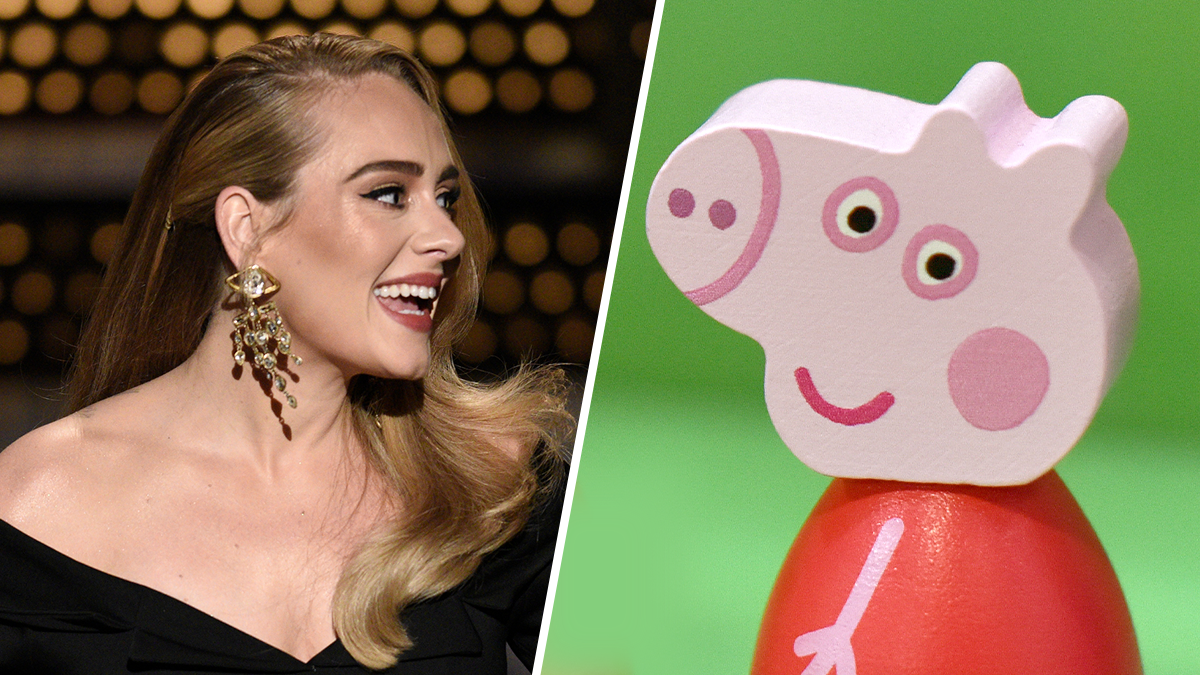 A criminal investigation last year determined at least four inmates were secured to a wall with their hands cuffed behind them while the song played on a loop at a loud volume for hours in two separate incidents in November and December 2019.

In the lawsuit, attorneys called repeatedly playing “Baby Shark” a known device to torment. They pointed out how in West Palm Beach, Florida, the children’s song was blasted outside an event center in 2019 to keep the homeless from sleeping there at night.

The fourth former jail inmate, Brandon Newell, did not join the lawsuit as he was convicted of first-degree murder a month after the “torture” incident and was sentenced to life in prison without the possibility of parole.

Two former detention employees, Gregory Cornell Butler Jr. and Christian Charles Miles, both 21, and their supervisor, Christopher Raymond Hendershott, 50, were charged with misdemeanor counts of cruelty to a prisoner and conspiracy as a result of the investigation.

A jury trial in the criminal case is set for February.