Minnesota prosecutors filed a more serious charge Thursday against the former suburban Minneapolis police officer who fatally shot Daunte Wright during a traffic stop, but it is not the murder charge that activists were seeking.

Potter, who is white, has claimed that she meant to use her Taser instead of her handgun when she fatally shot Wright, a 20-year-old Black motorist, on April 11. The amended complaint alleges Potter committed first-degree manslaughter by recklessly handling a firearm and endangering the safety of another when death or great bodily harm was reasonably foreseeable. The second-degree manslaughter count alleges she acted with culpable negligence and took an unreasonable risk when she consciously took a chance of causing death or great bodily harm with a firearm. 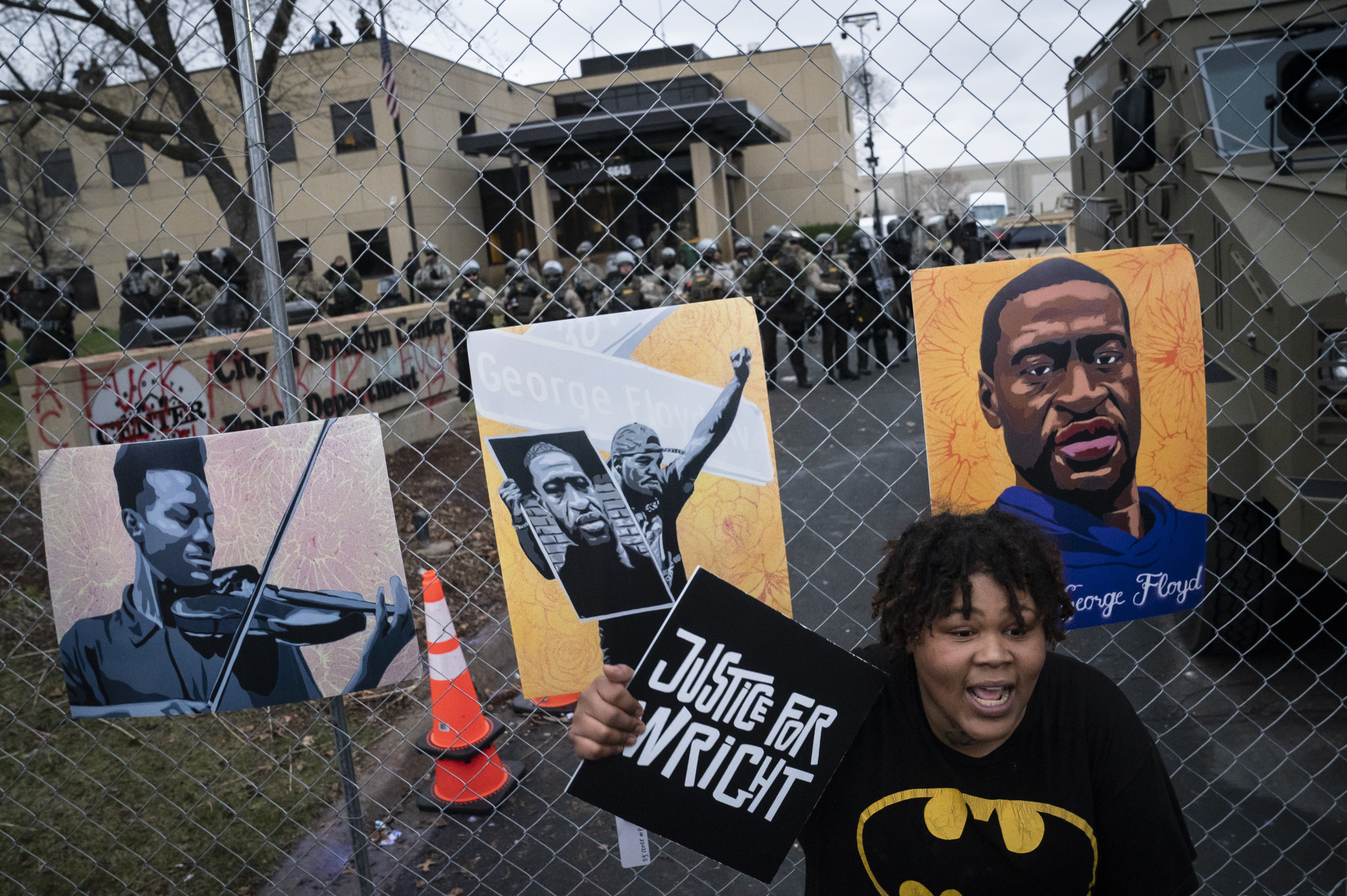 City Where Daunte Wright Shot to Vote on Policing Changes

Washington County Attorney Pete Orput initially handled the case under an agreement signed last year in which metro-area prosecutors said they would take each other’s cases involving a person's death after an officer uses force. After Orput charged Potter with manslaughter, he came under intense pressure from activists, but continued to say the case did not warrant a murder charge, as protesters held demonstrations outside his home.

When Ellison’s office took over Potter's prosecution in May, he said he would conduct a thorough review to determine whether additional charges should be filed. Ellison said Thursday that after this review, which included consulting with an expert in police use of force, he concluded an upgraded charge of first-degree manslaughter was warranted.

A message left with Potter's attorney was not immediately returned.

A message left with Wright's mother was also not returned to The Associated Press. Jaylani Hussein, executive director of the Minnesota chapter of the Council on American-Islamic Relations and an activist on issues of police violence, said Wright’s family told him Wednesday that the new charge was coming, and that they were “obviously disappointed” that it fell short of murder.

Local defense attorney Joe Friedberg, who is not connected to the case, said the facts of the case don't merit a murder charge, and the upgraded manslaughter charge “doesn’t fit here at all.” He said the language on which the new charge is based is usually used when someone commits a misdemeanor that happens to result in death, such as when someone punches someone who falls down, hits their head and dies.

“How can you intend to commit a reckless act? I don’t know. ... I’m sorry, that’s a political move," he said. "This case is either second-degree manslaughter or it’s nothing.”

According to the new criminal complaint, Potter was training another officer, Andrew Luckey, when they pulled over Wright. Luckey told Wright he was being stopped because he had an air freshener hanging from his rearview mirror and because his license tabs were expired. Luckey went back to his squad and found that Wright had a warrant for a gross misdemeanor weapons violation.

Luckey asked Wright to get out of the car, and as Luckey was trying to arrest him, Wright got back into the driver’s seat, the complaint said. As Luckey kept a grip on Wright, Potter said “I'll tase ya,” and moved a piece of paper that she had taken from Wright from her own right hand into her left hand. One second later, Potter's right hand can be seen in her body camera video, holding her handgun.

The complaint says Potter again said, “I'll tase you” and “Taser, Taser, Taser” while she pointed her gun at Wright. She then pulled the trigger, firing a single round that struck Wright in the chest.

The complaint says Potter was outside Wright's car door when she fired, and her handgun was inches below Luckey's arm. A cartridge casing appeared to hit Luckey in the face. On the body camera video, Potter is heard saying she grabbed the wrong gun.

While the Taser is yellow with a black grip, the handgun is entirely black. The two weapons also have distinct grips and the Taser has a manual safety switch and a laser-sighting feature. The complaint said Potter had substantial training on Tasers and firearms during her 26 years as a police officer. That training included two Taser-specific course in the six months prior to Wright's death.

Potter is scheduled to go to trial on Nov. 30.