Johnson says Britain must leave the EU as scheduled Oct. 31 even if there is no divorce agreement with the bloc. But his plan is meeting fierce resistance

A senior minister who quit British Prime Minister Boris Johnson's Cabinet said Sunday that the government is making little or no effort to secure a Brexit agreement with the European Union, despite Johnson's insistence that he wants a deal.

Amber Rudd said "there is no evidence of a deal. There are no formal negotiations taking place."

"What we know is that Angela Merkel and the EU have said, 'give us your proposal,' and we have not given them a proposal," she told the BBC.

Treasury chief Sajid Javid insisted that the government was "straining every sinew to get a deal" and had sent British negotiator David Frost to Brussels for talks. The EU, however, says Britain has not produced any concrete new ideas.

Rudd's resignation as work and pensions secretary late Saturday is the latest blow to the embattled British prime minister.

Johnson says Britain must leave the EU as scheduled Oct. 31 even if there is no divorce agreement with the bloc. But his plan is meeting fierce resistance, including from some members of his own party.

Last week Johnson kicked 21 lawmakers out of the Conservative group in Parliament after they sided with the opposition to pass a law designed to prevent a no-deal Brexit. Those expelled included the longest-serving Conservative in Parliament, Ken Clarke, and Nicholas Soames, grandson of World War II Prime Minister Winston Churchill. 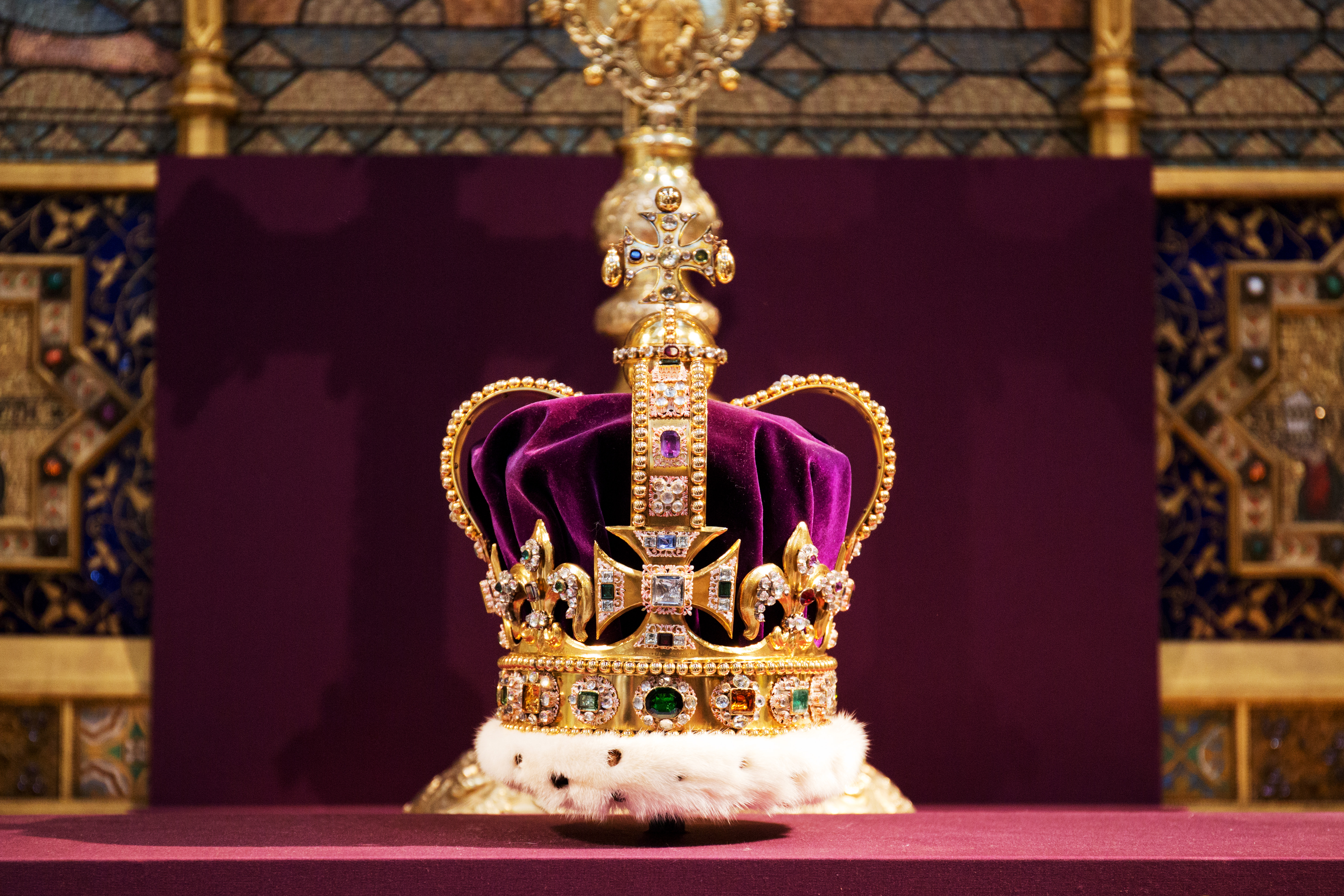 St. Edward's Crown Moved Out of Tower Ahead of Charles' Coronation

Rudd called the expulsions "an assault on decency and democracy."

"The Conservative Party should be a moderate party that embraces people with different views of the EU," she said. "If we become a party which has no place for moderates like I am, center-right conservatives, then we will not win."

Johnson is seeking a snap election on Oct. 15 as a way to break the deadlock over Brexit, but lawmakers last week rejected his call for an early poll.

He is due to try again Monday, but opposition parties say they will veto that attempt, too. They want to postpone an election until Britain has secured a delay to the Oct. 31 Brexit deadline, removing the risk the U.K. could crash out without a deal.

Opposition Labour Party finance spokesman John McDonnell said "we're in a situation where no-one can trust while (Johnson) is in place what could happen."

"We don't believe that we can pin him down and I don't trust him an inch, and I don't think anyone does," McDonnell told the BBC.

Most economists say a no-deal Brexit would severely disrupt trade with the EU and plunge the U.K. into recession.

Johnson said this week he would rather be "dead in a ditch" than seek a postponement, leaving government and Parliament at odds — with no obvious solution.

Johnson's options — all of them extreme — include disobeying the law, which could land him in court or even prison, and resigning.

Foreign Secretary Dominic Raab said Sunday that the government would obey the law, but would also "test very carefully what it does and doesn't require."

"It's been a rough week, but the reality is the prime minister is sticking to his guns on what he said to get us out of this rut that we're in," he said.