The news comes after the FBI announced it had gained access to an iPhone belonging to Syed Farook, who died with his wife in a gun battle with police after they killed 14 people in San Bernardino in December

The FBI agreed Wednesday to help an Arkansas prosecutor unlock an iPhone and iPod belonging to two teenagers accused of killing a couple, just days after the federal agency announced it had gained access to an iPhone linked to the gunman in a mass shooting in California.

Faulkner County Prosecuting Attorney Cody Hiland said the FBI agreed to the request from his office and the Conway Police Department Wednesday afternoon. A judge on Tuesday agreed to postpone the trial of 18-year-old Hunter Drexler so prosecutors could ask the FBI for help. Drexler's trial was moved from next week to June 27.

Drexler and 15-year-old Justin Staton are accused of killing Robert and Patricia Cogdell at their home in Conway, 30 miles north of Little Rock, in July. The Cogdells had raised Staton as their grandson.

The FBI announced Monday that it had gained access to an iPhone belonging to Syed Farook, who died with his wife in a gun battle with police after they killed 14 people in San Bernardino in December. The FBI hasn't revealed how it cracked Farook's iPhone. Authorities also haven't said whether the iPhone and iPod in the Arkansas case are the same models or whether the FBI will use the same method to try to get into the devices.

Hiland said he could not discuss details of the murder case in Arkansas, but confirmed the FBI had agreed less than a day after the initial request.

"We always appreciate their cooperation and willingness to help their local law enforcement partners," he said.

Drexler and Staton have both pleaded not guilty to capital murder, aggravated robbery and other charges in the deaths of the Cogdells, who were both 66. 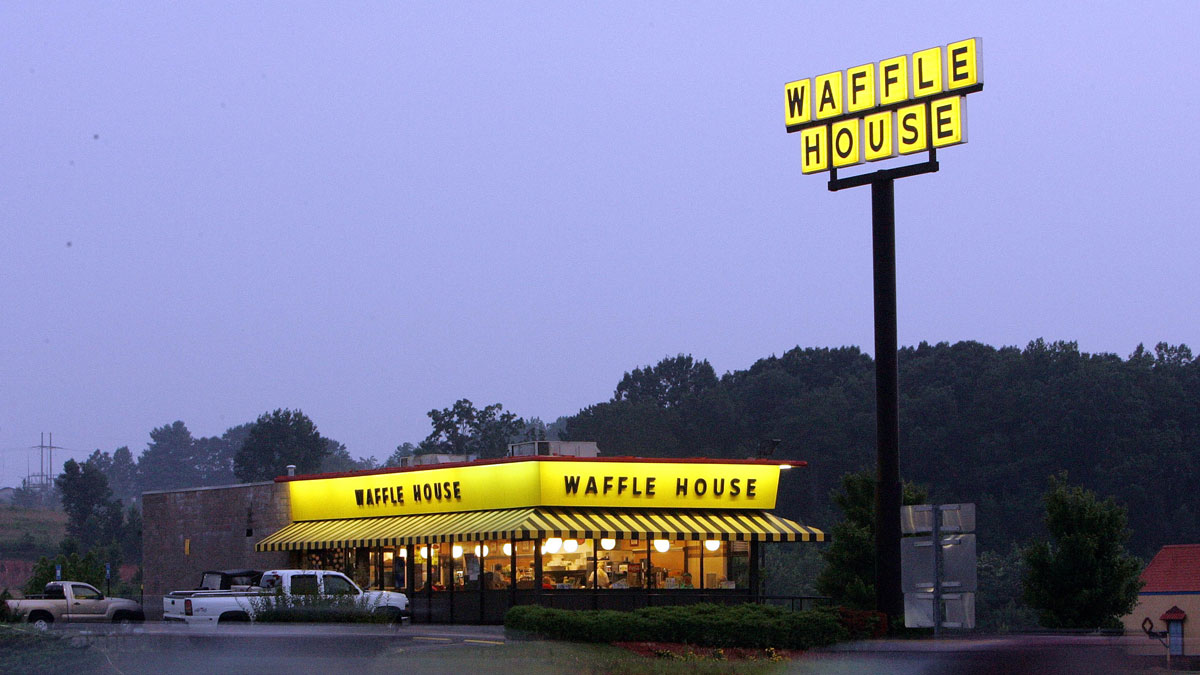 Patrick Benca, Drexler's attorney, confirmed that he was notified that the FBI had agreed to help unlock his client's phone.

"We're not concerned about anything on that phone," Benca said.

An after-hours phone call to the public defenders' office where Staton's attorney works was not answered.

Prosecutors have had possession of the iPhone they say belongs to Drexler since he and two other teenagers were arrested in Texas and brought back to Arkansas days after the July shootings. Staton's defense attorney was ordered last week to hand over the teen's iPod, which was in the defense's evidence locker.

Prosecutors said recorded phone conversations between Staton and others since his arrest indicated he had used the iPod to communicate about the homicide plans and that there may be other evidence on the device.