An Oregon man intent on proving the existence of the mythical creatures known as Bigfoot, Sasquatch, the Abominable Snowman and Yeti in 1976 managed to get the FBI to test hair and tissue samples that he believed might help his case, according to newly released records.

“The FBI has analyzed hair in connection with the search for Sasquatch, aka ‘Bigfoot,’” an internal FBI memo noted in February 1977.

On Wednesday, the same man who spurred that analysis, 93-year-old Peter Byrne, told CNBC that he still hasn’t given up hope of proving that Bigfoot is a real — if exceedingly rare — creature. 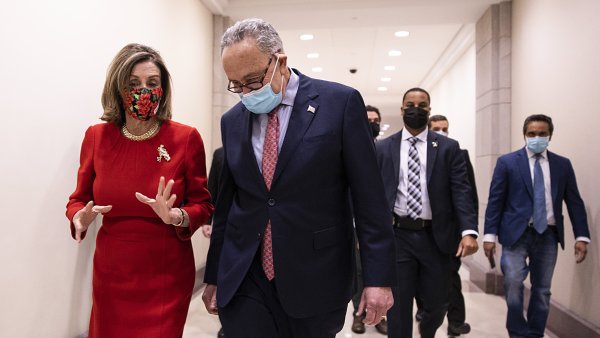 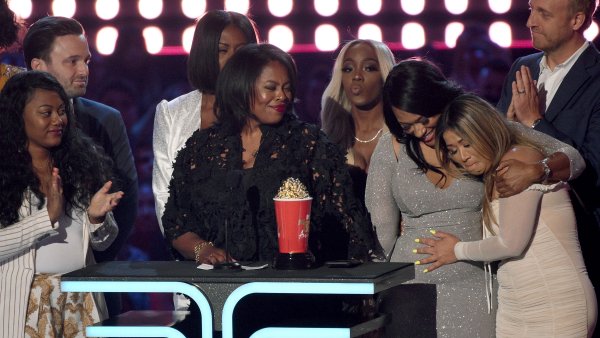 “It’s a great challenge,” Byrne said, when asked to explain his interest over nine decades in finding creatures widely believed to be figments of imagination, or the inventions of con men.

Byrne’s web page says that he “has always had an interest in the unknown and the mysterious” since his father used to tell him bedtime stories about the Yeti of the Himalayas.

The page says his “first opportunity to go looking for the Yeti occurred in 1946, when he was still in the British Royal Air Force in Bombay, India.”

A photo on that page shows him “with the famous Yeti scalp” at a temple in the Himalayas in Nepal in 1958.

Another photo shows a very big footprint of a possible Bigfoot.

His desire to see a Yeti for himself led him to launch three extensive expeditions searching for the Yeti in Nepal in the late 1950s.

Byrne said that in the past 50 years he had found two or three sets of possible Yeti footprints, with five toes on each foot, left in tracks in the Himalayas, at altitudes of 15,000 feet.

But he conceded Wednesday that those prints could have been left by Hindu holy men, or sadhus, whom he has seen walking barefoot in the snows at such heights.

After moving to the U.S. the 1960s, Byrne went on to direct “The Bigfoot Information Center and Exhibition” in Oregon.

With the backing of what he said were wealthy men, he tried to find conclusive evidence of Bigfoot, also known as Sasquatch in America’s Pacific Northwest,

“I was in it full time, seven days a week,” Byrne said of his earlier Bigfoot hunts, which last were funded in the 1990s.

“We have motion-sensitive cameras out in the mountains” of Oregon, he said.

When told about the FBI documents showing his correspondence with the agency in the 1970s asking it to test hair samples, Byrne chuckled.

But he also said, “I don’t remember this.”

“It’s out of my memory,” he added, while noting that he does recall asking the FBI in the 1970s about an incident at a campground in Washington state where a Bigfoot was suspected.

However, FBI records disclosed by the agency on its public documents page show that in 1976, Byrne repeatedly wrote the FBI asking for the tests to be conducted on both hair his group had obtained, and on other samples that he had heard might be in the agency’s possession.

“We do not often come across hair which we are unable to identify and the hair that we have now, about 15 hairs attached to a tiny piece of skin, is the first that we have obtained in six years which we feel may be of importance,” Byrne wrote in a Nov. 24, 1976, letter to FBI Assistant Director Jay Cochran Jr.

In an earlier letter, in August of that year, Byrne had asked if hair, “supposedly of a Bigfoot,” that he believed had been sent to the FBI by others had been examined.

“Will you kindly set the record straight, once and for all, inform us if the FBI has examined hair which might be that of a Bigfoot, when this took place, and if it did take place what the results of the analysis were,” he wrote.

“Please understand that our research here is serious,” Byrne wrote.

“That this is a serious question that needs answering.”

In a response finally sent to Byrne on Dec. 15, 1976, Cochran, of the bureau’s scientific and technical services division, noted that the FBI laboratory normally conducts examinations “of physical evidence for law enforcement agencies in connection with criminal investigations.”

But Cochran added, “occasionally, on a case-by-case basis, in the interest of research and scientific inquiry, we make exceptions to the general policy.”

“We will examine the hairs and tissue mentioned in your letter,” Cochran wrote to Byrne.

It was the first time that the FBI apparently tested a sample of hair to see if it was a Bigfoot, according to the records, which contain photocopied images of the hairs.

The FBI acted relatively quickly after Cochran told Byrne the tests would be done.

In February 1977, Cochran wrote Howard Curtis, executive vice president of the Academy of Applied Science in Boston, which had a relationship with Byrne’s Bigfoot group. The academy had been the chief sponsor of a search for the Loch Ness monster in Scotland.

Cochran’s letter noted that the results were being sent to Curtis, at his request, because “Mr. Byrne will be out of the country for several months.”

Byrne, according to Curtis, was in Nepal at the time.

Cochran said the examination of the hair “included a study of morphological characteristics such as root structure, medullary structure and cuticle thickness in addition to scale casts.”

“Also, the hairs were compared directly with hairs of known origin under a comparison microscope,” he added.

At the end of all that: “It was concluded as a result of these examinations that the hairs are of a deer family origin,” Cochran wrote.

“The hair sample you submitted is being returned as an enclosure in this letter.”

Even though he does not recall that test being performed, or the FBI’s conclusion, more than 40 years later Byrne still dreams of finding a Bigfoot.

“No, no,” Byrne answered ruefully, when asked if he had ever actually seen a Yeti or Bigfoot. “I’d love to see one.”

“There’s been sightings,” he said.

He noted that he once found in the Pacific Northwest a “huge footprint” of what would have been an upright mammal with five toes on each foot and a “46-inch stride.”

And, “We had a sighting 10 days ago [of a Bigfoot] from a very reliable, very good friend of mine,” Byrne said.

Last year, he said, there was a sighting of a suspected Sasquatch by seven loggers, who were surprised to see a huge creature ambling their way.

When it came to believing in Bigfoot, Byrne noted, those men were “all totally skeptical right until then.”

Byrne pleaded guilty in August 2013 to defrauding the Social Security Administration, the Oregon Department of Human Services and Medicaid out of more than $78,000 by concealing his travels outside of the United States from 1992 through 2012.

Byrne, who was sentenced to three years of probation and full restitution, had been receiving Supplemental Social Security Income, and had been required to report to Social Security certain travel outside of the U.S. at times he was getting that need-based benefit.

He also had more than $85,000 in bank accounts at one time when he was getting SSI and food stamps, authorities said.

According to federal prosecutors in 2013, investigators found a copy of a letter Byrne had sent his publisher, Safari Press, “directing that any future royalties for his published books be sent to his girlfriend.”

“Byrne had previously been questioned by investigators whether he was receiving royalties for the books he had written on topics such as his search for Bigfoot and game-hunting in Nepal,” the U.S. Attorney’s Office for Oregon said in a press release at the time. ”

This story first appeared on CNBC.com. Get more from CNBC: