The officers claimed they hadn't heard the radio request for backup but on the patrol car recordings, they were heard discussing whether to respond

A California appellate court has ruled that two Los Angeles police officers were properly fired for playing Pokémon Go instead of responding to a robbery.

The court ruled on Friday that the LAPD was justified in firing Louis Lozano and Eric Mitchell for misconduct in 2017, the Sacramento Bee reported Monday.

On April 15, 2017, a video system in their patrol car captured the officers discussing how to catch a Snorlax and trying to capture the rare Tegetic in the game while ignoring a report of several people who were in the process of robbing a Macy's in the Crenshaw area, according to the ruling.

A police captain who arrived at the scene saw another patrol car parked nearby and wondered why the officers hadn't responded and answered it himself, court documents said.

The officers claimed they hadn't heard the radio request for backup but on the patrol car recordings, they were heard discussing whether to respond and Lozano could be heard saying, “Ah, screw it,” according to the court filings.

The officers are then heard for the next 20 minutes discussing the GPS-based Pokémon augmented reality cellphone game and driving to various locations to “capture" virtual creatures, the filings said.

They were fired after a police board of rights unanimously ruled that the two officers committed misconduct that was “unprofessional and embarrassing" and violated the public's trust. 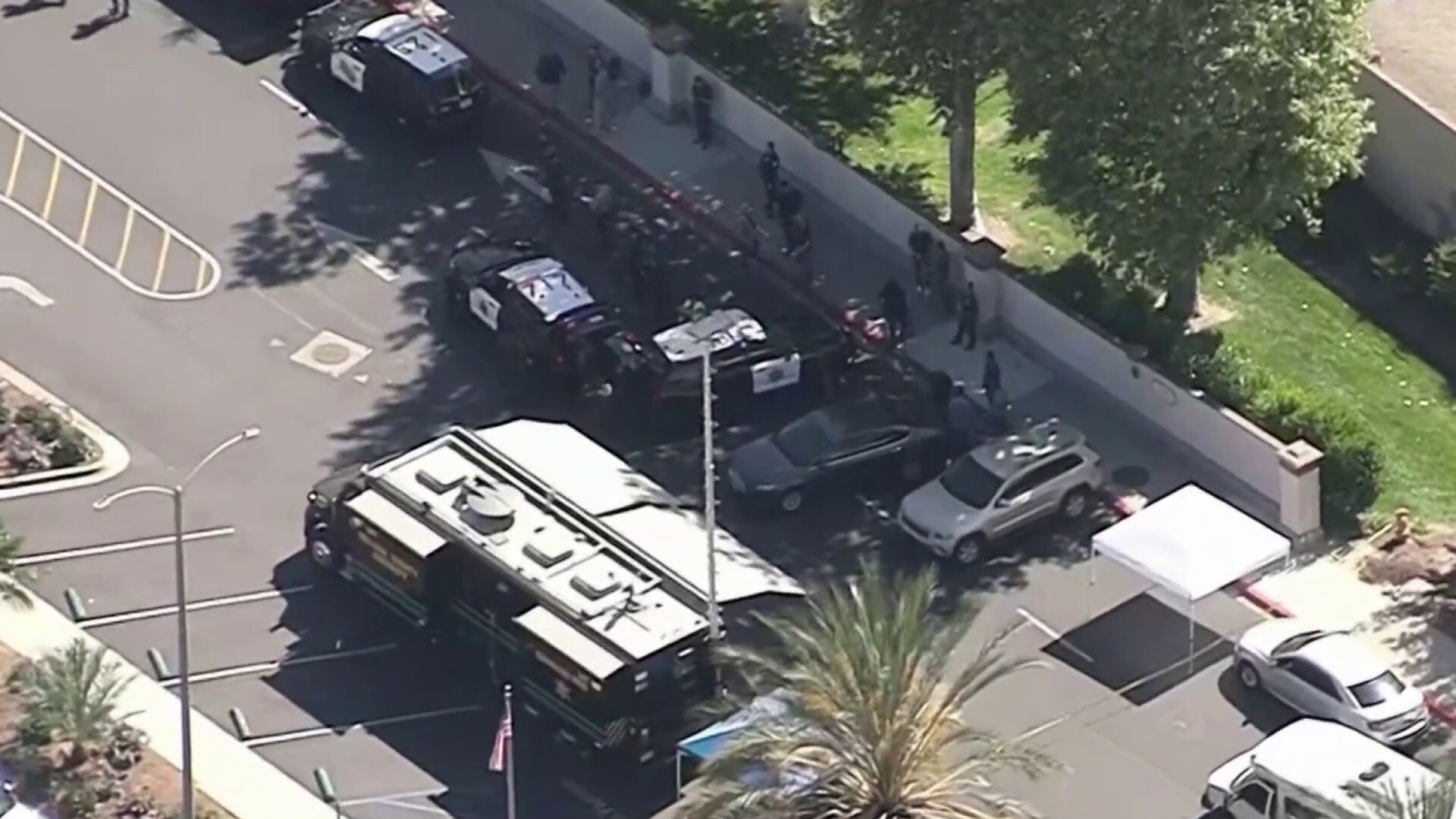 The officers asked a court to overturn their firings, arguing among other things that the recordings of their private conversations were improperly used as evidence but the Superior Court judge denied their petition. The appeals court upheld that decision.