The University of Central Florida student said he started the accounts after receiving inquiries on whether he could track President Vladimir Putin, NBC News reported. Since tracking an isolated president who doesn't travel much might prove to be tedious, according to NBC News, Sweeney decided to follow the next best thing: Russian elites.

“The aircrafts these oligarchs have are absolutely crazy,” Sweeney told Bloomberg News. He said Russia’s wealthy travel in commercial-size planes like the Airbus A319 and Boeing 737. 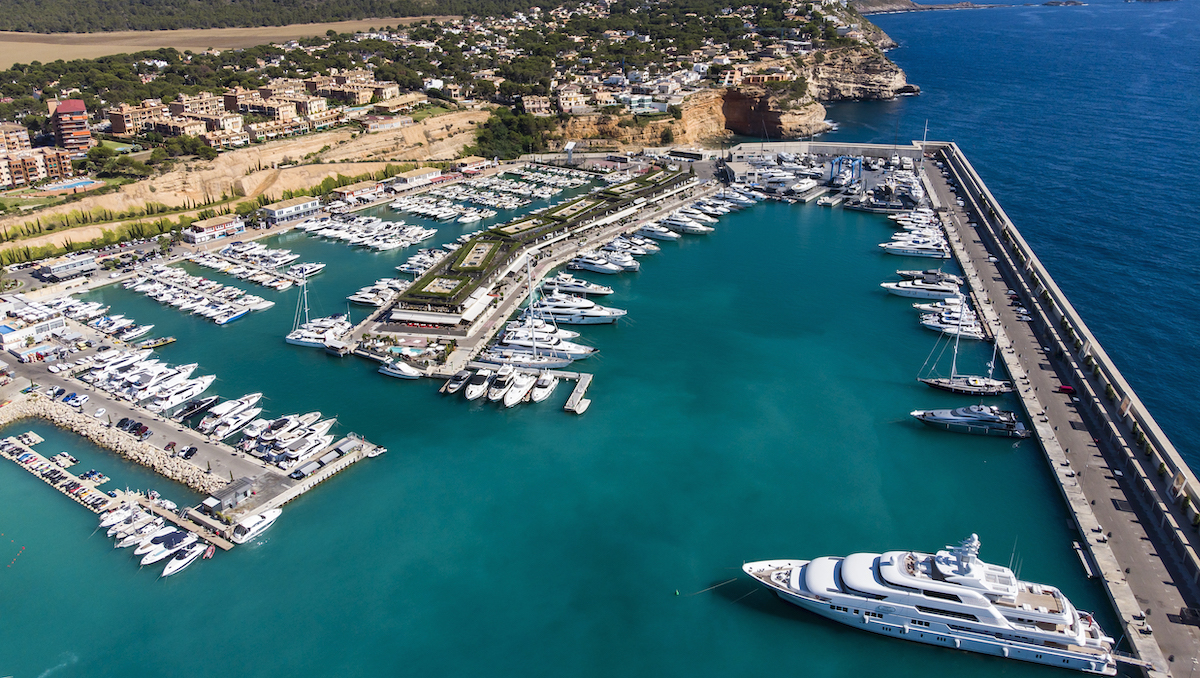 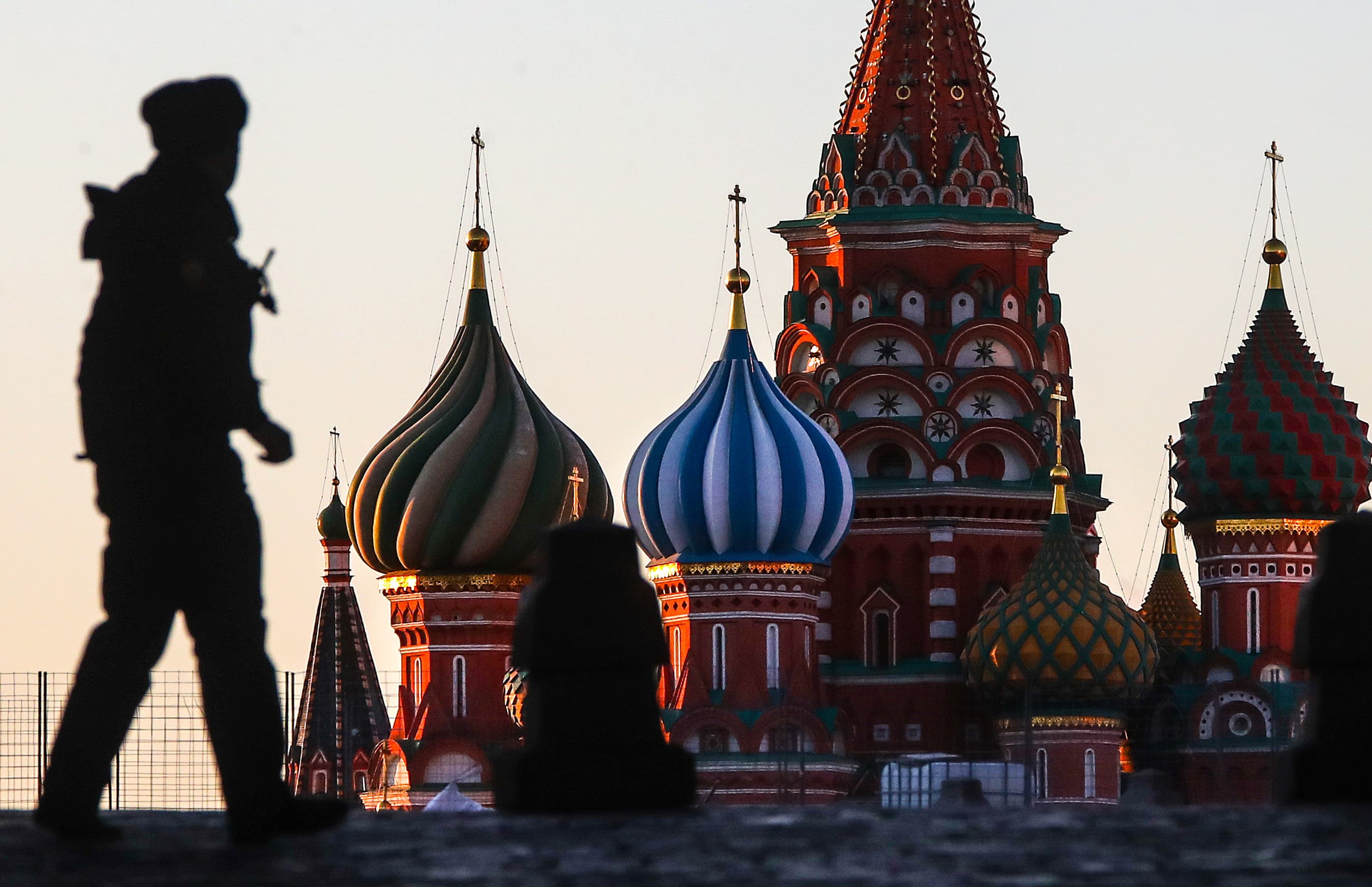 The tracking is done through ADS-B Exchange, a public website providing users nearly real-time flight data. Sweeney developed a bot that monitors the flights and feeds out to the correlating Twitter accounts when one of the planes land or takes off, as well as location and flight duration.

Sweeney told NBC News that the popularity of his accounts surprised him.

The tech-savvy student rejected a $5,000 offer from Musk to shut down @ElonJet, an account tracking the Tesla and SpaceX CEO’s private jets. Sweeney countered asking for $50,000, and said he could use the money to buy a Tesla Model 3. Musk eventually blocked him.

In his State of the Union address, President Joe Biden said the decision to close U.S. airspace to Russian aircraft was aimed at further isolating Russia and damaging its economy.