Witnesses spotted the crocodile consuming the shoe, regurgitating it and then swallowing it again

The 10.5-foot, 341-pound Nile crocodile, named Anuket, consumed the apparently tasty footwear in December when it fell off a zip liner at St. Augustine Alligator Farm Zoological Park, where the reptile resides, according the University of Florida College of Veterinary Medicine in Gainesville.

Witnesses spotted Anuket consuming the shoe, regurgitating it and then swallowing it again, the college said.

After Anuket was brought to the university on Feb. 5, vets tried various less invasive methods to push the shoe out of the beast, with no luck, NBC News reported. 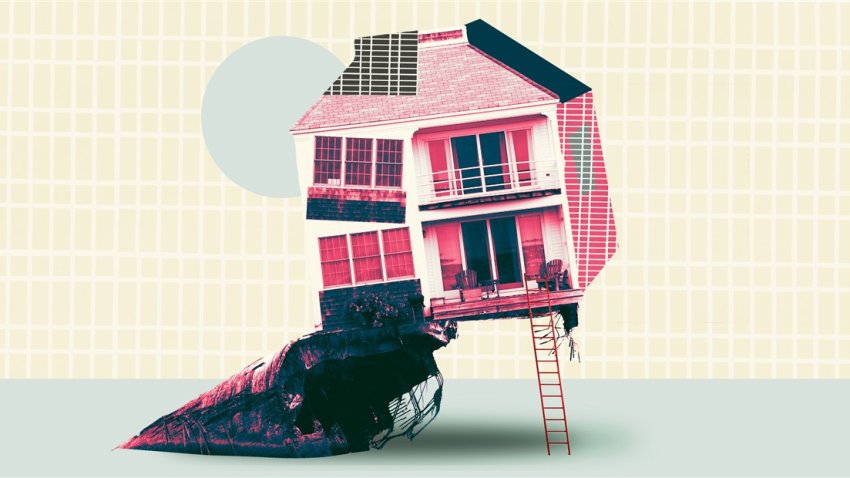