The Magic of the Minions

They’ve gone from little yellow underlings to big-time movie stars. After debuting as the hench-things of the Steve Carell-voiced super-villain Gru in “Despicable Me,” the Minions are conquering Hollywood all on their own.

“They're my favorite part [of the movies],” proclaims Kristen Wiig, who has lent her voice to different characters in both 2010’s “Despicable Me” and its sequel “Despicable Me 2,” bowing in theaters July 3. Wiig says that the tiny, weird-looking but adorable creatures initially conceived to populate their 3D animated world as background players can’t help but steal scenes with their slapstick shenanigans and unintelligible Minion-speak.

“There’s one scene where there's just Minions working and you're sort of looking all over and you can see they all have their own little story,” Wiig says. “They're all doing different things and have different relationships with each other – I'm sure you'll notice things the more you see it. I love that kind of stuff.”

Since their debut, the Minions have gone on to become both breakout hits and a bonanza for merchandising and marketing the movies.

In between the two feature films (the first grossed $540 million worldwide, becoming the 10th most successful animated film in history), the eager to serve but often clumsy and childlike characters have starred in a trio of digitally animated shorts and a series of video games, as well as appearing in mobile game apps and a wide variety of tie-in toys, books and other products.

The 3D motion simulator ride “Despicable Me: Minion Mayhem” at the Universal Studios theme park in Orlando, Florida – in which patrons are seemingly transformed into Minions – has proven popular enough that the attraction will be added to Universal Studios Hollywood in the Spring of 2014. 18 Minion-themed family suites will debut at the Orlando park’s on-site Loews Portofino Bay Hotel on Oct. 1, and a 165-foot-long Minion-shaped blimp – the “Despicablimp” – has been touring the US since March to promote the new film.

And if that's not enough Minion mayhem for you, 2014 will witness the characters graduate from supporting players to full-fledged leads – opposite no less than Sandra Bullock – in “The Minions,” a feature film set in the 1960s that explores their origins and reveals their history serving the world’s most malevolent villains. 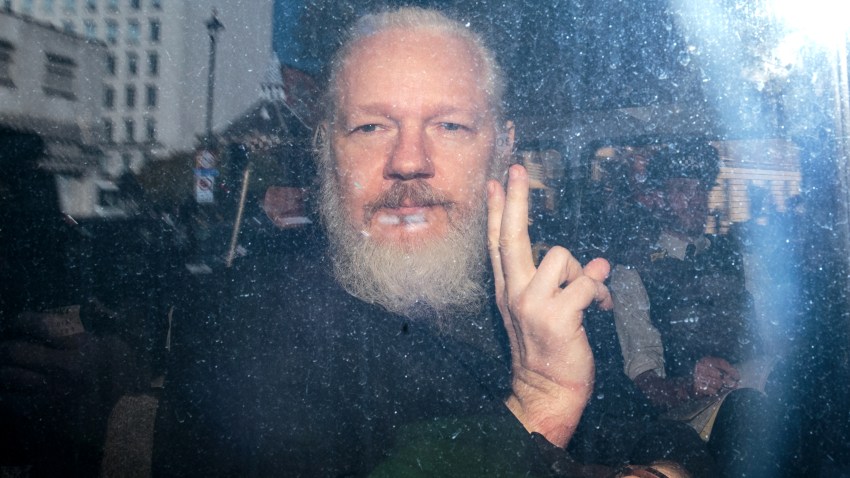 Surprisingly these burgeoning superstars began their existence entirely as an afterthought, say the Minions co-creators Ken Daurio and Cinco Paul, who wrote the screenplays for both “Despicable Me” features.

“As we were outlining the story, we just found moments where Gru needs helpers, henchmen, minions – somebody!” says Daurio. “So we just sort of wrote in the script early on ‘Gru has one of his minions do this,’ or ‘Gru’s minion runs and grabs that.’ And they evolved and became the characters that they did, but we certainly had no idea that that’s what they were going to look like.”

Paul says that the franchise’s co-directors Pierre Coffin and Chris Renaud saw something in the sidekicks and crafted their distinct visual look. “They came up with the character design and sort of the philosophical concept of the Minions,” he says, “and we would just start writing to that.”

“Initially we would write dialogue for them, and they had the idea that ‘Sure, they’ll say their lines – but no one’s going to understand them!’” laughs Daurio. “So they dealt with the whole language and they really were an evolution that the directors picked up on and said ‘This is going to be gold.’ And they were right.”

“And then we just took it and just ran with it – we wrote as many scenes as we could with the Minions,” adds Paul. “They’re good with emotion, too. You feel for them, and then you love to see them beat each other up.”


Once the enormity of the positive response to the Minions registered following the first film’s release, the writers knew that the sequel could become increasingly Minion-centric.“

After the last movie it was like we had this gift of Minion,” says Daurio. “They were always there; whenever you need something, you interject Minions and you’re always going to make your scene better.”

“You want to find the right balance but you have to have the Minions,” admits Paul. “People responded so much to them. So we wanted to make the Minions more a part of the story than they were in the first movie, so in this one, they’re disappearing: What’s happening to the Minions? So we made them a much bigger part of the movie in those terms.”