A former college entrance exam administrator was sentenced on Monday to one year of probation for her role in the college admissions bribery scheme that has ensnared wealthy parents across the nation.

Williams, 46, was one of 50 people arrested last year in the scheme, in which authorities say undeserving kids were admitted to top universities with bogus athletic credentials or fake test scores.

Williams, who administered the college entrance exams at the public high school where she worked, was accused of taking bribes from the admissions consultant at the center of the scheme, Rick Singer, in exchange for allowing someone to take exams in place of the children of Singer’s clients or correct their answers.

Prosecutors requested a sentence of six months in prison, while Williams' attorney said prison was unwarranted. U.S. District Judge Indira Talwani said it will be punishment enough that Williams has lost her job and will carry a felony conviction. 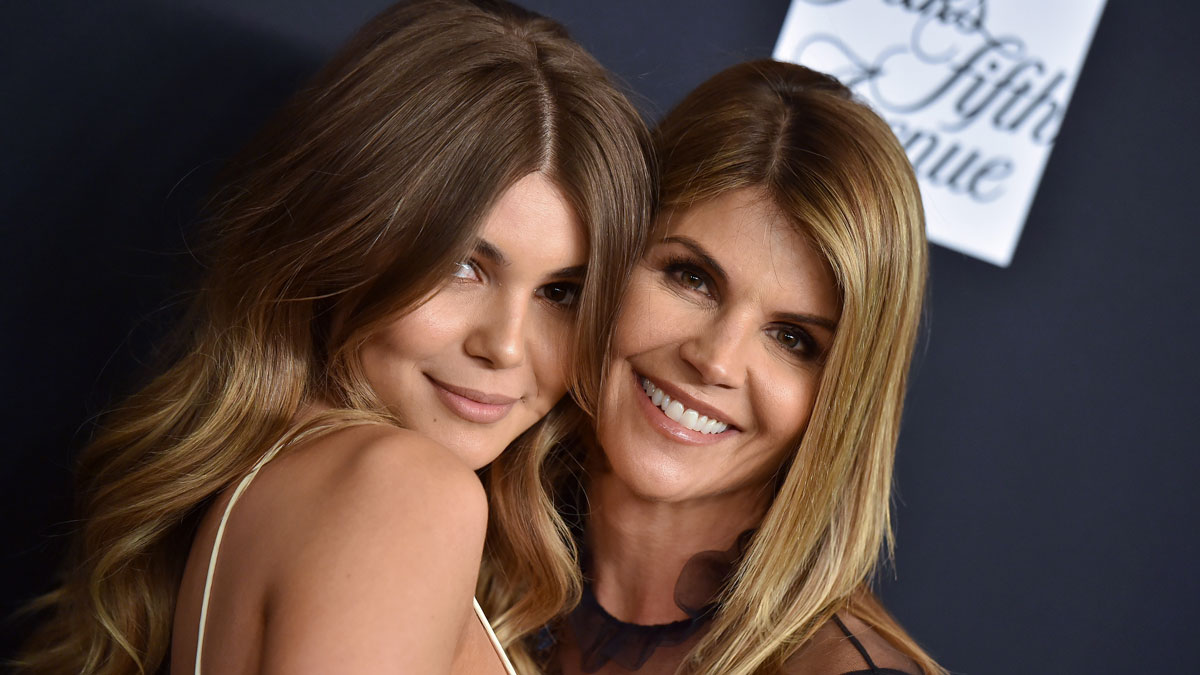 “Certainly you did this for the money, but this wasn't any pattern of self-interest in any kind of a larger scale,” Talwani said during the hearing. “It makes me see this as a bad mistake you made — a very bad mistake — but not something that would dictate that you would be likely to ever do something like this again.”

Williams was also ordered to repay $12,500 she received in the scheme. She declined to comment during the hearing.

Others who have pleaded guilty in the case dubbed “Operation Varsity Blues” include “Full House” actor Lori Loughlin and her fashion designer husband, Mossimo Giannulli. Loughlin was sentenced to two months in prison, while Giannulli was sentenced to five months.

The famous couple admitted to paying half a million dollars to get their two daughters into the University of Southern California as crew recruits even though neither girl is a rower.