Joseph Schwartz is in federal custody and expected to appear at a hearing in Newark, N.J., on Thursday afternoon, say law enforcement officials

The former owner of a national nursing home chain that collapsed amid widespread allegations of neglect and mismanagement revealed in an NBC News investigation has been arrested by federal agents at his home in Rockland County, N.Y., say two law enforcement officials.

Joseph Schwartz is in federal custody and expected to appear at a hearing in Newark, N.J., on Thursday afternoon, say the officials. Legal representation for Schwartz could not be immediately determined.

Schwartz already faces 10 state felony charges in Arkansas for tax and Medicaid fraud and civil suits in Nebraska and other states.

At one time, Schwartz oversaw the care of more than 7,000 older Americans through his company, Skyline Healthcare, which at its peak owned or ran more than 100 facilities in 11 states. With a handful of staff members, Schwartz managed them from a tiny office over a New Jersey pizzeria. 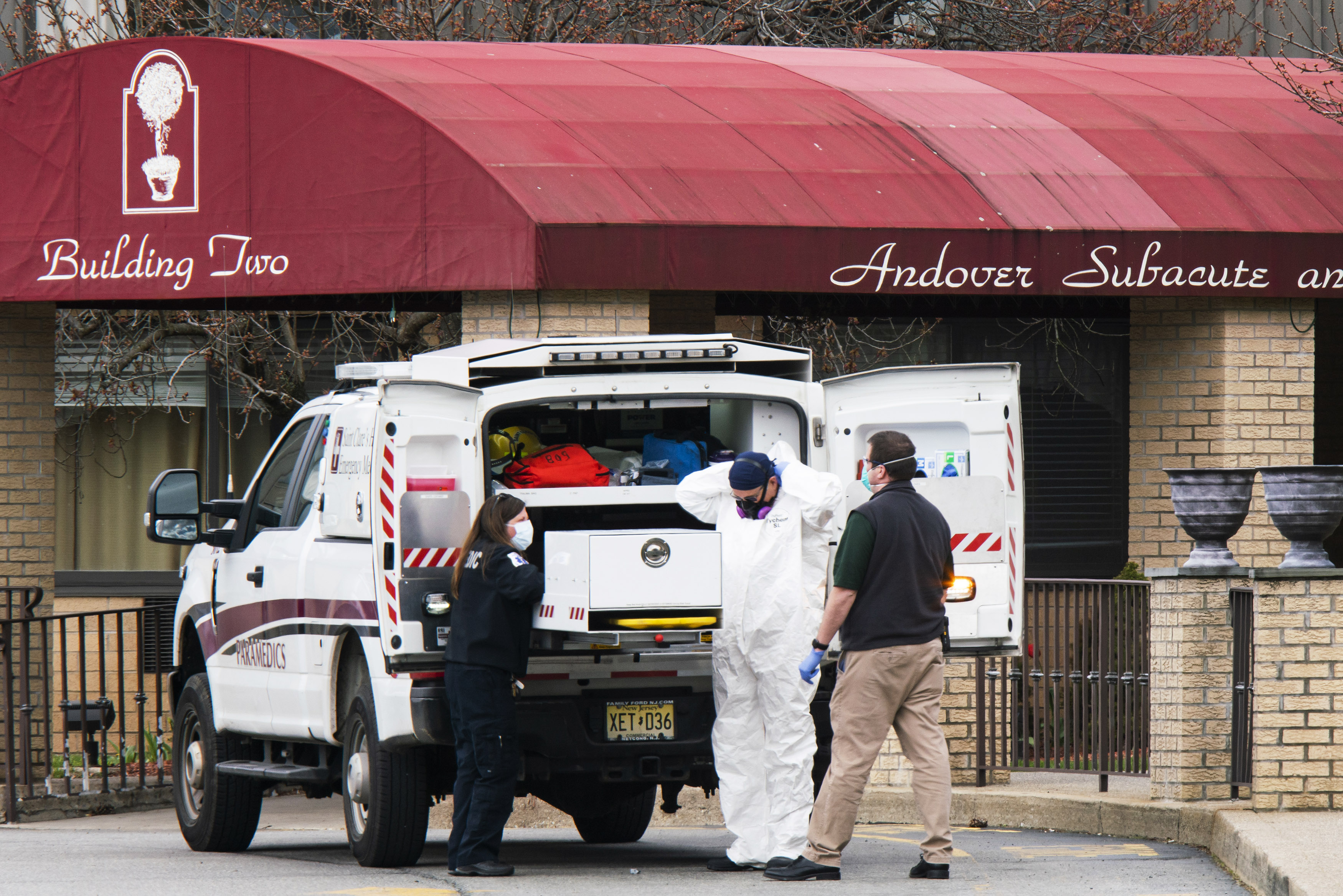 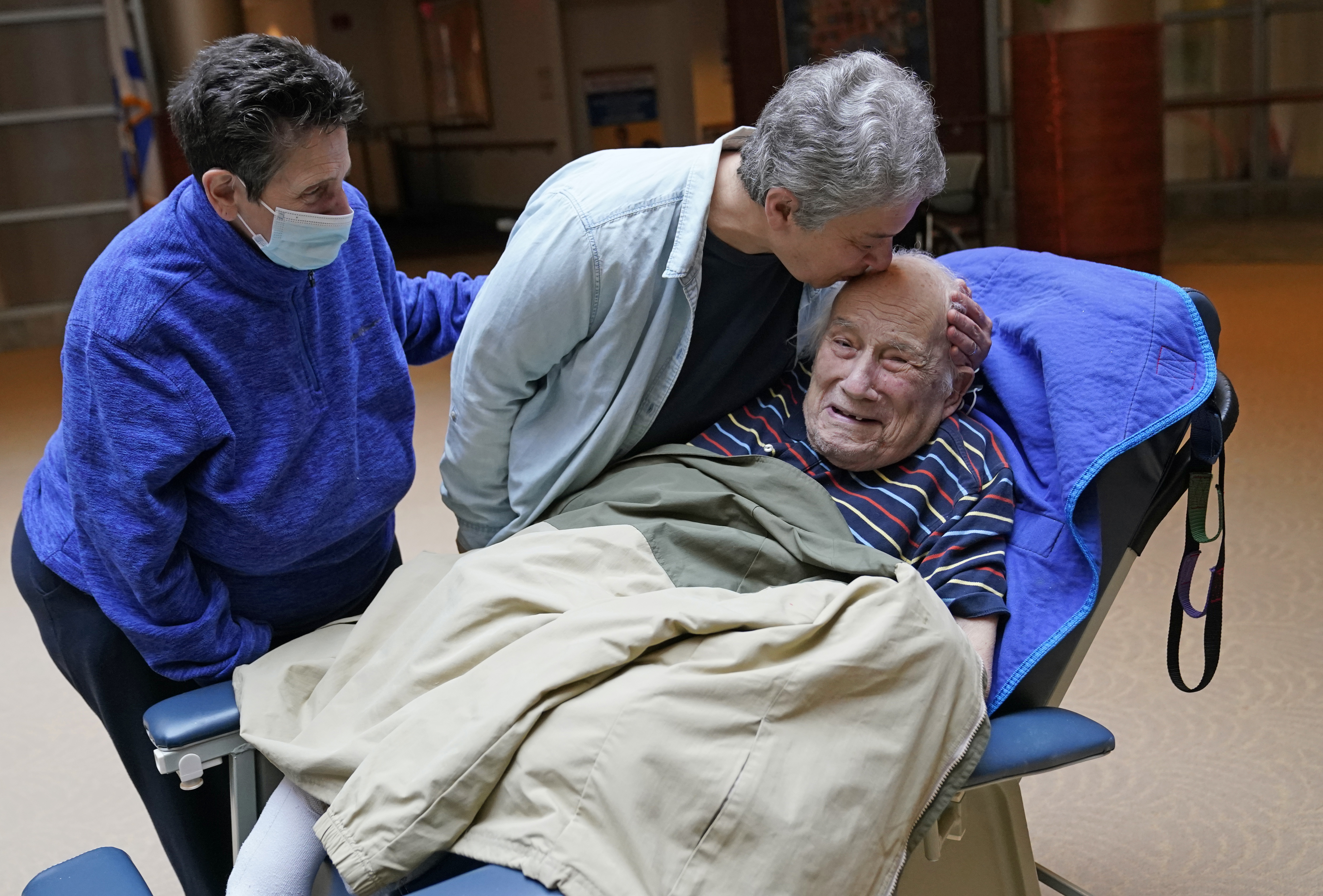 COVID Deaths and Cases Are Rising Again at US Nursing Homes