A foundation named for U.S. Rep. John Lewis and his wife has been established to further the work of the late civil rights pioneer.

The John and Lillian Miles Lewis Foundation announced Monday - what would have been Lewis' 82nd birthday - its goal is to work toward “strengthening democracy through civic engagement” and to amplify the voices of rising generations.

Linda Earley Chastang, a former chief of staff to Lewis, will serve as the foundation's president.

“They were dedicated to creating a world in which the dignity and worth of every human being is recognized and valued,” she said. 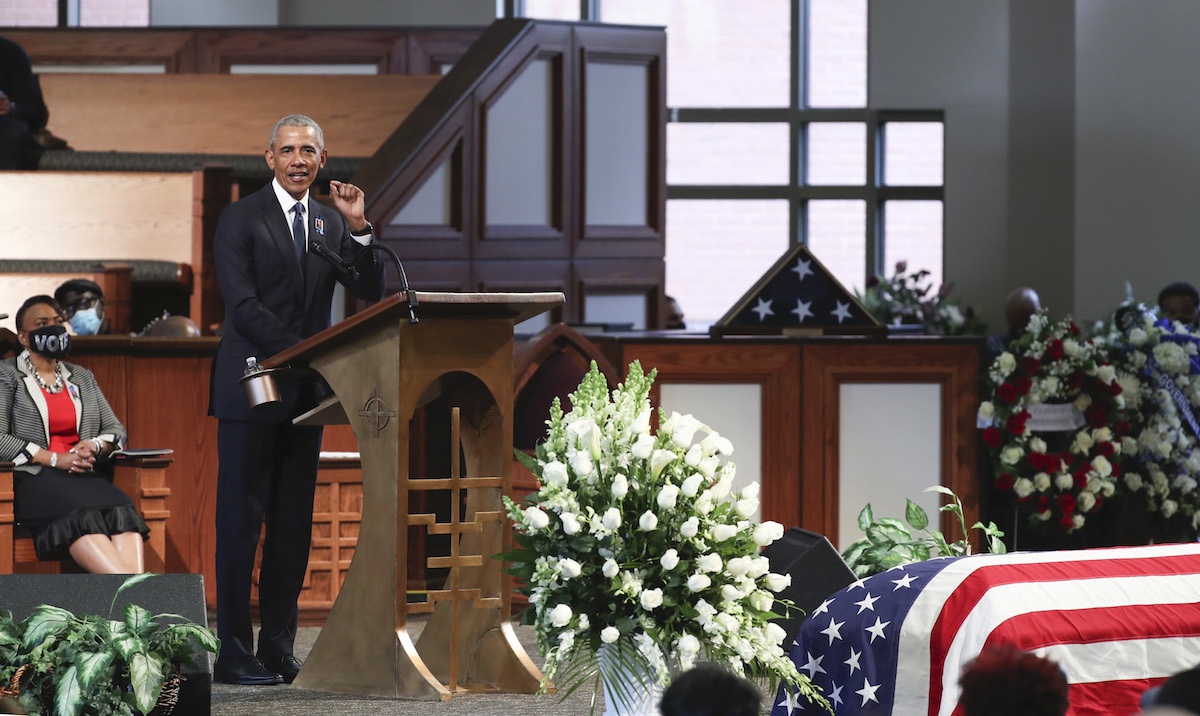 John-Miles Lewis, son of the late couple, said his father envisioned the establishment of the foundation before his death in 2020.

“When my dad thought of this Foundation, it was his vision that it would support good work, inspire good troublemaking and do its part to make the world a better place,” Lewis said.

The foundation will mark its launch in May with a gala celebration on May 17 in Washington, D.C.

Watch the tribute to John Lewis at the 2020 Democratic National Convention. Footage provided is a mixed feed and is a joint effort by the pool and the DNCC.
Copyright AP - Associated Press