Garth Brooks to Play Gillette Stadium for First Time Ever

Country music star Garth Brooks announced Wednesday that he will make a tour stop at Gillette Stadium in Foxboro, Massachusetts, on May 21 -- the first time he's ever played at the stadium.

The concert will be Brooks' only New England stadium tour stop.

In today’s Daily Debrief, gather all your friends in low places because Garth Brooks is performing at Gillette Stadium for the first time ever. Millions of free masks in the federal stockpile will be going out to Americans. Plus, flights to Boston canceled because of the 5G rollout, and some Christmas items are just now arriving because of the supply chain issues.

Brooks, the top-selling solo artist in U.S. history with 157 million records sold, will be returning to the Boston market for the first time in seven years. His tour has already set all-time attendance records in 77 cities.

Seating will be formatted in-the-round and will be $94.95 each, including all taxes and fees. All seats are reserved, and there is an eight ticket limit per purchaser. 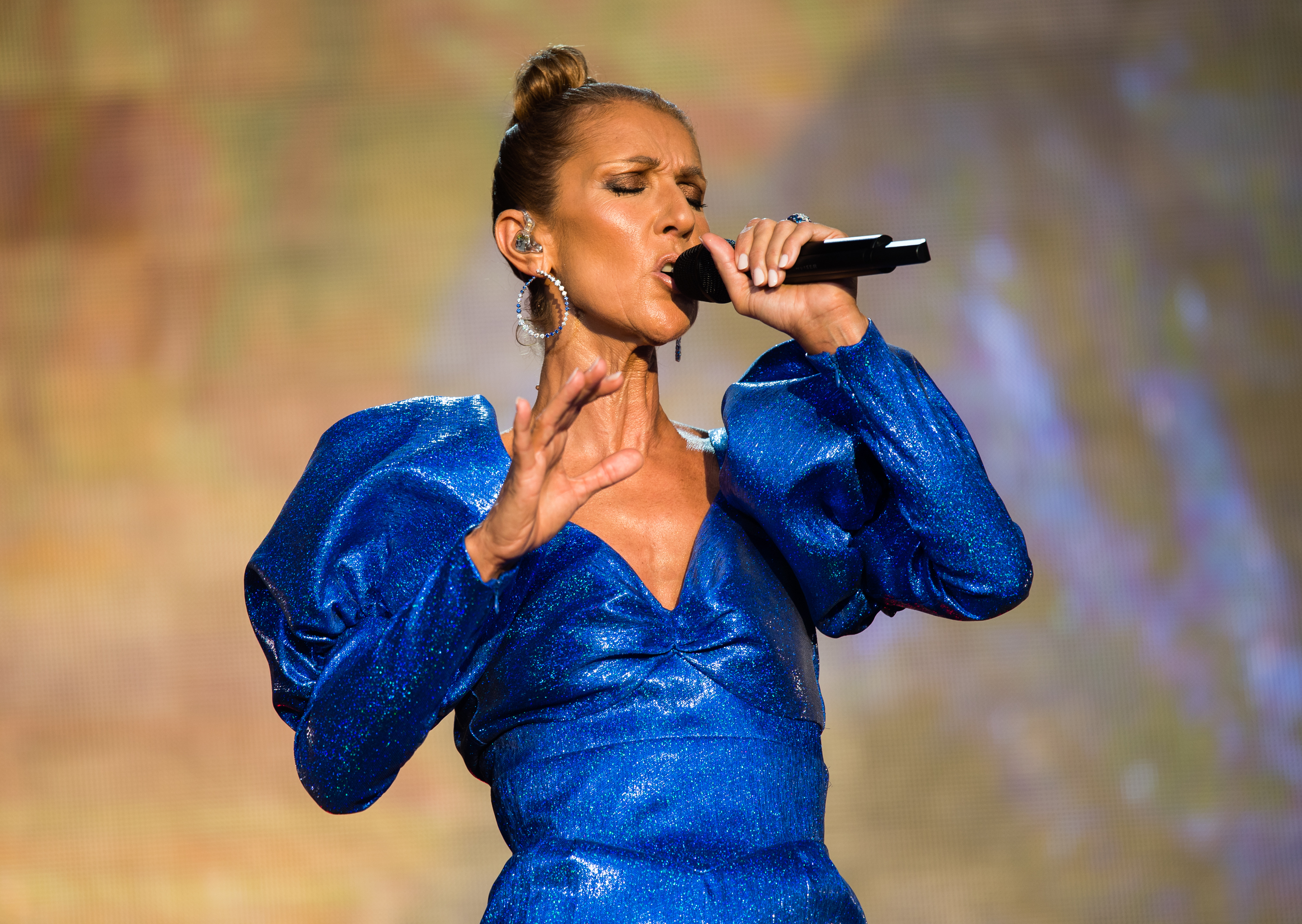