There was widespread outrage over comments made at a Wednesday press conference, including a statement that the 21-year-old man accused of killing eight people in Atlanta-area massage spas had had a “bad day”

A Georgia sheriff on Thursday expressed regret after there was widespread outrage over comments his spokesman made a day earlier, including a statement that the 21-year-old man accused of killing eight people in Atlanta-area massage spas had had a “bad day.”

Authorities have charged the suspect with eight counts of murder.

The suspect told police that Tuesday’s attack was not racially motivated. He claimed to have a sex addiction, and authorities said he apparently lashed out at what he saw as sources of temptation. Police have said they are still working to determine a motive. But Cherokee County Sheriff’s Office spokesman Capt. Jay Baker drew criticism for saying during a news conference Wednesday that the suspect had had “a really bad day” and “this is what he did.” 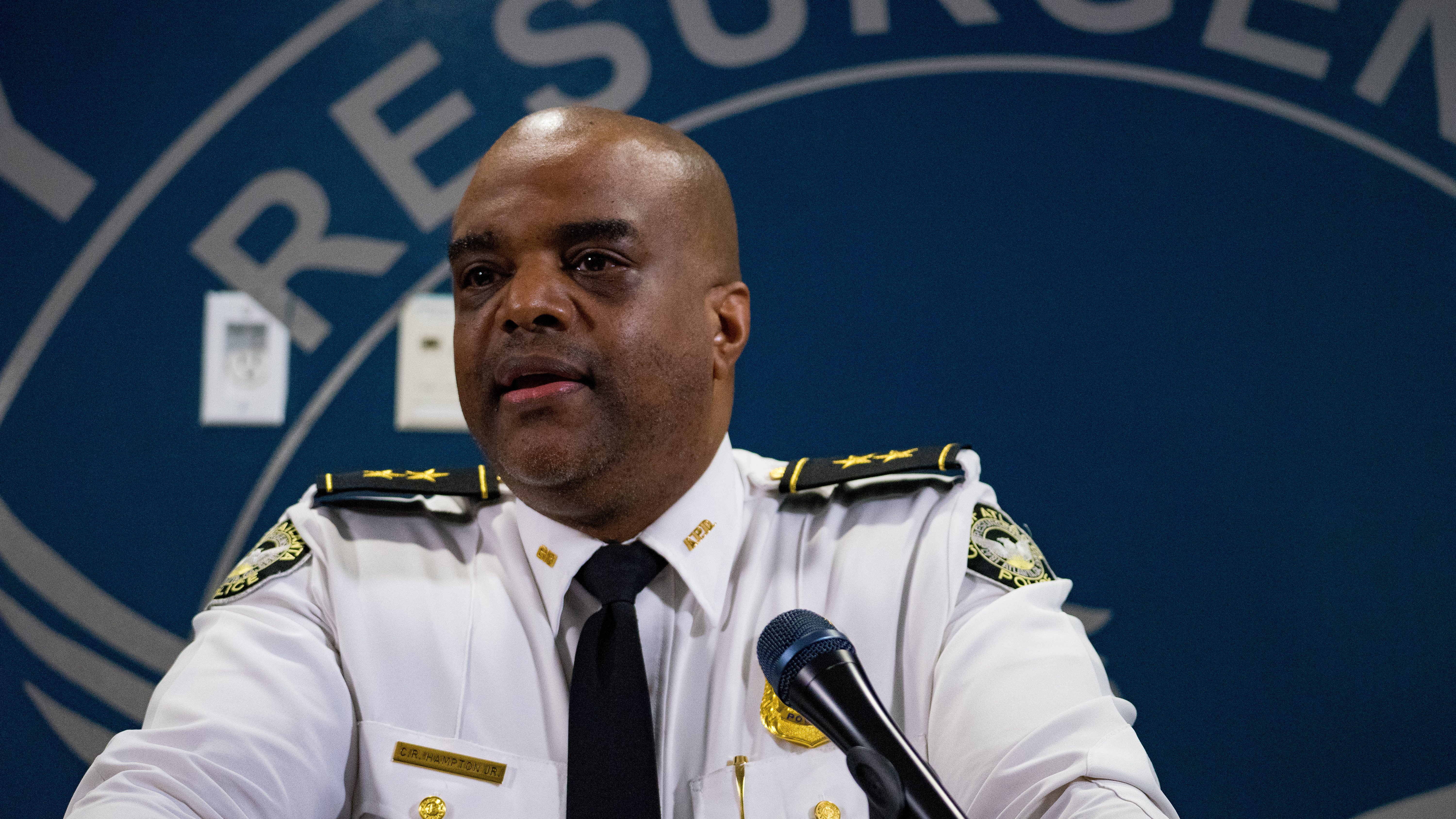 Atlanta Police on Shooting Probe: ‘Nothing Is Off the Table' 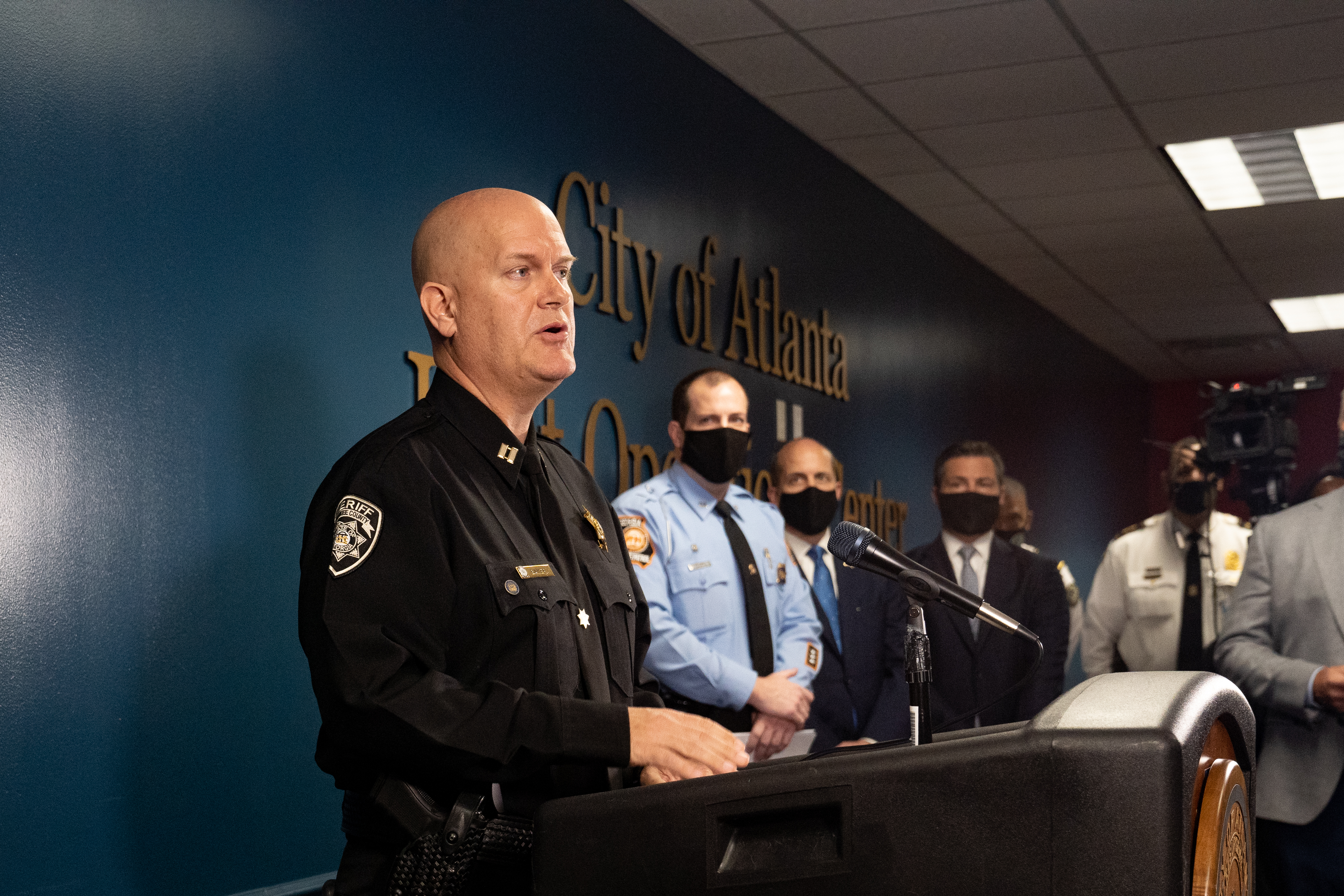 Sheriff Frank Reynolds released a statement Thursday acknowledging that some of Baker’s comments stirred “much debate and anger” and said the agency regrets any “heartache” caused by his words.

“In as much as his words were taken or construed as insensitive or inappropriate, they were not intended to disrespect any of the victims, the gravity of this tragedy or express empathy or sympathy for the suspect,” Reynolds said in the statement, adding that Baker “had a difficult task before him, and this was one of the hardest in his 28 years in law enforcement.”

The sheriff's statement did not address a 2020 Facebook post that appeared to have been written by Baker promoting a T-shirt with racist language about China and the coronavirus.

Baker was replaced Thursday as spokesman for the investigation, according to a statement from a county spokeswoman who said she would be handling future media inquiries about the slayings.