Teams of whale experts raced out to sea Thursday to help an ailing young killer whale, but they don't plan to intervene to help a mother orca in the same critically endangered pod that has been pushing the body of her dead calf for more than two weeks.

The young orca J50 was spotted off British Columbia and teams were preparing to do a health assessment if conditions in the waters between the U.S. and Canada allow, said Michael Milstein, a spokesman with NOAA Fisheries.

An international team of experts has been waiting for an opportunity to get close to the female killer whale so they can carry out an emergency plan that includes giving her antibiotics or feeding her live salmon at sea.

The 3½-year-old orca is thin, in poor body condition and may have an infection.

The rescue team has approval in both U.S. and Canadian waters to give J50 medication, but there is no such plan for another member of the population of southern resident killer whales that has scientists worried.

The female orca known as J35 has been clinging to her calf since it died July 24, an image of grief that has struck an emotional chord worldwide. She was last spotted Wednesday.

U.S. and Canadian scientists said they were concerned about the mother's condition and would keep monitoring her but have no immediate plans to help her or remove the calf. 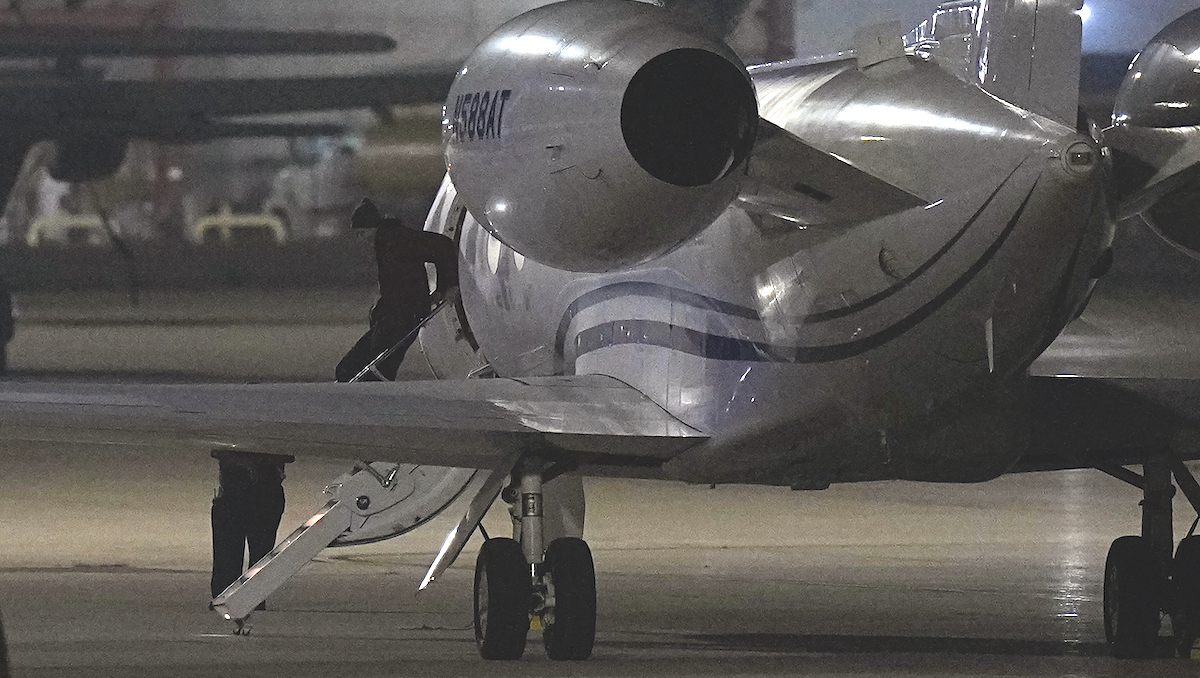 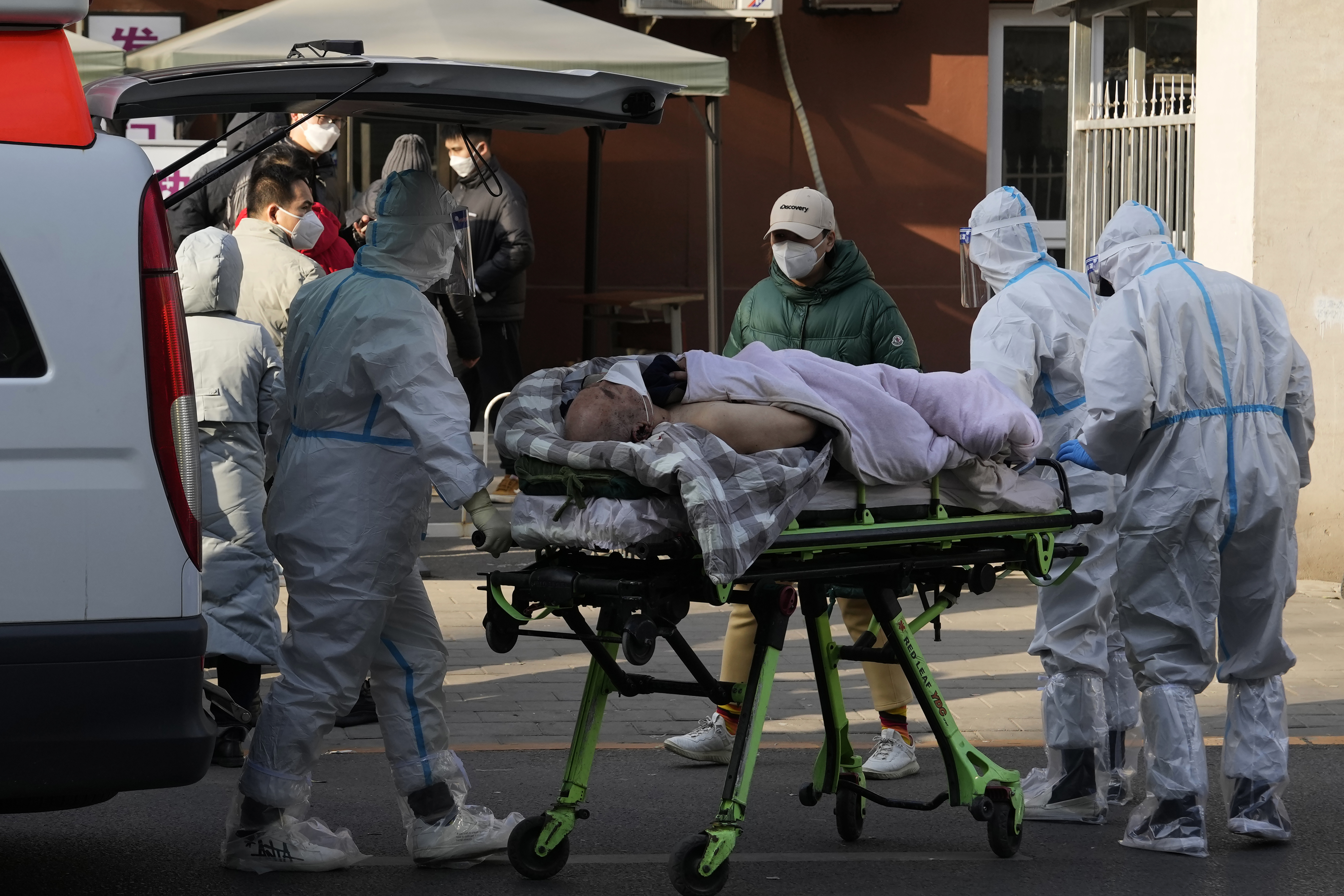 Sheila Thornton, lead killer whale research scientist with Fisheries and Oceans Canada, said they are worried that the time and energy she spends carrying the body could take away from foraging or feeding.

"Removing the calf would be a very, very difficult decision, and obviously we would have to take many factors into consideration, so that's currently not on the table," she said.

Brad Hanson, wildlife biologist with NOAA's Northwest Fisheries Science Center, added: "It would be very challenging and perhaps not in the best interest of the animal to go in and remove the calf. I'm not even sure we would be successful."

The fish-eating orcas that frequent the inland waters of Washington state are down to 75 animals, and there hasn't been a successful birth since 2015.

They face nutritional stress over a lack of their preferred food source, Chinook salmon, as well as threats from toxic contamination and vessel noise and disturbances that disrupt their ability to communicate and forage.

Veterinarians will try to assess J50, the sick whale, and decide whether to give her antibiotics using either a dart injector or a long pole syringe.

The team then could move ahead with feeding the orca live salmon from a boat moving ahead of the whale. The orca would initially get just a few fish to see whether she takes it and how she and members of her pod respond before deciding whether to give her salmon dosed with medication, officials have said.

"This is a novel undertaking," Hanson said.

The possibility of giving medicated fish to a free-swimming whale in the wild would be a first, officials said.

The last time scientists rescued a killer whale in the region was in 2002 when a northern resident killer whale known as Springer was found swimming alone in Puget Sound.

Hanson said Springer's case was different because she was isolated. She was moved into a floating net pen and veterinarians assessed her medical condition and treated her. She was fed live salmon in the pen. She returned to her family of whales in Canada later that year and in 2013 was seen with her new calf.