Gwyneth Paltrow Brings Her Website to Life at Goop Event

Between lectures, women mingled in the "Goop Hall" of shopping and sustenance

Paltrow hosted the inaugural "In Goop Health" event Saturday in Culver City, California, where about 600 women spent the day chatting, learning, eating, shopping and generally indulging in the designer-wellness lifestyle touted by goop.com. Another such event is planned for January in New York, Paltrow said.

She described the gathering as a "summit focused toward being and achieving the optimal versions of ourselves."

It offered a full day of programming at three price levels: $500, $1,000 and $1,500. The top tiers included fitness classes and lunch or cocktails with Paltrow and featured panelists. All guests had access to lectures, organic foods and pampering treats like manicures, face massages, a hairstyling bar and goodie bags. There was an extra charge for IV drips and B-12 injections.

Between lectures, women mingled in the "Goop Hall" of shopping and sustenance. Food stands handed out kefir bowls and bee-pollen smoothies. A "pharmacy" sold health books and Goop-branded vitamins. The "Clean Beauty Apothecary" carried Goop-branded cosmetics. Other shops had kitchen gadgets and workout wear for sale, including a $195 Goop sweat shirt.

"I didn't really know what to expect, but I'm definitely impressed," said 44-year-old Dawn Watts, a self-described "avid Goop reader" who traveled from New York to attend the event. "You can't take advantage of all of the offerings because they booked up too quickly... That's the only thing that's been disappointing."

She was in line to get a blow-dry, but missed out on the crystal reading and aura photography. 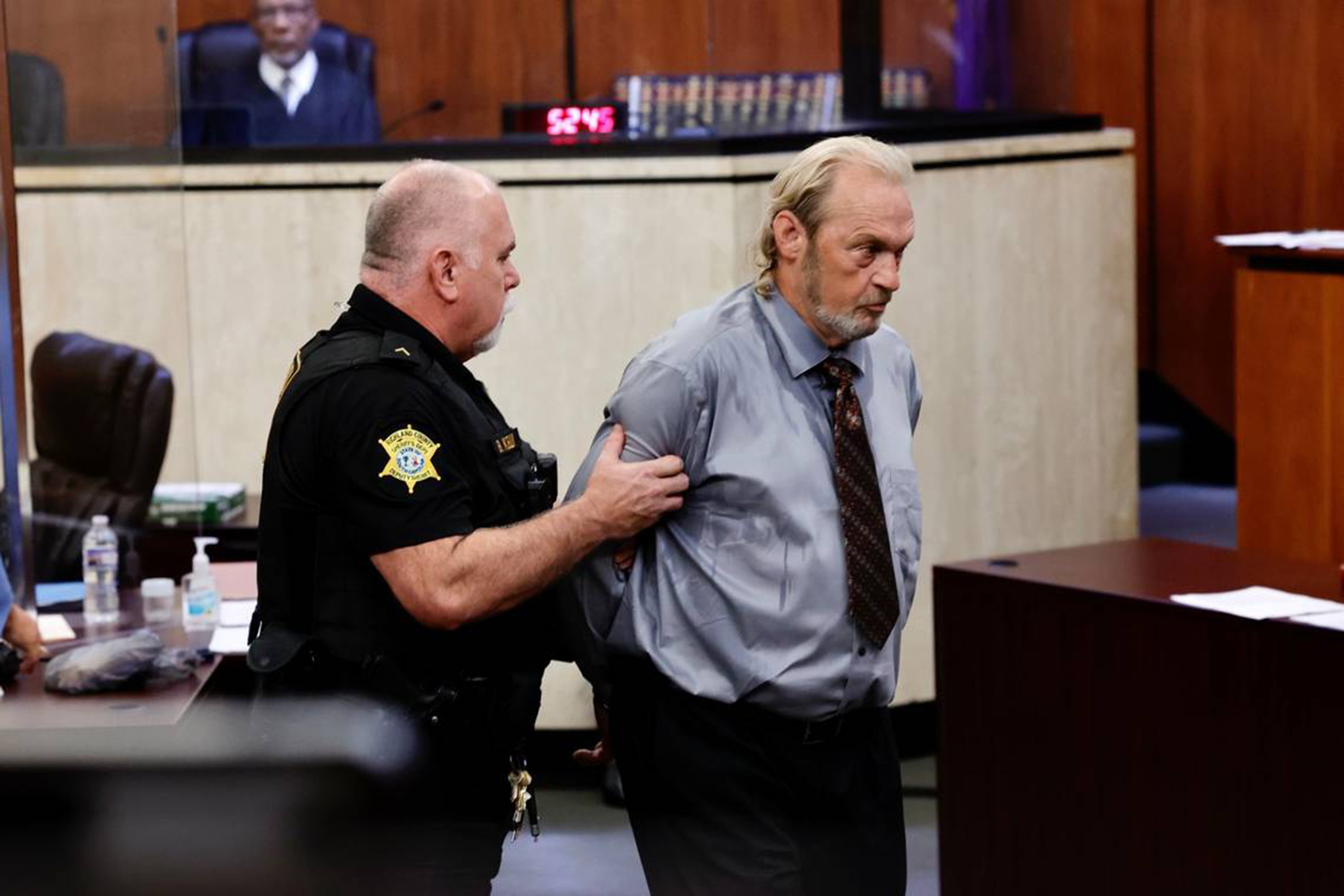 Brandi Bakewell of Los Angeles was taking a cellphone picture of her aura photo to explain to her friends what she was up to on Saturday. A therapist who subscribes to the Goop newsletter, Bakewell said she came to the Goop event for her own health and to enhance her holistic approach toward patients.

"It's the opportunity to have all of these leaders within the field come together in a one-day, one-stop shop," said the 43-year-old. "I can actually see the products, feel them; hear the speakers, see them and think, 'Do I want to buy this book?'"

She noted that she is African-American among the overwhelmingly white crowd.

"I just think it's about people not knowing about it," she said.

Forty-seven-year-old Elizabeth Van Winkle bought a ticket to the event — "not something in my wheelhouse at all" — because a friend who works for Goop told her it would be fun.

"The tickets are expensive, you know what I mean?" she said as she waited in line for a B-12 shot. "These are people who wear $100 yoga pants."

Still, she said she loved the food and was inspired by the speakers. She even tried the aura photography.