Here Are the Top 10 Most Frequently Challenged Books in 2021, According to the ALA

Half of this year's 10 most frequently challenged books were challenged for featuring LGBTQ+ content, according to the American Library Association.

The rising number of school districts voting to remove certain books from school libraries has been making headlines for months at this point, as works by authors ranging from Toni Morrison to Art Spiegelman are challenged and banned around the country.

According to the American Library Association, those headlines aren't just hyperbole. In 2021, they tracked a total of "729 challenges to library, school, and university materials and services in 2021," targeting a total of 1,597 books.

The ALA's Office for Intellectual Freedom, created in 1967, implements ALA policies related to intellectual freedom -- in other words, free speech and free access to libraries and the works and ideas they contain.

The OIF tracks challenges to that freedom every year, based on information found in media and from voluntary reports of censorship that people send the organization, from "communities across the U.S.," they explain on their website.

The news stories and reports don't capture every book challenge or book ban that occurs in the U.S., they say.

Challenges are defined as "documented requests to remove materials from schools or libraries," the ALA says, and "surveys indicate that 82-97% of book challenges... remain unreported and receive no media."

Using the incidents that are reported, every year, the OIF then creates a list of the top 10 most frequently challenged books in the U.S.

Here's the list for 2021, along with the reasons cited for the challenges. Half of this year's most frequently challenged books were challenged for featuring LGBTQ+ content.

"Gender Queer: A Memoir" is an autobiography written by nonbinary and aesexual Maia Kobabe, who uses e/em/eir pronouns. It was published in 2019.

The book started as a comic, written to explain to family members what their gender identity and sexuality entailed, according to distributor Simon and Schuster. It quickly became a recounting of eir "journey of self-identity," as well as a guide to what gender identity means and how to think about it.

In 2021, the book was the no. 1 most frequently challenged book, "banned, challenged, and restricted for LGBTQIA+ content, and because it was considered to have sexually explicit images," the ALA said.

"Lawn Boy: A Novel" by Jonathan Evison is a fiction novel about Mike Muñoz, a Mexican-American man in his early 20s who loses his job as the lawn boy on a landscaping crew in Washington State, forcing him to re-evaluate his life.

In 2021, it was frequently "banned and challenged for LGBTQIA+ content and because it was considered to be sexually explicit," according to the ALA.

"All Boys Aren't Blue" by George M. Johnson is a series of personal essays by the nonbinary journalist, writer and activist.

Nonprofit "Gender Nation" has a simple mission: donating books to public school that teach children about accepting people who are different. Now, the group is donating books to LAUSD. Gordon Tokumatsu reports for NBC4 on Monday, June 21, 2021.

It won numerous awards, including listings as Amazon's Best Book of the Year and recommendations by Teen Vogue, Buzzfeed and People Magazine. It was also a New York Times bestseller.

In 2021, it was frequently "banned and challenged for LGBTQIA+ content, profanity, and because it was considered to be sexually explicit," according to the ALA.

4. Out of Darkness by Ashley Hope Pérez

"Out of Darkness" by Ashley Hope Pérez is a fiction novel that follows the Romeo-and-Juliet romance between Naomi Vargas, who Mexican American, and Wash Fuller, who is Black, in segregated 1930s Texas.

The book, published in 2015, was a Printz Honor Book, a Booklist 50 Best YA Books of All Time selection, a Kirkus Reviews Best Book of the Year, and the winner of the Tomás Rivera Mexican American Children's Book Award, according to publisher Holiday House.

In 2021, it was frequently "banned, challenged, and restricted for depictions of abuse and because it was considered to be sexually explicit," according to the ALA.

5. The Hate U Give by Angie Thomas

"The Hate U Give" by Angie Thomas is a fiction novel that follows 16-year-old Starr Carter, a poor student at a wealthy prep school, after her childhood best friend Khalil is shot by the police while she watched.

The book, published in 2017, has received a stunning number of awards and honors listed on publisher HarperCollins's website. Among them are a William C. Morris Award, a Coretta Scott King Honor, a Edgar Allan Poe Award nomination, and the no. 1 spot on the New York Times bestseller list.

It was also turned into a movie by 20th Century Fox in 2018, starring Amandla Stenberg, Anthony Mackie, KJ Apa and Sabrina Carpenter.

In 2021, it was frequently "banned and challenged for profanity, violence, and because it was thought to promote an anti-police message and indoctrination of a social agenda," according to the ALA.

6. The Absolutely True Diary of a Part-Time Indian by Sherman Alexie

"The Absolutely True Diary of a Part-Time Indian" by Sherman Alexie is a fiction novel that follows Native American teenager Arnold Spirit Jr., known just as "Junior," throughout his life on the Spokane Indian Reservation, and as he decides to attend a majority-white public high school off the reservation.

The book, published in 2007 by Little, Brown and Company, has been challenged and banned for over a decade. It appeared at the top of the ALA's "Top 100 Most Banned and Challenged Books" list for 2010-2019.

It is also the winner of the National Book Award, a Boston Globe-Horn Book Award winner, and is a New York Times bestseller, with over 1 million copies sold.

In 2021, it was frequently "banned and challenged for profanity, sexual references and use of a derogatory term."

7. Me and Earl and the Dying Girl by Jesse Andrews

"Me and Earl and the Dying Girl" by Jesse Andrews is a fiction novel that follows Greg Gaines through high school as he tries to slip under the radar with his friend Earl -- a mission that fails when he befriends Rachel Kushner, who is dying of cancer.

The book, published in 2012, is a New York Times bestseller, according to publisher Abrams Books. It was also turned into a movie in 2015, starring Thomas Mann, Olivia Cooke, RJ Cyler and Jon Bernthal.

In 2021, the book was frequently "banned and challenged because it was considered sexually explicit and degrading to women," according to the ALA.

8. The Bluest Eye by Toni Morrison

"The Bluest Eye" by Toni Morrison follows 11-year-old Pecola Breedlove, a Black girl growing up in Ohio in 1941. The title comes from Pecola's wish to have blue eyes, to escape being called "ugly" for her dark skin; the novel itself focuses on the racism and tragedy that fuels Pecola's longing to look different.

The book, first published in 1970 by Holt, Reinhardt and Winston, is considered a classic. It won the Nobel Prize for Literature in 1993, and is a national bestseller.

In 2021, the book was frequently "banned and challenged because it depicts child sexual abuse and was considered sexually explicit," according to the ALA.

9. This Book is Gay by Juno Dawson

In 2021, the book was frequently "banned, challenged, relocated, and restricted for providing sexual education and LGBTQIA+ content," according to the ALA. 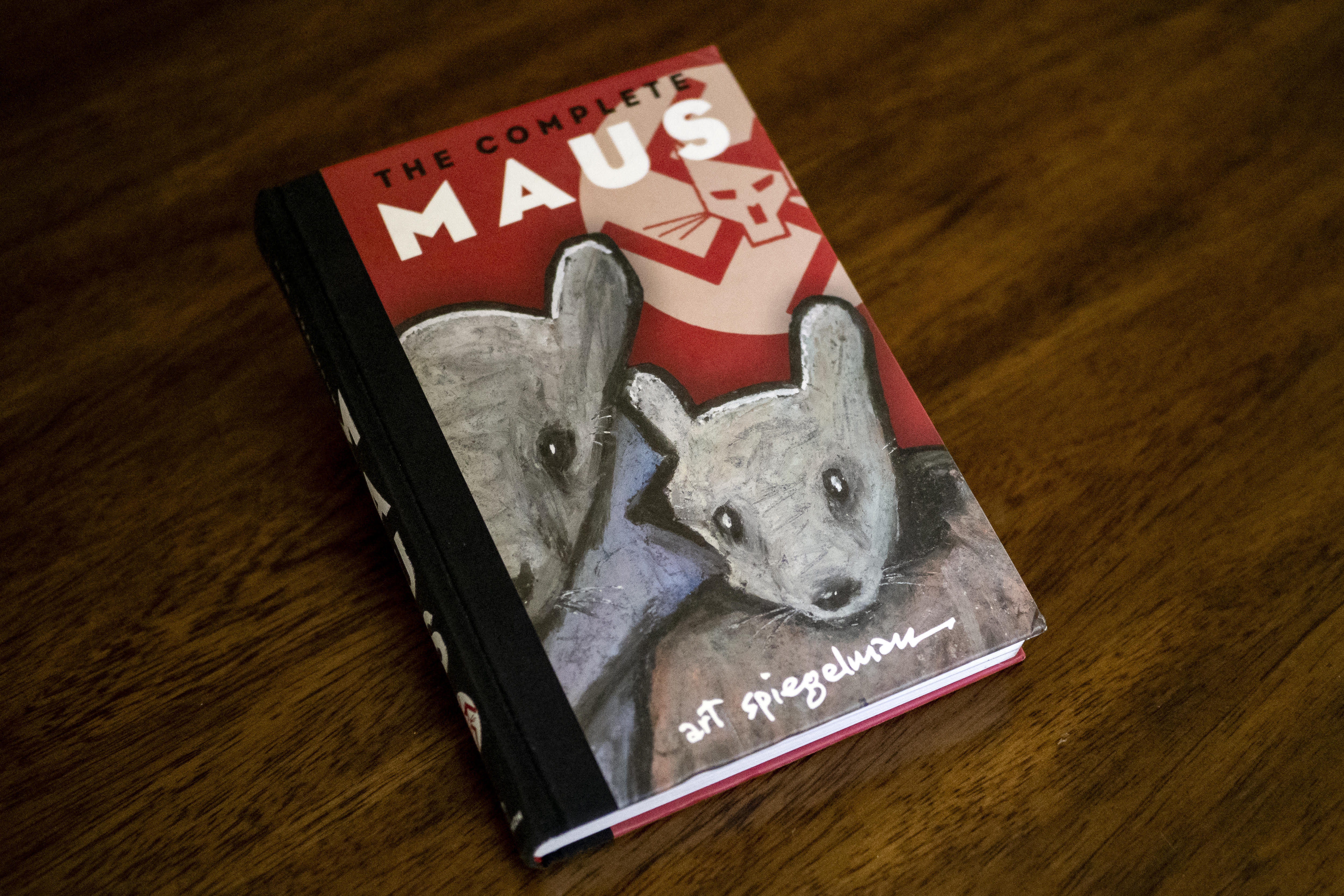 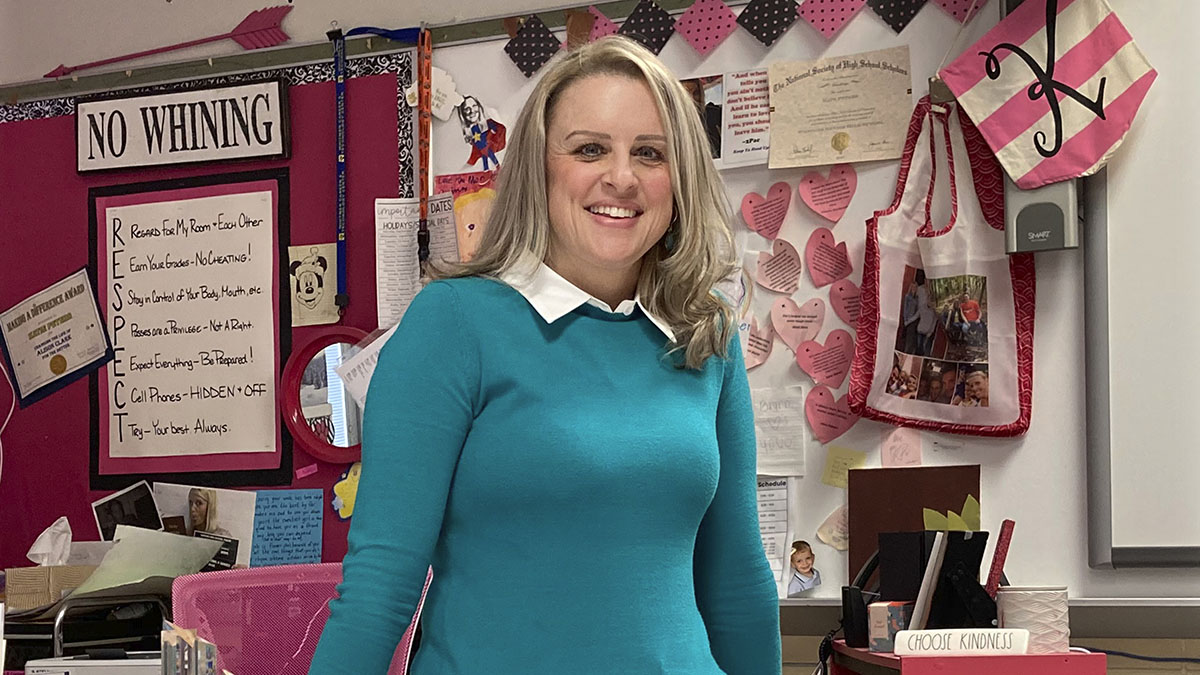 GOP Pushes US Schools to Post All Class Materials Online 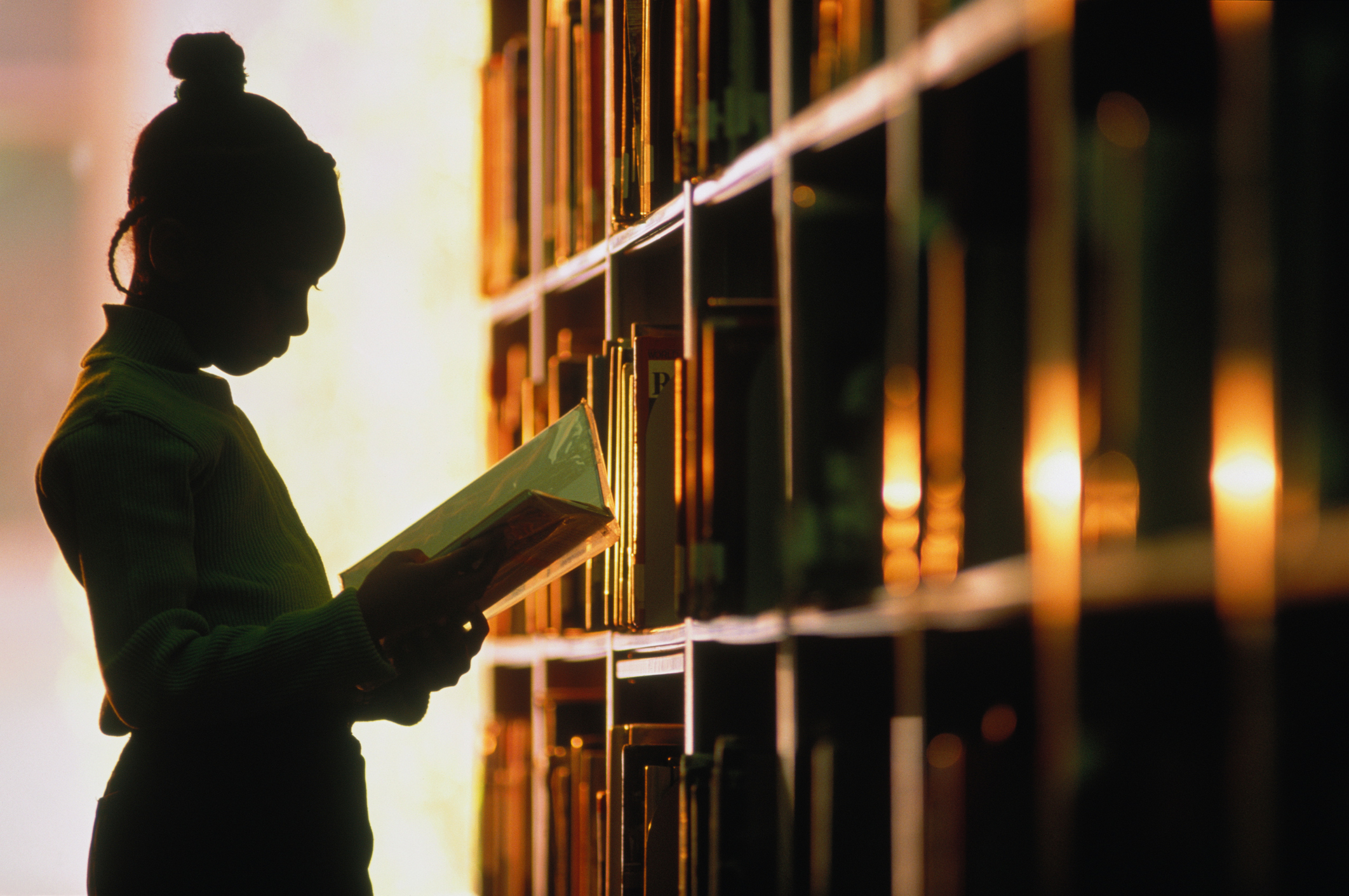 10. Beyond Magenta by Susan Kuklin

"Beyond Magenta" by Susan Kuklin is a nonfiction book featuring interviews with six transgender or gender-neutral teens, depicting their lives before, during and after their transitions.

The book, published in 2014, received starred reviews from Booklist and Kirkus Reviews.

In 2021, the book was frequently "banned and challenged for LGBTQIA+ content and because it was considered to be sexually explicit," according to the ALA.