“We need to look at whether the public supports the institution or if the institution is riding the coattails of the queen,” the founder of the British Monarchists Society said

The queen’s anniversary, known as the Platinum Jubilee, serves to emphasize not only the queen's long reign but her advanced age, 95. It also comes after a bruising few years for the royal family, with the queen’s grandson Prince Harry and his wife, Meghan, stepping away from their roles as a senior royals and son Prince Andrew facing a U.S. civil sexual abuse lawsuit.

“When you look at the monarchy, it’s in a little bit of peril and not as strong as it would like it to be going into this celebratory year,” said Thomas Mace-Archer-Mills, founder of the British Monarchist Society.

It isn’t that the British public and much of the Commonwealth — a group of mostly former colonies that the queen heads — have fallen out of love with the nonagenarian monarch. On the contrary, viewed as down-to-earth and hardworking, albeit mysterious, Elizabeth is very popular.

The key question is whether Elizabeth’s oldest son and heir to the throne, Charles, will be greeted with the same respect and affection the queen enjoys. 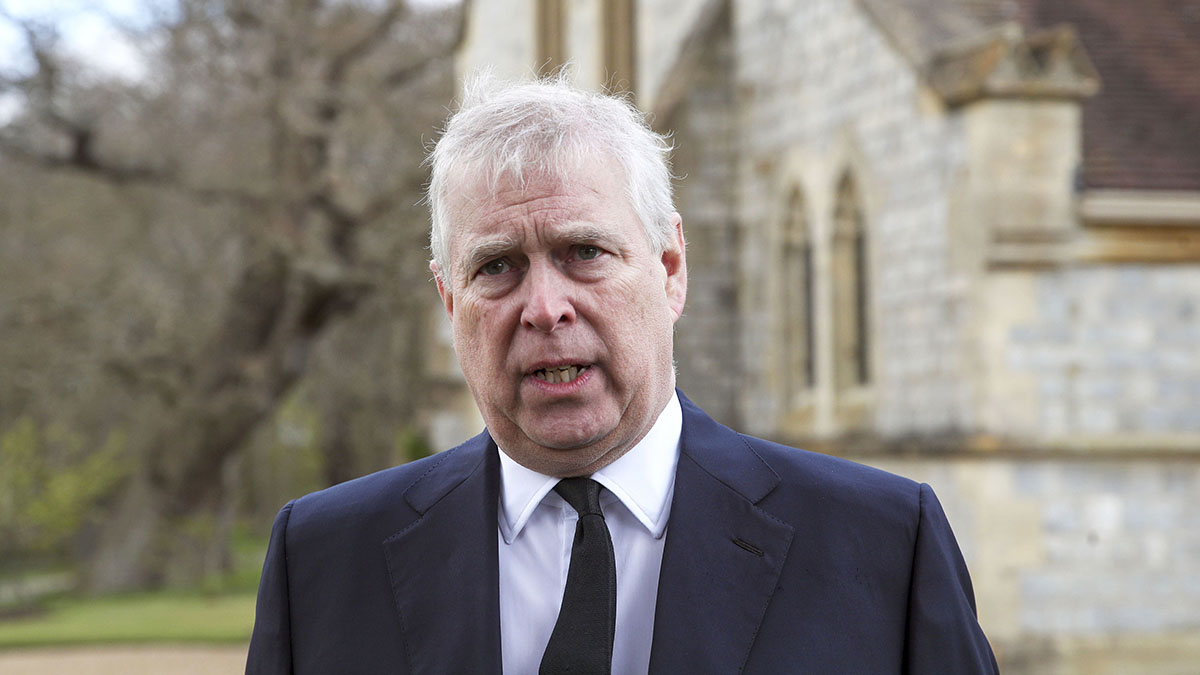