The International Criminal Court's prosecutor has put combatants and their commanders on notice that he is monitoring Russia's invasion of Ukraine and has jurisdiction to prosecute war crimes and crimes against humanity.

But Prosecutor Karim Khan acknowledged that he cannot investigate the issue that is being most talked-about at this stage of the invasion — the crime of aggression.

While the global treaty that established the Hague-based court in 2002 has been updated to include the crime of aggression since 2018, Khan said he does not have jurisdiction over that because neither Ukraine nor Russia is among the court's 123 member states.

The only way the court could get jurisdiction over the crime of aggression in the conflict in Ukraine is if the United Nations Security Council were to call on the ICC to investigate.

That “ain't going to happen,” said Brendan Plant, a Fellow of the Lauterpacht Centre for International Law and Downing College at the University of Cambridge, because Russia is one of the council's veto-wielding permanent members.

Putin has sought to justify his invasion by warning that pro-Russian rebels in eastern Ukraine faced what he called genocide from Ukrainian forces. 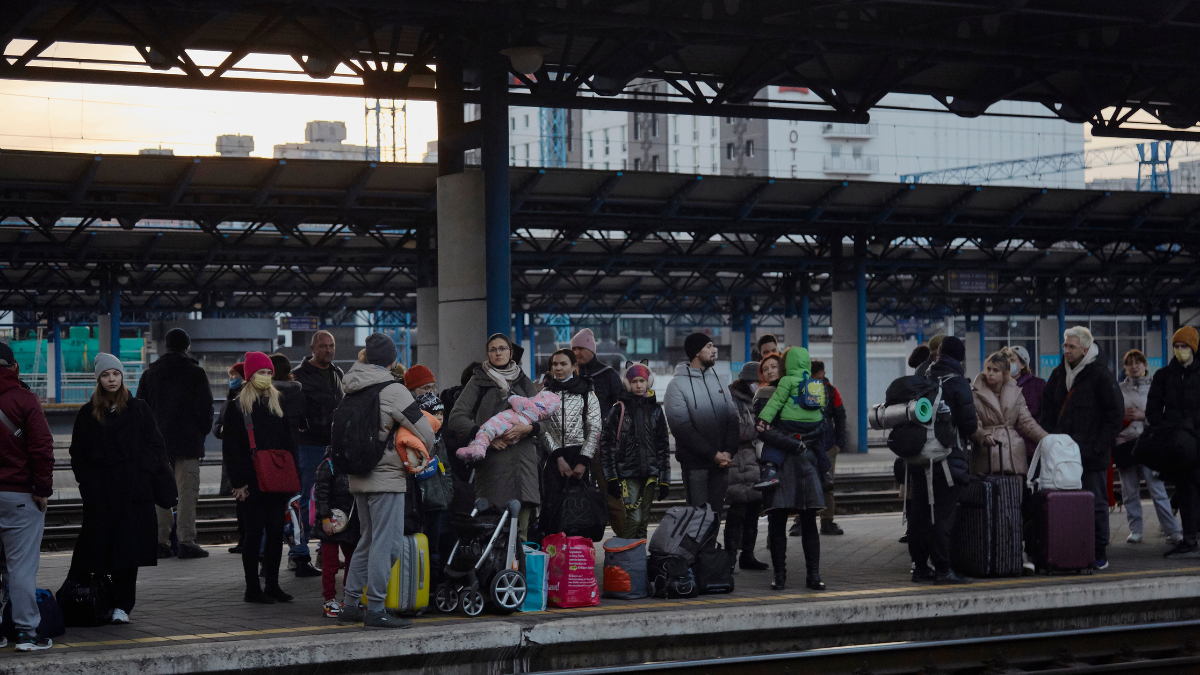 Fleeing to the Border: Over 150,000 Ukrainians Seek Refuge 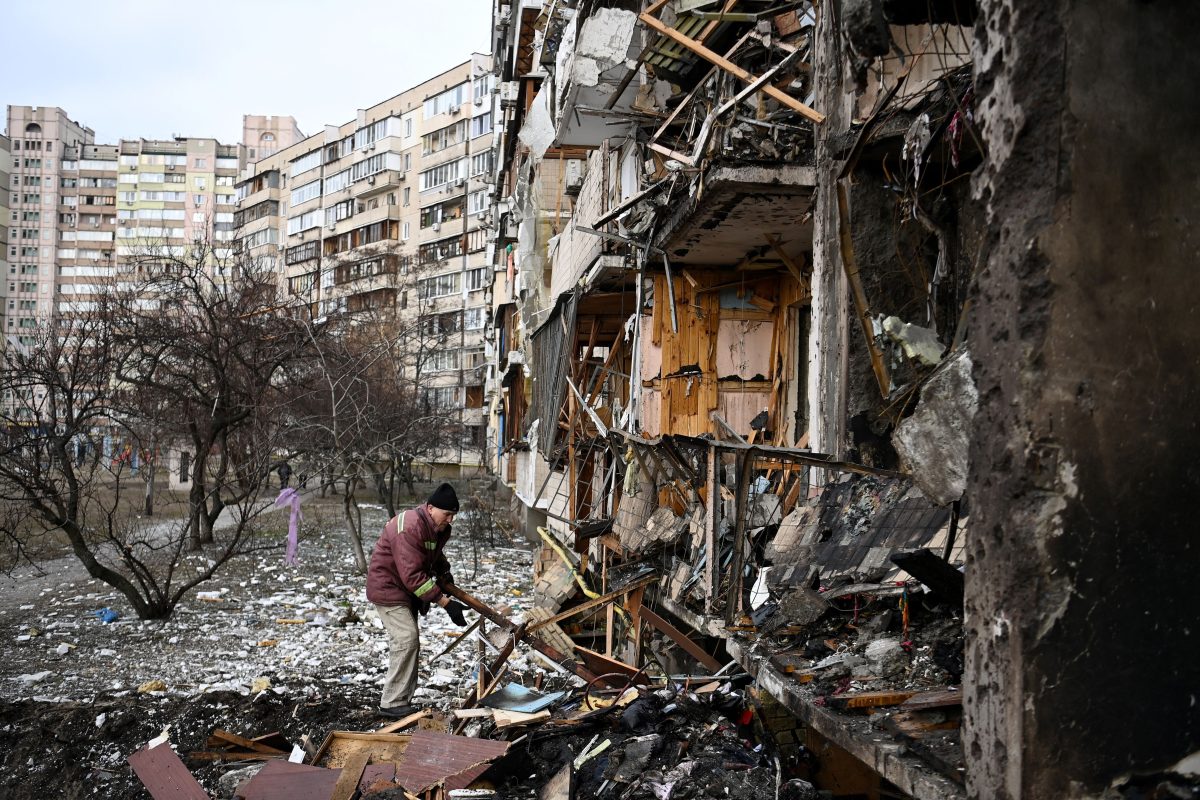 “Even if this twisted invocation of the right of self-defense were accepted, it’s extremely difficult to see how such a wide-scale invasion, with incursions across multiple sites across the country, well beyond even the most expansive territorial claims of the separatist regions, could be justified as a necessary and proportionate act of self-defense,” he said.

While the crime of aggression is out of the global court's reach, crimes committed during the conflict are not.

Khan said his office “may exercise its jurisdiction over and investigate any act of genocide, crime against humanity or war crime committed within the territory of Ukraine.” That's because Ukraine, while not a member state, has accepted the court's jurisdiction.

In a warning that could apply to Russia's civilian and military leadership, Khan said that “any person who commits such crimes, including by ordering, inciting or contributing in another manner to the commission of these crimes may be liable to prosecution before the Court.”

He added: “It is imperative that all parties to the conflict respect their obligations under international humanitarian law.”

War crimes and crimes against humanity cover numerous offenses committed during armed conflicts including murder, torture, rape and forced expulsions of civilians. Laws governing the conduct of war aim to rein in disproportionate use of force and protect civilians and troops no longer participating in fighting such as prisoners and the wounded. They also prohibit attacks on civilian targets and infrastructure such as hospitals and on cultural and religious sites like churches.

Rights group Amnesty International said Friday that Russia's invasion was “marked by indiscriminate attacks on civilian areas and strikes on protected objects such as hospitals.”

The group made the claim after analyzing photos, video and satellite imagery of three attacks carried out in the early hours of Feb. 24.

"The Russian government, which falsely claims to use only precision-guided weapons, should take responsibility for these acts,” said Agnes Callamard, Amnesty International’s Secretary General.

The ICC was established in 2002 to prosecute individual perpetrators and their commanders responsible for war crimes, crimes against humanity and genocide, in cases where nations are unable or unwilling to hold their own trials. The crime of aggression was added later to the list of offenses in the Rome Statute treaty that founded the court.

While the ICC cannot prosecute anybody for aggression in the Ukraine invasion, there is another avenue, said Carsten Stahn, a professor of international criminal law and global justice at Leiden University.

Universal jurisdiction is invoked by some nations in cases of war crimes and crimes against humanity, allowing them to prosecute crimes committed outside their own borders.

One of the highest profile examples of its use was against former Chilean dictator Augusto Pinochet, who was arrested in London in 1998 on a Spanish warrant. He ultimately was not put on trial due to ill health, but his case served as a warning for leaders accused of crimes that they may no longer be able to travel the world with impunity.

Although Ukraine is not a member of the ICC, it has accepted the court’s jurisdiction over alleged crimes on its territory dating back to 2013. That acceptance forms the legal underpinning for Khan's warning to combatants that he could prosecute crimes committed during the Russian invasion.

The court already has conducted a preliminary probe into crimes linked to the violent suppression of pro-European protests in Kyiv in 2013-2014 and allegations of crimes in Crimea, which Russia annexed in 2014, and eastern Ukraine.

In December 2020, the then-ICC Prosecutor Fatou Bensouda said the probe uncovered indications that “a broad range of conduct constituting war crimes and crimes against humanity within the jurisdiction of the Court have been committed” in Ukraine. However, the court’s prosecutors have not yet sought permission from judges to open a full-scale investigation.