Apple announced its new iPhone 12 on Tuesday with access to 5G wireless networks, providing a preview of a faster wireless internet.

“Every decade there’s a new generation of technology that provides a step change in what we can do with our iPhones,” Apple CEO Tim Cook said. “This is a huge moment for all of us.”

Smartphones with 5G, or fifth generation, capability will eventually have stronger wireless connections, allowing for faster downloads and uploads and improved gaming and other features, NBC News reports.

Industry analysts expect the benefits of 5G to appear slowly, though, as phone carriers build out their networks. One expert has described 5G-enabled smartphones as the equivalent of driving a Ferrari on a village road. 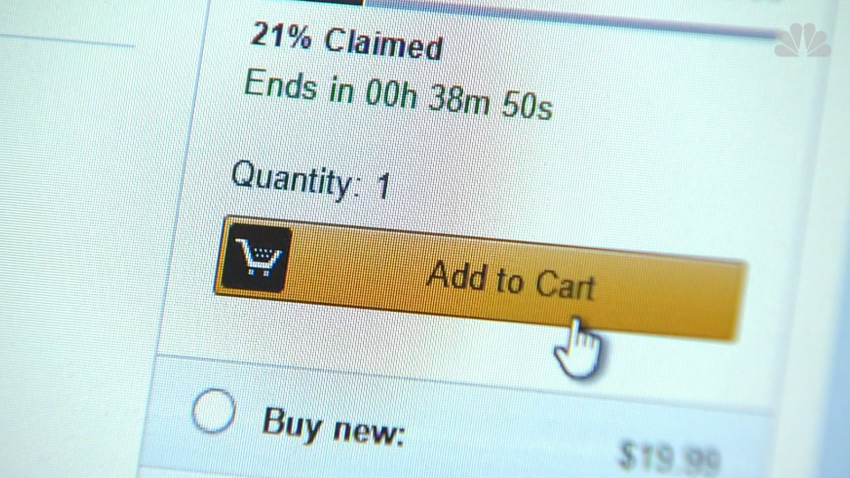 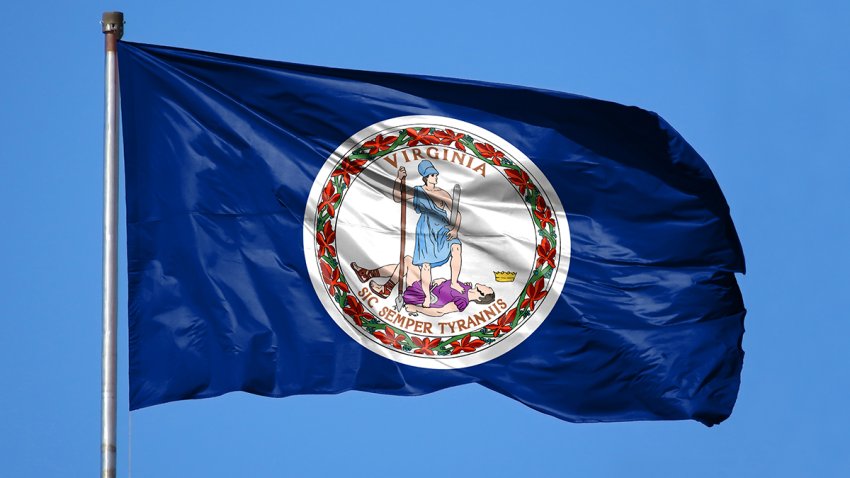