Secretary of State said Thursday that some of the billions of sanctions relief Iran will reap could go to terrorist organizations, NBC News reported.

Iran will receive about $55 billion after debts following the nuclear agreement, Kerry said in an interview with CNBC. On Saturday, the U.N. nuclear agency said Iran complied with the deal’s terms.

Kerry told CNBC he doesn’t see the “early delivery of funds going to that kind of endeavor at this point,” and that if they are caught funding terrorism, “they’re going to have a probe with the United States Congress and other people.” 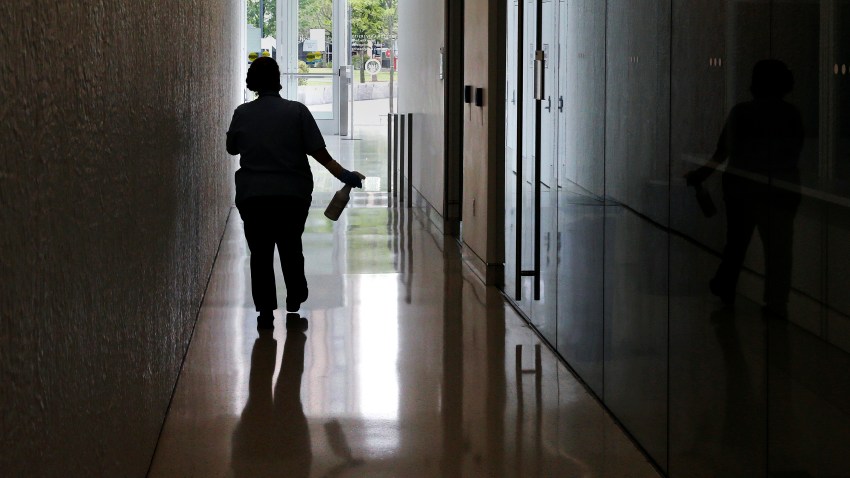 Iran was labeled a state sponsor of terrorism in 1982. The Islamic Revolutionary Guard Corps-Qods Force "is the regime's primary mechanism for cultivating and supporting terrorists abroad," according to a 2014 State Department report on state sponsors of terrorism.