Ashlee and Jessica Simpson's dad pleaded no contest earlier this week to driving with a blood-alcohol level of .08 or above in Van Nuys, Calif., the L.A. City Attorney's Office confirmed to E! News.

Joe was sentenced to 36 months' probation, fined $390 plus penalties and ordered to complete a three-month alcohol-education program. A separate count of driving under the influence stemming from his August arrest was dismissed. 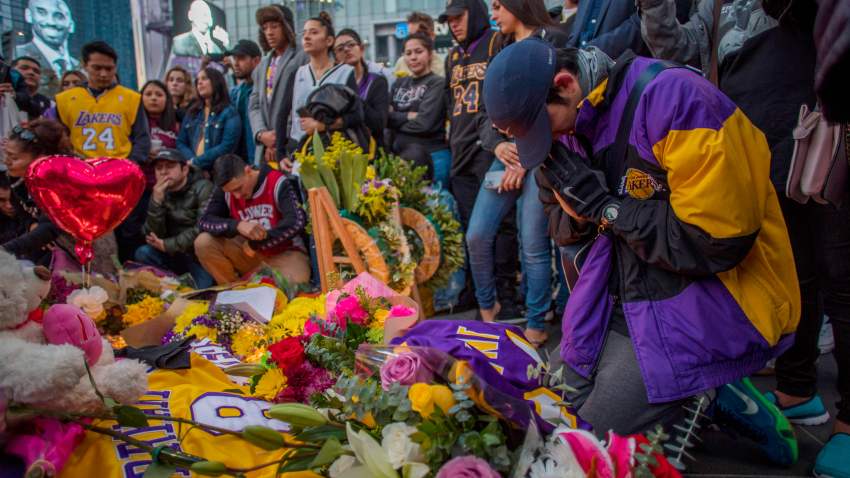 The charge being a misdemeanor, Joe wasn't required to be in court and his attorney entered the plea on his behalf.

Barring any unforeseen issues, the deal for the most part closes the book on one of the less pleasant things Joe has been dealing with lately.

Last month, he and wife Tina Simpson announced they were divorcing after 34 years of marriage.

The fashionable looks of Jessica Simpson