Given just how shocked she is at the attention she’s getting for her role in “Harry Potter and the Deathly Hallows – Part 2,” “Boardwalk Empire” star Kelly MacDonald may have been living under, um, a boardwalk for the last few years.

“'Harry Potter' – everybody’s going nuts about 'Harry Potter!'” MacDonald tells PopcornBiz with a chuckle, admitting she had no idea just how interest there’d be in her stint playing the Helen Ravenclaw, aka The Grey Lady, in the final chapter of the mega-popular magical movie series.

“I was there for just a few days and all the main cast had already been wrapped – I was basically special effects,” she explains. “Literally, I had to work with a cardboard cutout of Daniel Radcliffe.They made me a cardboard cutout – I was prepared to go without but they’d gone to the trouble of doing that for me because he couldn't be there. Yeah, I'm excited about it, but I can’t believe how much people are into it. I've worked with that director a couple of times and so I didn't hesitate. I'd gladly do anything that David Yates is helming. So I said yes, and then all I get is 'Oh, myod, you're in "Harry Potter” – It’s HUGE!' It's funny.” 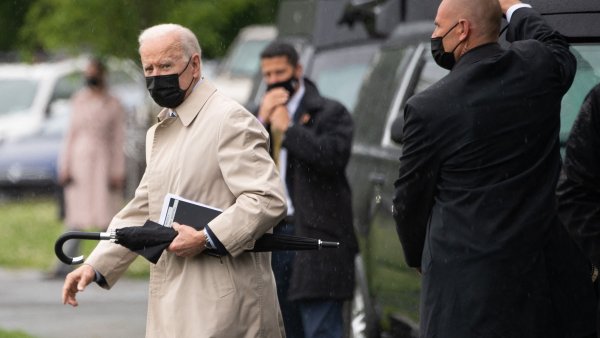 Biden Move to Share Vaccine Designed to Spread US Influence 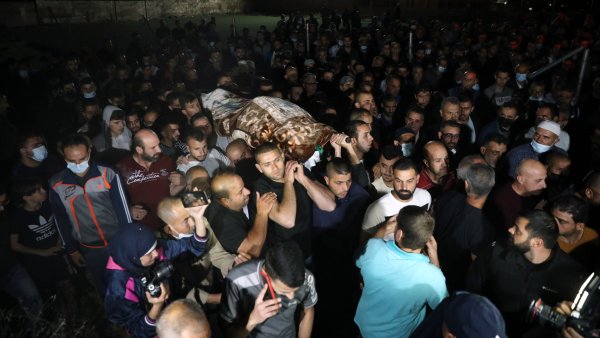 McDonald admits she’s thrilled she to be a part of a franchise that will live on for generations of audiences to come – “Me and every other British actor,” she laughs.

Meanwhile, along with returning for a second season of HBO’s acclaimed series set in Prohibition Era Atlantic City, MacDonald has another major project around the corner, voicing the heroine in Pixar’s upcoming “Brave.”

“I really, really can't contain myself about 'Brave,’” she says of playing the adventurous, rebellious archer Merida, the first central female character in a Pixar film. “It was something completely new. I'm not finished yet. I still have some things to do, but it's just such a different thing, and I didn't really have very much to go on. They had some animation to show me. I know what she looks like, but it's nowhere near completion. The animators have been working for years and years on this thing. With all the actors that they've brought onboard, that means it's nearing it's vision. I'm just so impressed that I'm getting to work with people who are brilliant. Pixar is the best company, I think.”