Rogue waves were once thought to be a myth. Now, scientists say they observed one that was almost 60 feet tall

An enormous, 58-foot-tall swell that crashed in the waters off British Columbia, Canada, in November 2020 has been confirmed as the largest "rogue" wave ever recorded, according to new research.

The monster wave, which struck off the coast of Vancouver Island, reached a height roughly equivalent to a four-story building, scientists said. Characteristics of the wave were detailed in a study published Feb. 2 in the journal Scientific Reports.

Rogue waves are unusually large swells that occur in open water and grow to more than double the height of other waves in their vicinity. These unpredictable and seemingly random events are sometimes known as "freak" or "killer" waves, and not much is known about how they form.

Johannes Gemmrich, a research scientist at the University of Victoria and the lead author of the study, said that proportional to surrounding waves, the 2020 event was "likely the most extreme rogue wave ever recorded."

US Could See a Century's Worth of Sea Rise in Just 30 Years: Report 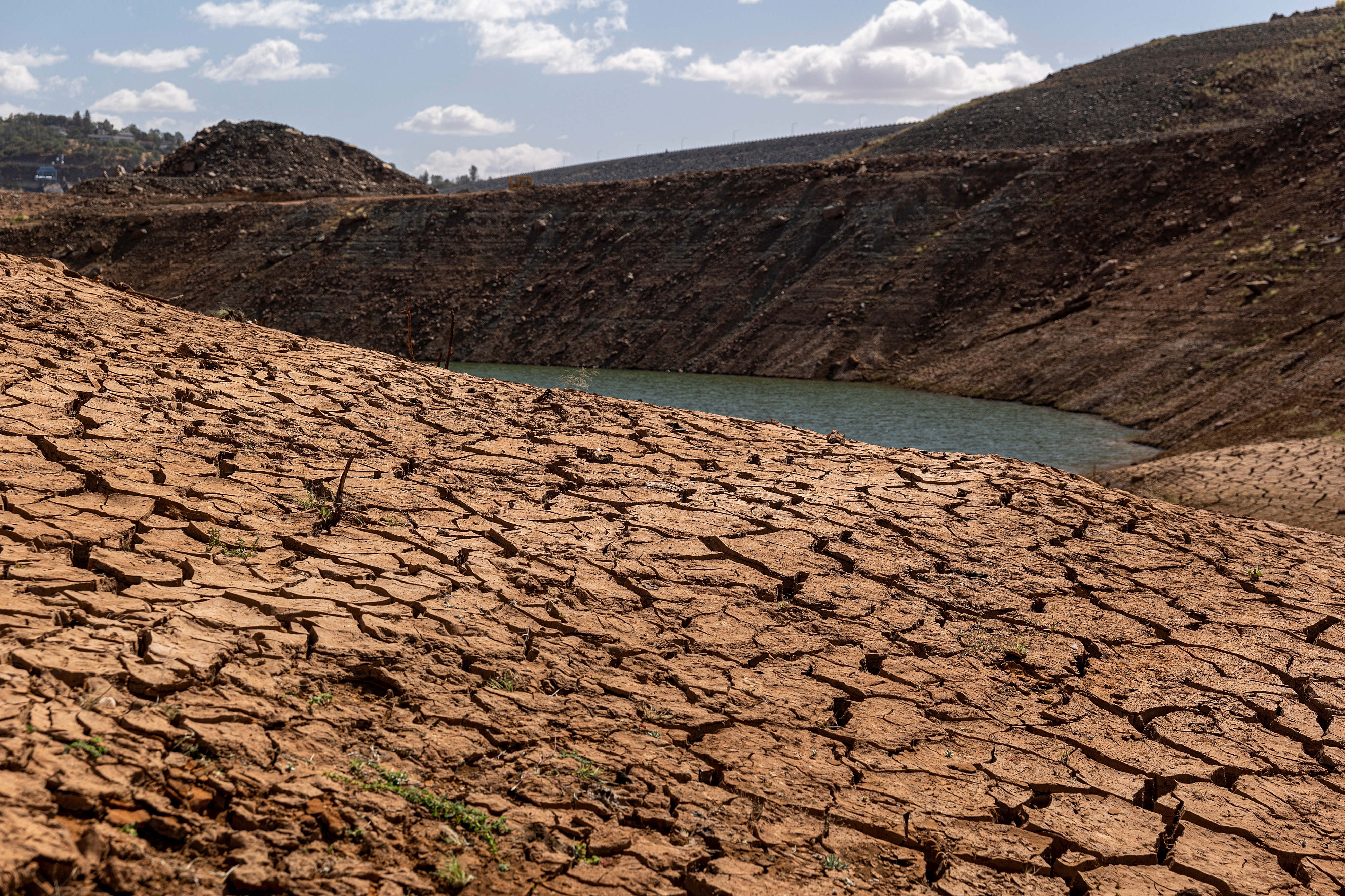 Western Drought Fueled by Climate Change Is the Worst in 1,200 Years, Scientists Say