U.S. District Judge Timothy Kelly concluded that the two men are dangerous and no conditions for their release could be adequate

A federal judge on Monday ordered two leaders of the far-right Proud Boys extremist group to be arrested and jailed while awaiting trial on charges they planned and coordinated an attack on the U.S. Capitol to stop Congress from certifying President Joe Biden’s electoral victory.

Joseph Biggs and Ethan Nordean had been free since their March 10 indictment, but U.S. District Judge Timothy Kelly concluded that the two men are dangerous and no conditions for their release could be adequate. The judge said Biggs and Nordean “facilitated political violence” even if they weren't armed and didn't assault anybody at the Capitol on Jan. 6.

Kelly overruled another federal judge in Washington, D.C., who had ordered pretrial home confinement for Nordean. Biggs was freed after his initial Jan. 20 arrest in his home state of Florida. Justice Department prosecutors initially didn't seek to keep Biggs jailed but last month asked for his pretrial release to be revoked, saying new evidence shows he poses a “grave danger" to the community.

Attorneys for Biggs and Nordean asked Kelly to suspend Monday's ruling pending a possible appeal, but the judge denied their request. 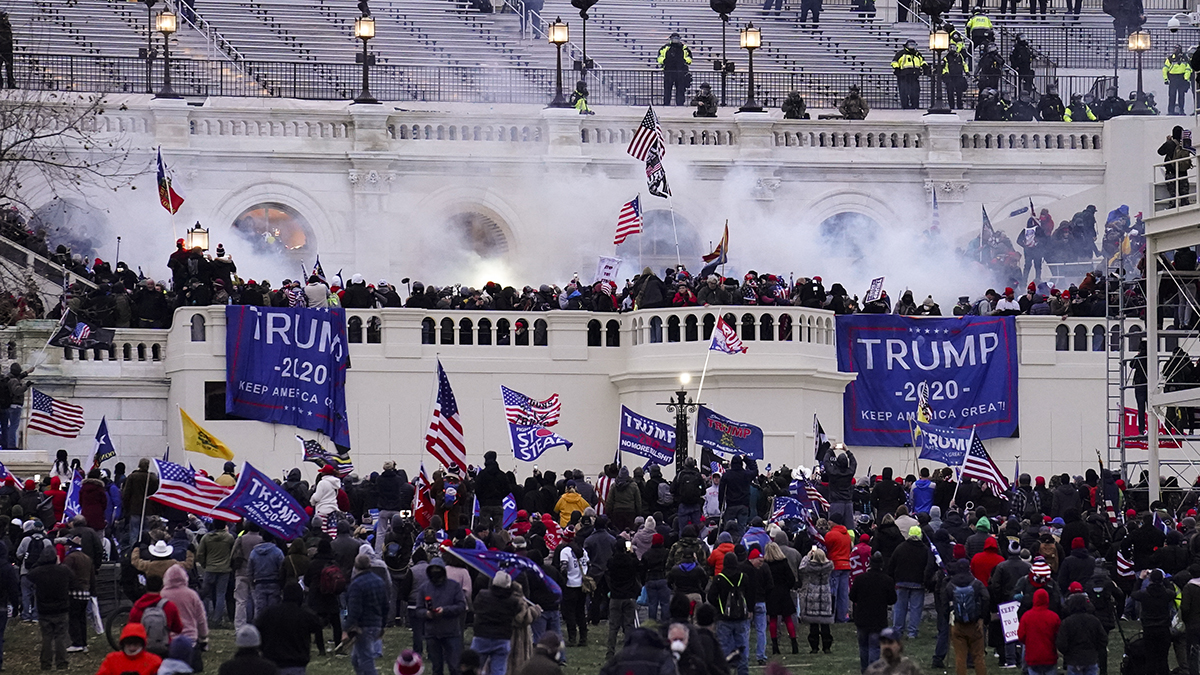 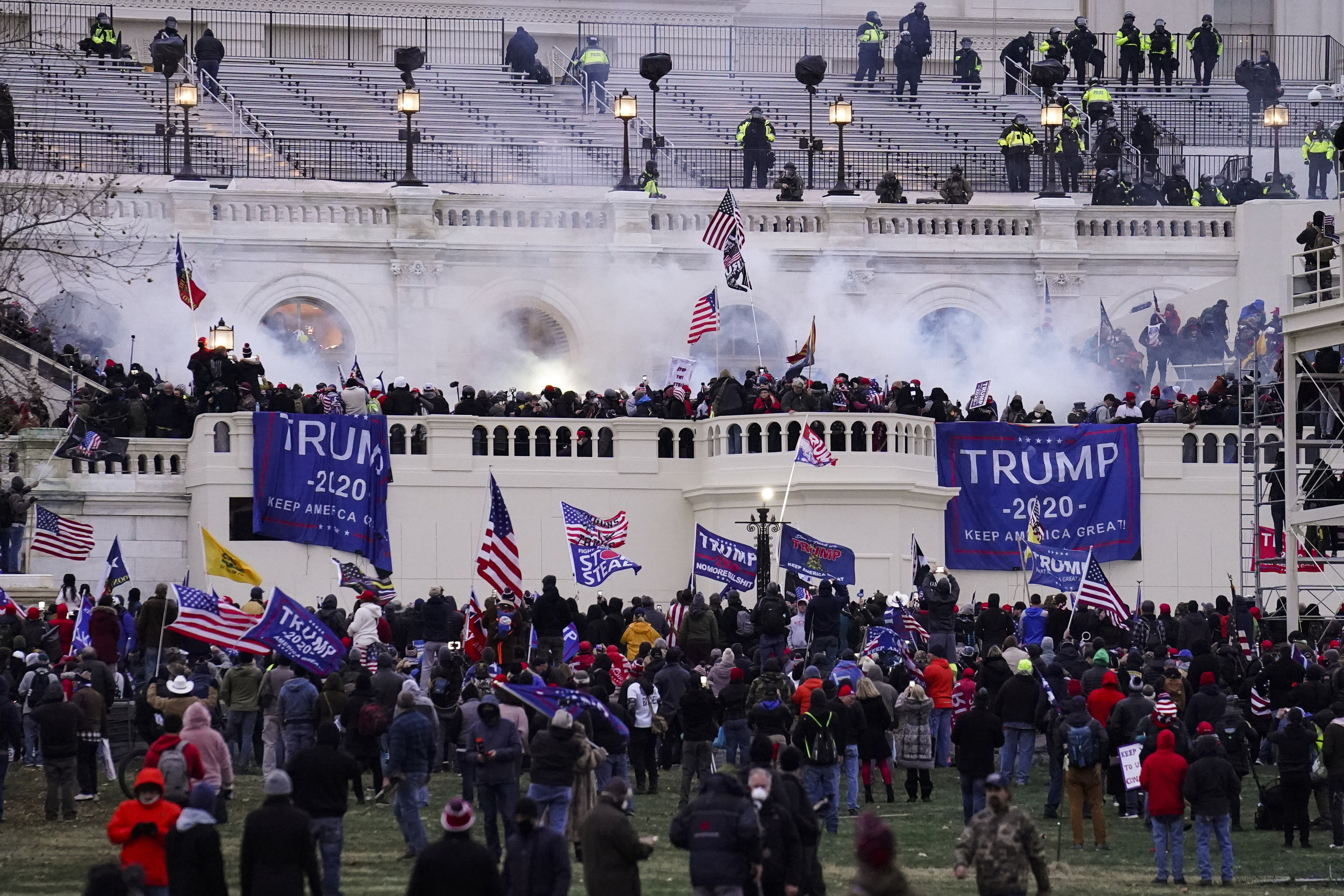 Biggs and Nordean are among more than two dozen Capitol riot defendants who have been described by federal authorities as Proud Boys leaders, members or associates.

Last month's indictment charged Biggs, Nordean and two other men described as Proud Boys leaders with conspiring to impede Congress’ certification of the Electoral College vote. Other charges in the indictment include obstruction of an official proceeding, obstruction of law enforcement during civil disorder and disorderly conduct.

Zachary Rehl and Charles Donohoe are charged in the same indictment as Biggs and Nordean and have been jailed since their arrests in March.

Police arrested the Proud Boys' top leader, Enrique Tarrio, in Washington two days before the riot and charged him with vandalizing a Black Lives Matter banner at a historic Black church during a protest in December. Tarrio, who was ordered to stay out of the District of Columbia, hasn’t been charged in connection with the Capitol siege.

Nordean, 30, of Auburn, Washington, has been a Proud Boys chapter president and member of the group’s national “Elders Council.” Biggs, 37, of Ormond Beach, Florida, is a self-described Proud Boys organizer. Rehl, 35, of Philadelphia, and Donohoe, 33, of Kernersville, North Carolina, serve as presidents of their local Proud Boys chapters, according to the indictment.

Proud Boys members describe themselves as a politically incorrect men’s club for “Western chauvinists." Its members frequently have engaged in street fights with antifascist activists at rallies and protests.

On the morning of the riot, Biggs and Nordean met other Proud Boys members at the Washington Monument and led them on a march to the Capitol before then-President Donald Trump finished addressing thousands of supporters near the White House, the indictment says.

Around two hours later, just before Congress convened a joint session to certify the election results, Proud Boys members followed a crowd of people who breached barriers at a pedestrian entrance to the Capitol grounds, the indictment says. Several Proud Boys also entered the Capitol building itself after the mob smashed windows and forced open doors.

The FBI released new videos of the person suspected of planting two pipe bombs the night before the January riot at the U.S. Capitol.

During a March 3 hearing, U.S. District Judge Beryl Howell accused prosecutors of backtracking on their claims that Nordean had instructed Proud Boys members to split up into smaller groups and directed a “strategic plan” to breach the Capitol. However, Howell concluded that Nordean was extensively involved in “pre-planning” for the events of Jan. 6 and that he and other Proud Boys “were clearly prepared for a violent confrontation” that day.