Maine's Republican governor conceded Friday that he made a mistake Wednesday when he made a remark about out-of-state drug dealers who are impregnating "young white" girls.

"I was going impromptu and my brain didn't catch up with my mouth," Gov. Paul LePage said. He said he meant to say "Maine" girls and not "white" girls when he made the "slip-up."

LePage made the remark while talking about the state's heroin epidemic Wednesday. He described out-of-state drug dealers as:

"These are guys with the name D-Money, Smoothie, Shifty … these types of guys … they come from Connecticut and New York, they come up here, they sell their heroin, they go back home," LePage said.

The president of the NAACP's Bangor chapter, Michael Alpert, said the governor's comments were "sad" and "foolish."

Moderate Republican and LePage critic Lance Dutson, who called attention to the remark, said the governor was playing to people's racial fears.

"This is one of the most blatantly racist statements he's ever made," said Dutson, a former CEO of the conservative Maine Heritage Policy Center who helped create the GOP group Get Right Maine to combat extremism. "One of the things that's offensive about it is that it's reminiscent of this fearmongering in American history that people would like to think is long gone." 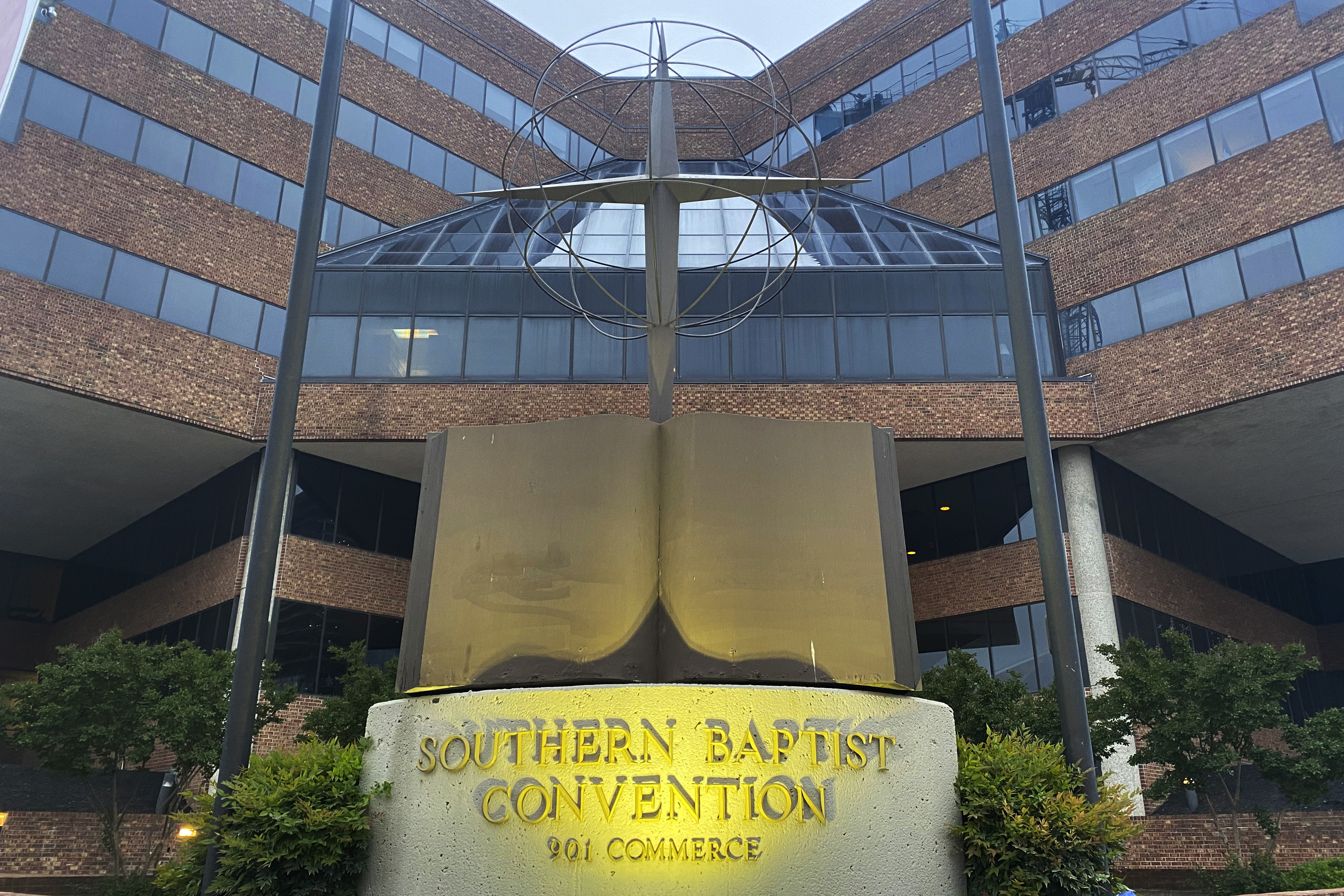 At a press conference Friday morning, LePage initially said he wouldn't apologize for his comments, but later said he was sorry.

"I am not a polished speaker," he said. "But I have a heart. I have a heart from Maine and for Maine people... If you want to make it racist, go ahead, do whatever you want."

"I made a mistake and I'm not perfect," he said.

LePage is white. He is known for speaking his mind, and it sometimes gets him into trouble. He said on the campaign trail that he'd tell President Barack Obama to "go to hell," and then soon after he was elected to his first term he told the Portland chapter of the NAACP to "kiss my butt."

He previously likened the IRS to the Gestapo, called protesters "idiots" and said a political foe liked to "give it to the people without Vaseline."