When the man arrived for his session at the psychic's business, she read his tarot cards and told him he had "mala suerte," or "bad luck," the suit states

A California man is suing a psychic for fraud, alleging the businesswoman in the Los Angeles County city of Palos Verdes Estates falsely promised him she could help his marriage if he paid $5,100 to have her remove a curse put in place by the plaintiff's ex-girlfriend.

Other allegations in the suit filed Friday include negligence, civil conspiracy and both intentional and negligent infliction of emotional distress. Restrepo seeks at least $25,000 in compensatory damages, plus punitive damages.

Sophia Adams, who did not immediately respond to a request for comment, has licenses for psychic services and related businesses issued by the city of Gardena, the suit states. She runs her business out of a leased Palos Verdes Estates home and holds herself out as being a psychic who offers "intuitive and psychic readings, spiritual counseling and guidance, emotional healing" and other services, the suit states.

Restrepo searched for psychics on Google on Sept. 17 and found Adams' website, which states that she is a "Ph.D Life Coach," the suit states.

"This made plaintiff more confident that he was speaking with a professional that could help him," according to the suit.

Restrepo contacted Adams and the two exchanged text messages before she told him to come for his session at her business, the suit states. When he arrived, she read his tarot cards and told him he had "mala suerte," or "bad luck," the suit states.

"This bad luck was, according to (Adams), placed on (Restrepo) by a witch hired by his ex-girlfriend," the suit states. 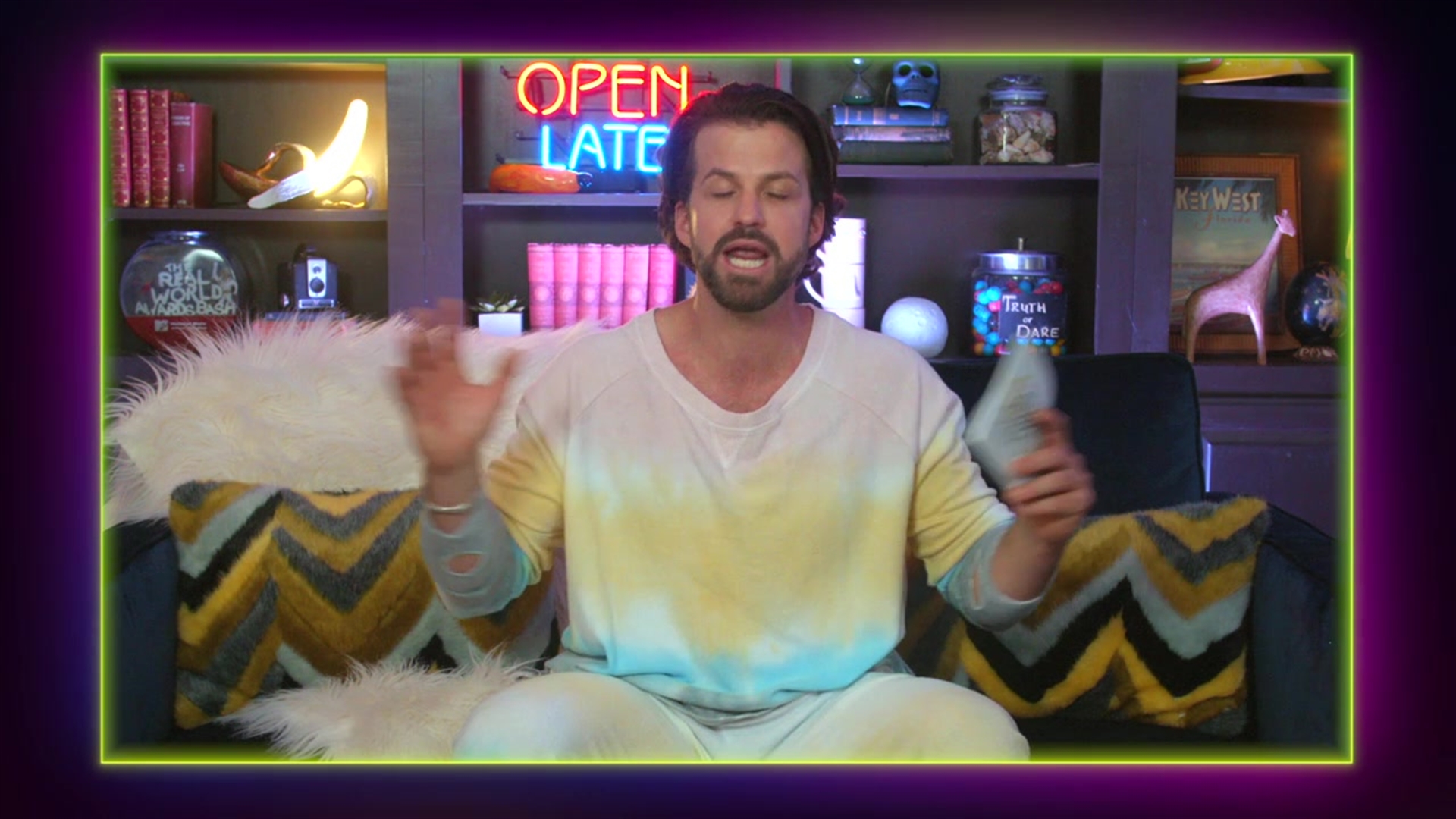 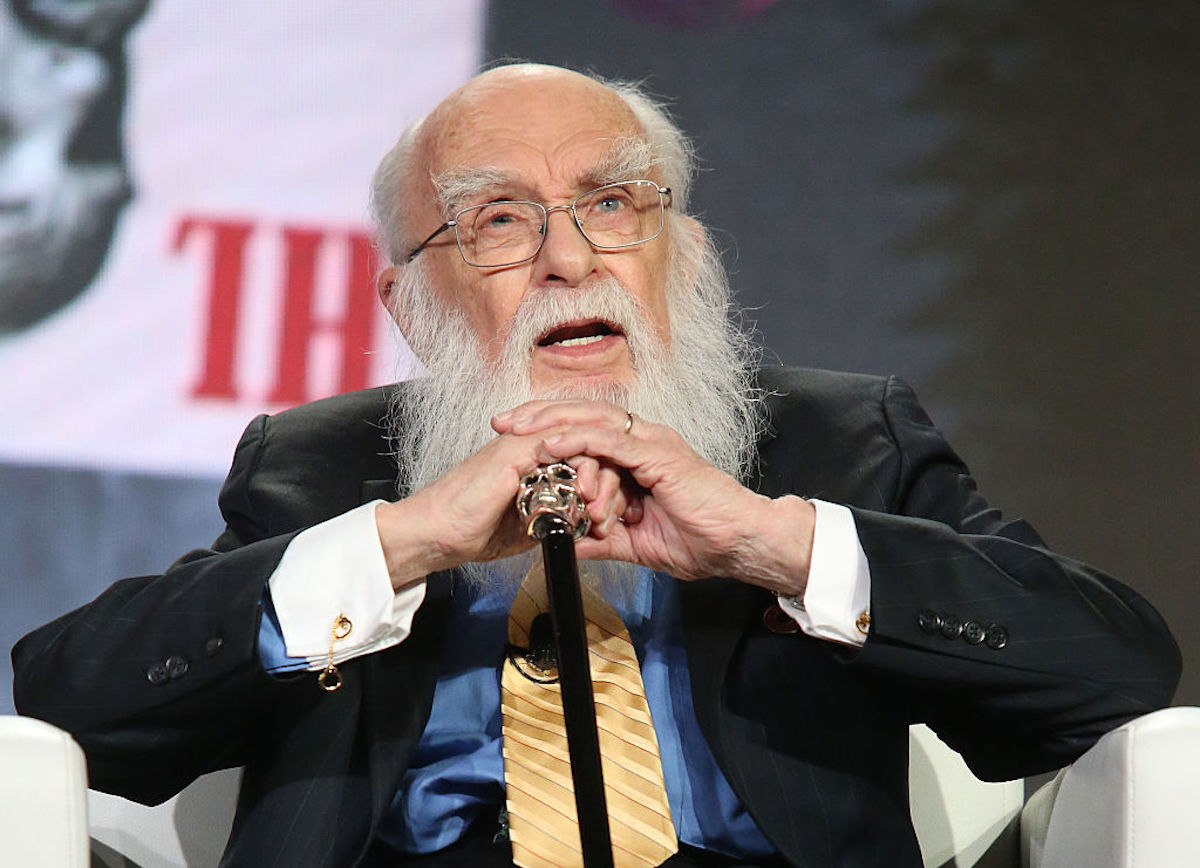 Adams told Restrepo that unless Adams removed the curse, Restrepo and his family would be "unhappy and in danger," the suit states.

Adams said the bad luck would ruin Restrepo, his children, and his marriage and she demanded $5,100 to remove the curse. Restrepo gave Adams a $1,000 down payment, the suit states.

"Despite (Adams') promises, (she) did not in any way help (Restrepo's) marriage," the suit states.

The suit further alleges that although they knew Adams has allegedly utilized the home and her business to cause harm to others in the community, her husband, daughter and her landlords have done nothing to try and stop her conduct.