President Donald Trump's campaign manager predicted Saturday that the president and his family will become "a dynasty that will last for decades," transforming the Republican Party while hewing to conservative values.

Speaking to a convention of Republican Party delegates in Indian Wells, California, Brad Parscale also said the campaign's goal is to build a national army of 2 million trained volunteers, far beyond the president's 2016 organization, that in California could help the GOP retake a string of U.S. House seats captured by Democrats last year.

"The Trumps will be a dynasty that will last for decades, propelling the Republican Party into a new party," he said. "One that will adapt to changing cultures. One must continue to adapt while keeping the conservative values that we believe in."

Parscale later declined to elaborate on his prediction of a coming Trump "dynasty," or whether the president's children could become candidates for public office.

Parscale's speech was a highlight of the weekend GOP conclave, in which party delegates sought to map out an election strategy in an increasingly Democratic state that Trump lost by over 4 million votes in 2016. Polls show the president remains widely unpopular outside California's depleted GOP ranks.

Parscale also acknowledged the obvious — that California was not a target for Trump in the 2020 campaign. He declined to respond directly when asked by a reporter if Trump would campaign for candidates in the state known as the home of the so-called Trump resistance. He said that would be the president's decision. 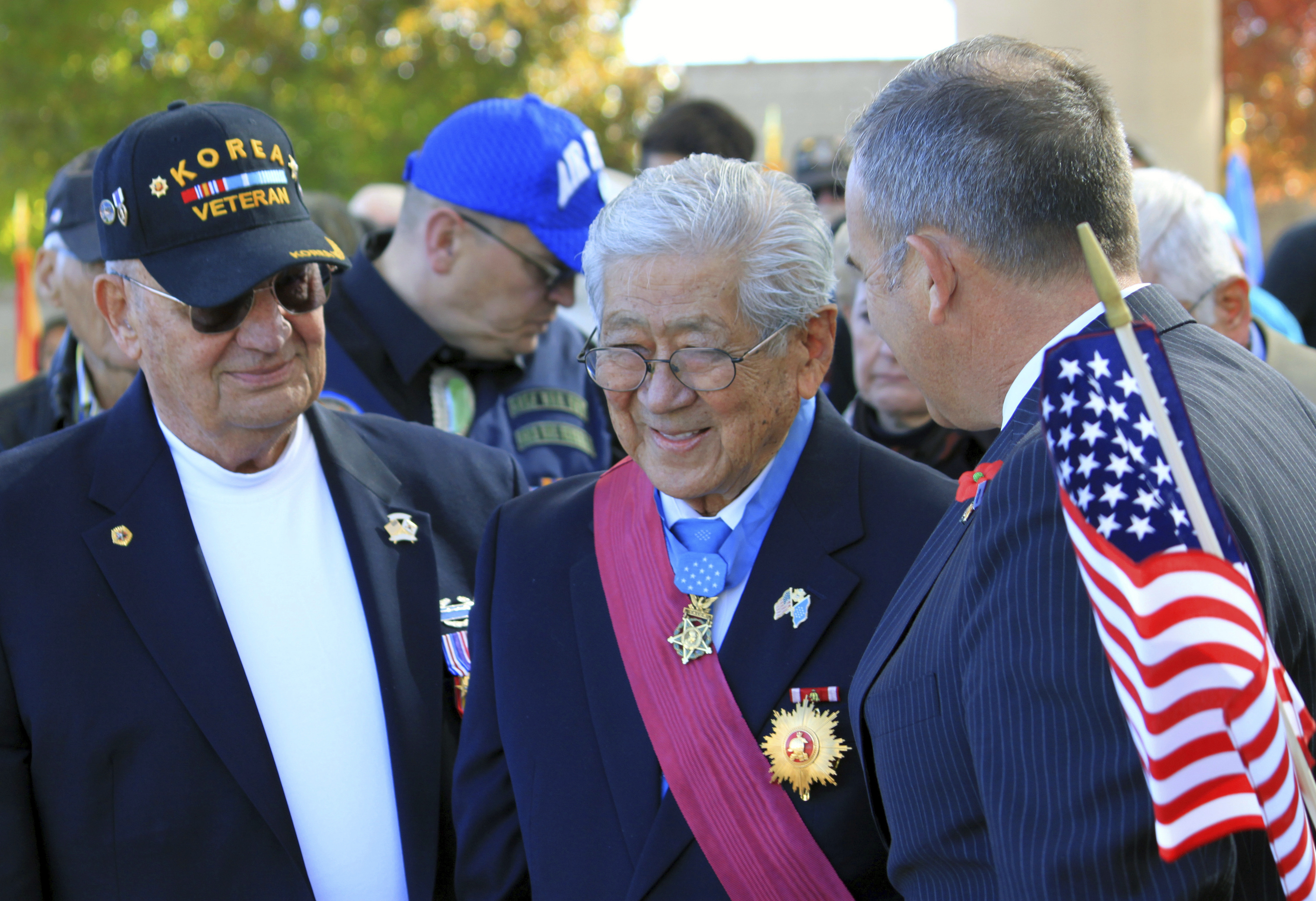 US Medal of Honor Recipient Hiroshi Miyamura Dies at 97 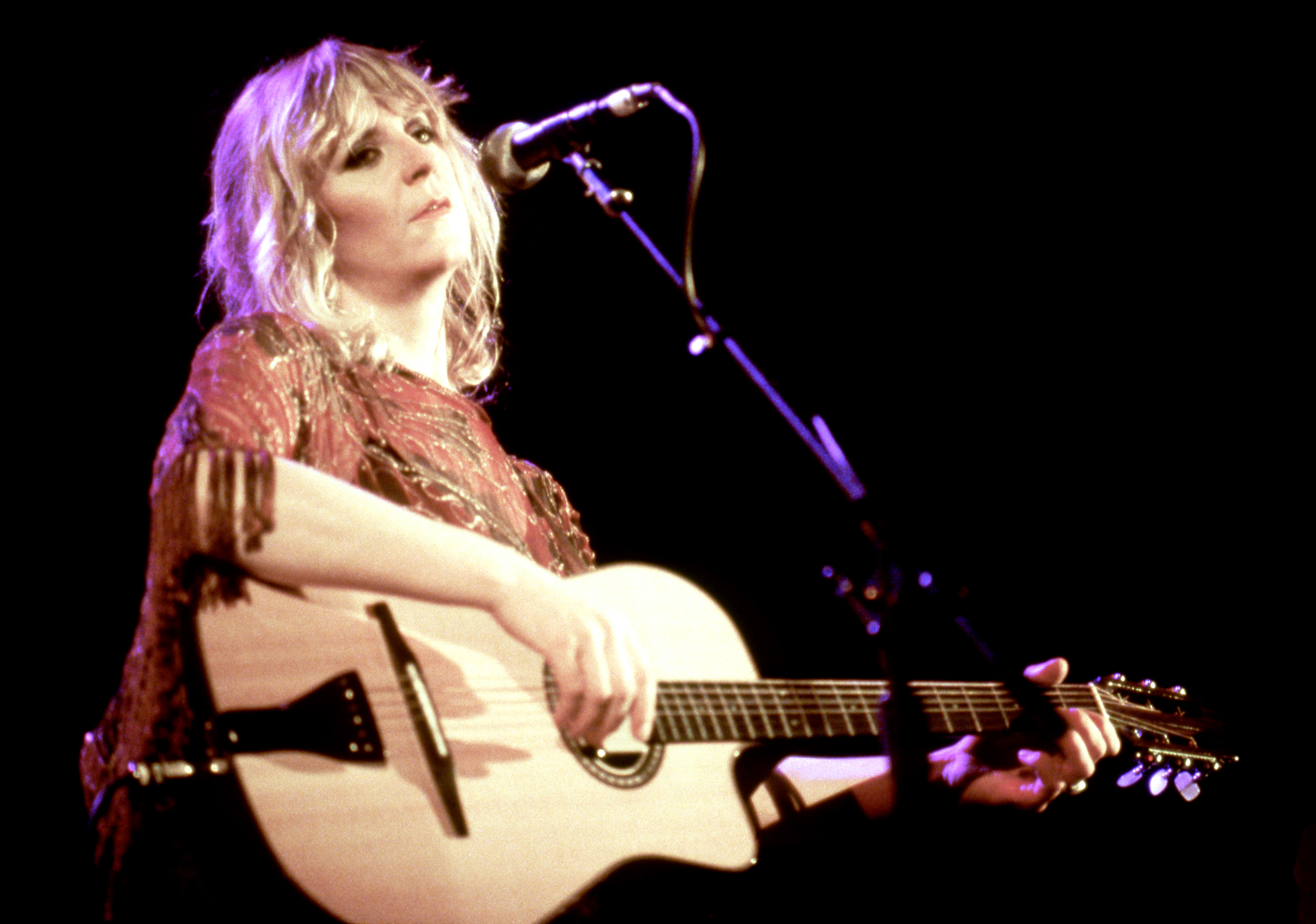 In Memoriam 31 mins ago

"This is not a swing state," Parscale said to laughter from the capacity crowd.

However, he emphasized the campaign would invest heavily in the state as it builds a sprawling volunteer network that could help candidates across the ballot.

"Many of you are worried that we have written you guys off, that California doesn't matter," Parscale said. But "there's a lot of work out here to be done."

Even so, the outlook for California's GOP in 2020 is challenging.

The party's struggles in California over recent years are well-documented. Democrats control every statewide office and both chambers of the Legislature, while holding a nearly 4-million edge in voter registrations. Both U.S. Senate seats are in Democratic hands, and the party has a 46-7 edge over Republicans in U.S. House seats in the state.

Meanwhile, the GOP has withered to third-party status, with its voters significantly outnumbered by Democrats and independents. One would have to go back to 1988 to find a Republican presidential candidate who carried the state, George H.W. Bush.

Nonetheless, party leaders attending the convention say they plan to make an aggressive push to gain ground in 2020, including an effort to win back U.S. House seats, including several districts all or partly in Orange County, a one-time nationally known GOP stronghold southeast of Los Angeles.

"We are ready to take the fight back to the Democrats," Republican National Committee member Harmeet Dhillon told delegates. She was followed on stage by several congressional candidates, including Young Kim, who is hoping for a rematch with Rep. Gil Cisneros in the 39th District that cuts through northern Orange County.

"We will kick his butt out," Kim said, to hearty applause.

Parscale repeatedly urged the delegates and activists to get involved in the campaign, saying face-to-face contact was the best way to persuade voters.

A turnaround won't be easy.

"The California Republican Party isn't salvageable at this time," Kristin Olsen, a former Republican leader in the state Assembly, wrote after the 2018 elections in which Democrats strengthened their grip on political power in the state.

With its numbers shriveling, the state GOP has debated for years whether the party needs to turn to the political center or right. As far back as 2007, Republican Gov. Arnold Schwarzenegger warned the party was "dying at the box office" and needed to claim issues usually associated with the Democratic agenda, including climate change and health care reform.

The last significant push by a Republican presidential candidate to win California was in 2000, when George W. Bush was backed by more than $15 million, then lost to Democrat Al Gore by 12 points.