WASHINGTON - The fate of the U.S. military's "Don't Ask, Don't Tell" policy towards gay and lesbian service members might lie in the contents of a Pentagon review of the issue set to be released Tuesday.

Many Republicans have said that they will not support repeal of the Clinton-era ban on gays and lesbians serving openly in the military until they see the Defense Department's report. 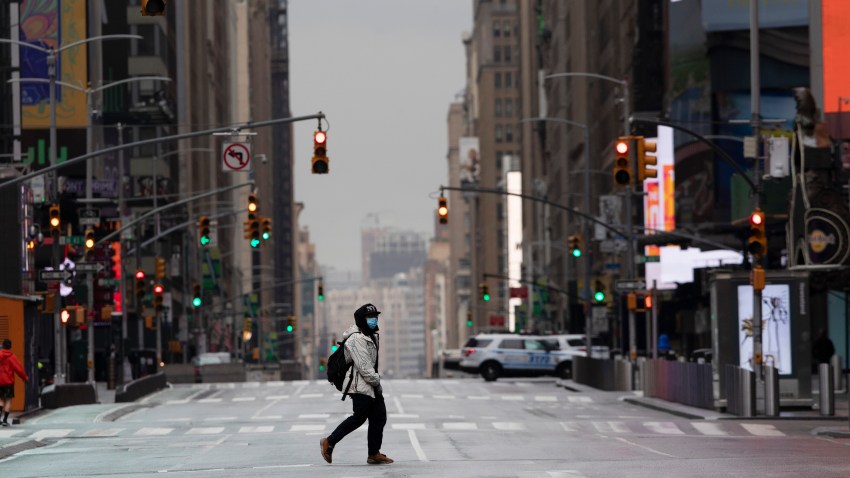 “I want to see it obviously, like everybody else,” said Republican Sen. Scott Brown of Massachusetts, a member of the Senate Armed Services Committee. “I’m going to keep an open mind.”

But the report itself — even if its findings indicate that repeal is feasible — might not be enough to win key GOP votes.

That's because some prominent Republicans — including Sen. John McCain, the top Republican on the Senate panel on military issues — believe that the report itself is flawed and should not be used as justification for the repeal.

McCain argues that the Pentagon's study does not directly ask military personnel "whether" the policy should be repealed, but rather assumes that the policy will be abolished and merely addresses the question of "how."

“How best are you going to assess the effect on morale and battle effectiveness and retention unless you consult and find out what the view of the troops is?” McCain said in a brief interview on Monday.

But Gates argues that, ultimately, the Pentagon never intended to ask troops their opinion on what is ultimately a policy issue. The proposed repeal of the ban was initiated by the president and the Chairman of the Joint Chiefs of Staff Mike Mullen.

"It is not part of the working group's mandate to ask service members the broad question of whether they think DADT should be repealed, which, in effect, would amount to a referendum," Gates said in an October letter to McCain. "I do not believe that military policy decisions ... should be made through a referendum of service members."

In Gates' March memo to his general counsel, he wrote that it was “essential that the working group systematically engage the force,” saying that broad outreach to various levels of the military community “is a critical aspect that will undoubtedly lead to insights and recommendations essential” to implementation of repeal.

“[The troops] are having a say, that’s what the purpose of the survey is,” said Senate Armed Services Committee Chairman Carl Levin, McCain's Democratic counterpart on the panel. “They don’t make the decision, but they have opinions and they’ve been asked to express those opinions.”

The repeal of Don’t Ask, Don’t Tell, which is attached to a defense authorization bill set to be addressed during the lame duck session of Congress, would require 60 votes for passage.

For the moment, key Republicans appear to be taking their cues from the Arizona lawmaker.

“I’m going to be concerned about the methodology [of the Pentagon study], that it would yield sound results,” said Sen. John Cornyn, a member of the Republican leadership team.

'Not directly in charge of the troops'
Speaking to NBC Monday, McCain also disputed criticism that he has placed undue weight on the objections of military service branch chiefs — particularly the commandant of the Marine Corps, who objects to repeal — over general openness to repeal by other military officials like Mullen and Gates.

"I'm paying attention to the commandant of the Marine Corps," he said. "I'm paying attention to the other three service chiefs who have serious concerns. They are the four guys who are directly in charge. In all due respect, the Chairman of the Joint Chiefs is not directly in charge of the troops. The Secretary of Defense is a political appointee who's never been in the military. And the president, obviously, has had no background or experience in the military whatsoever. It was a campaign pledge to the gay and lesbian community."

Levin disagreed, saying that the "chain of command" should dictate how military policy decisions are made.

"At the end of the day, the decision, in terms of any military decisions, are usually left to the Secretary of Defense and the Chairman of the Joint Chiefs after consultation with the [service] chiefs," Levin said.