Fred Shapiro, an associate director at the library, assembles a list of noteworthy quotes each year

A line from a speech given from the U.S. Senate floor before rioters broke into the Capitol on Jan. 6 tops a Yale Law School librarian's list of the most notable quotes of 2021.

Sen. Majority Leader Mitch McConnell was urging fellow Republicans to abandon their effort to overrule the election victory of President Joe Biden when he said: “The voters, the courts, and the states have all spoken.”

Fred Shapiro, an associate director at the library, assembles a list of noteworthy quotes each year. He said he picks quotes that are important or revealing of the spirit of the times, not because they are necessarily eloquent or admirable.

The list is a supplement to "The New Yale Book of Quotations," which was edited by Shapiro and published by Yale University Press.

2. “The likelihood there’s going to be the Taliban overrunning everything and owning the whole country is highly unlikely.” — President Joe Biden, televised address, July 8.

4. “When day comes we ask ourselves, where can we find light in this never-ending shade?” — poet Amanda Gorman, “The Hill We Climb” inauguration poem, Jan. 20. 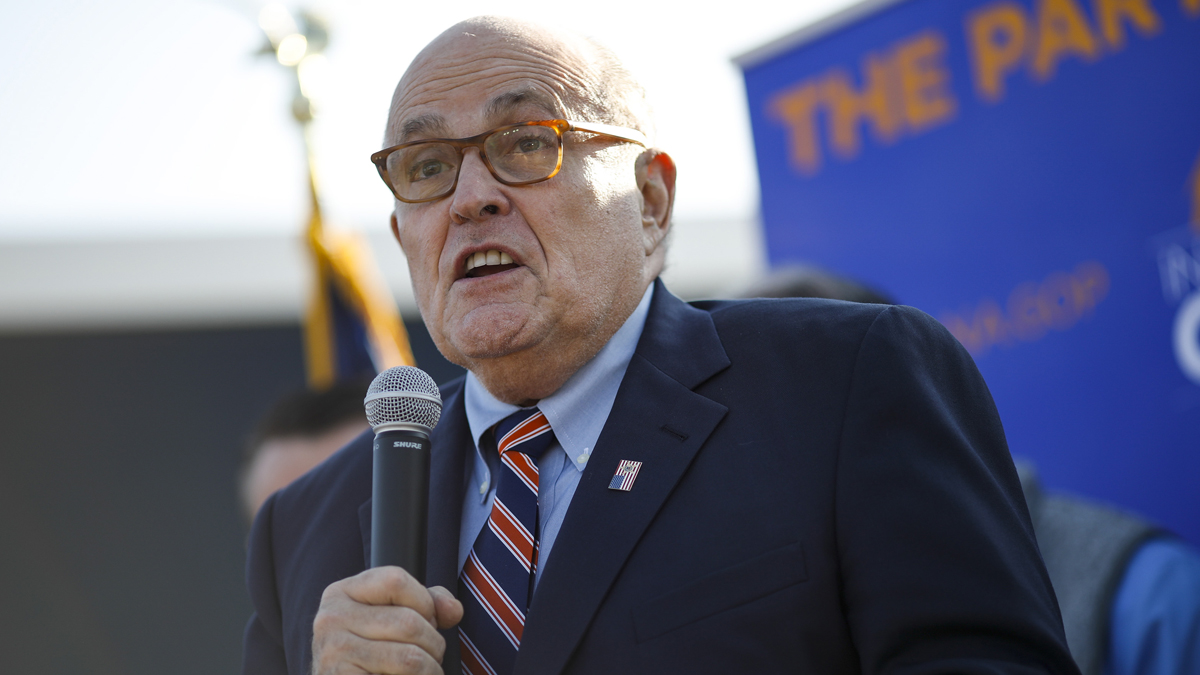 6. “I communicated that I wanted to skip press conferences at Roland Garros to exercise self-care and preservation of my mental health.” — tennis player Naomi Osaka, Time Magazine, July 19/26 issue.

7. "“In those months when I was pregnant, all around the same time, so we have in tandem the conversation of, he won’t be given security, he’s not going to be given a title, and also concerns and conversations about how dark his skin might be when he’s born.” — Duchess Megan Markle, remarks about her son Archie, “Oprah with Megan and Harry” CBS interview, March 7.

8. “My name is Cleo.” — Cleo Smith, 4, in response to a policeman upon her rescue from kidnapping, Carnarvon, Australia, Nov. 3.