A groundbreaking ceremony is planned next month at the site down the street where the shooting occurred that killed 20 first-graders and six educators in Newtown on Dec. 14, 2012

After nearly eight years of discussion and planning, a memorial to the victims of the Sandy Hook Elementary School shooting is nearing construction with the goal of offering a peaceful place for reflection.

A groundbreaking ceremony is planned next month at the site down the street where the shooting occurred that killed 20 first-graders and six educators in Newtown on Dec. 14, 2012. Construction will be finished before the 10th anniversary next year, officials said.

The State Bond Commission is expected to approve $2.5 million for the project on Friday, which the town will use to defray much of the $3.7 million local voters approved in April for the total cost of the memorial.

“As a parent of a child murdered, I am deeply grateful first to the parents who have dedicated an extraordinary amount of time seeing this come to fruition and secondly to everyone else involved,” said Nelba Marquez-Greene, whose 6-year-old daughter, Ana, died in the shooting.

“I am also thankful to give the public a place to be and reflect -- and hope it means our family can have privacy at the grave site,” she said.

The key area of the memorial will be a water feature with a sycamore tree in the middle and the victims’ names engraved on the top of the surrounding supporting wall. The water flow has been designed so floatable candles, flowers and other objects will move toward the tree and circle around it. Pathways will take visitors through a variety of plantings, including flower gardens.

“We wanted to create sort of a place that was quiet, a place of reflection, a place where people can come to connect to nature,” said Daniel Affleck, an associate principal of San Francisco-based SWA Group who designed the memorial. “A place where people can come and they can see the seasonality, the changes, a kind of peacefulness and the way that the plantings are going to change as a reflection of the passage of time."

The project faced several challenges after the town created a special commission to oversee the memorial planning in the fall of 2013. Some proposed sites were rejected, including one near a hunting club where gunshots could be heard, and officials cut the cost of the project down from $10 million because of concerns voters would not approve it.

At a town referendum in April, residents approved spending $3.7 million on the memorial by a vote of 963 to 748. 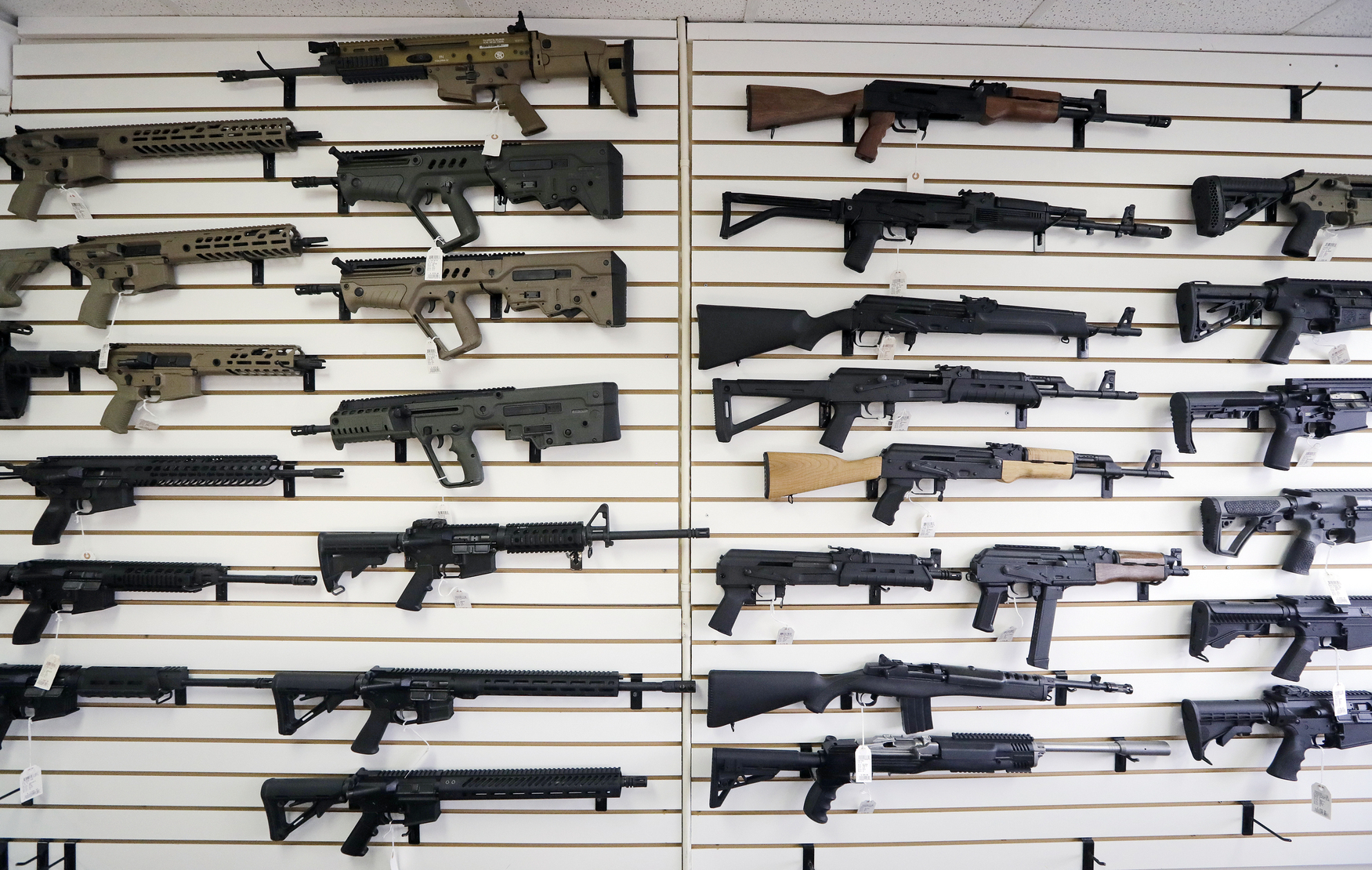 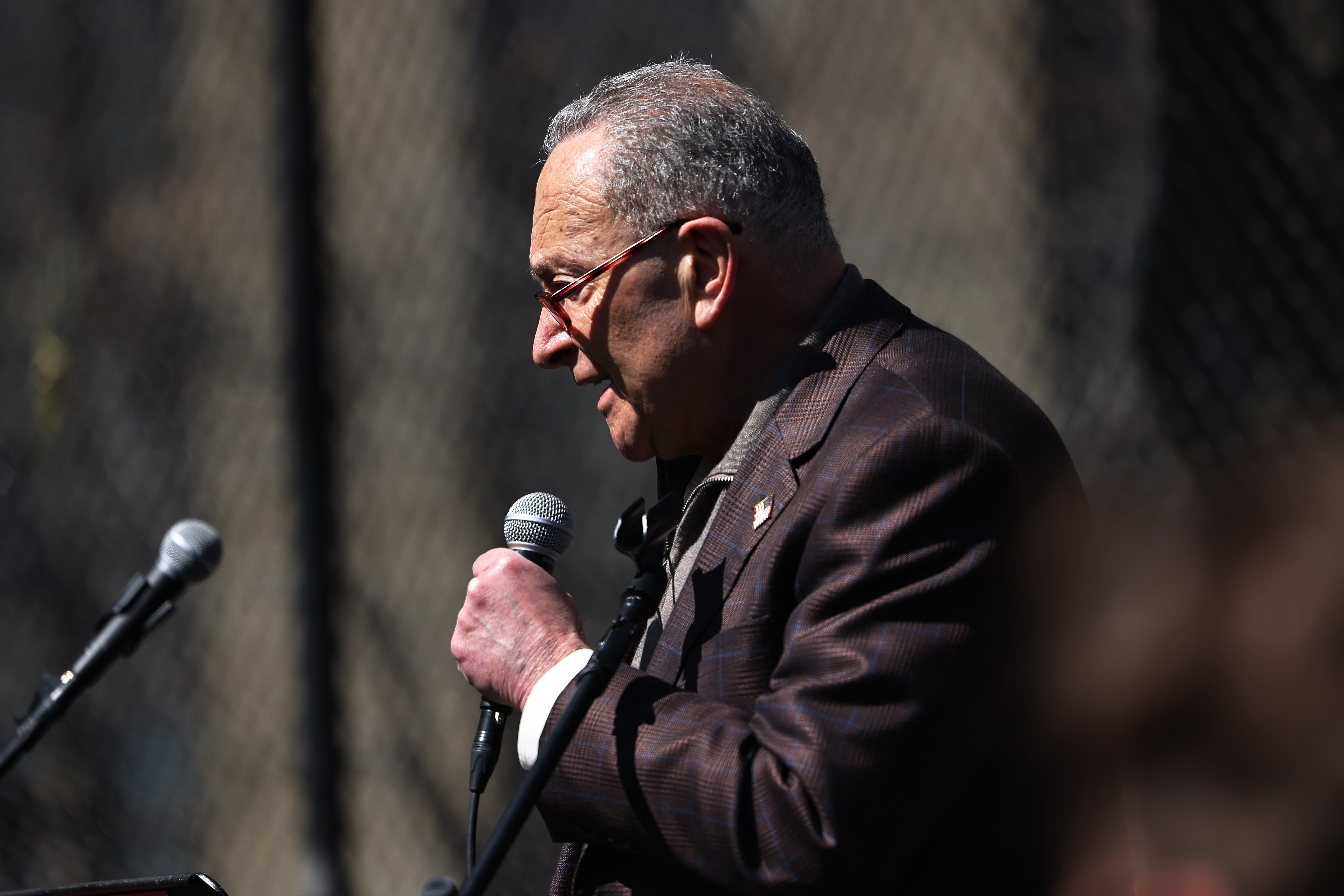 First Selectman Daniel Rosenthal, the town's top administrator, said he believes a strong majority of local residents support the concept of the memorial, but some were concerned about the cost and paying higher taxes.

“It’s important that what happened be memorialized in a solemn way,” Rosenthal said. “It’s appropriate to have a place where people can go and reflect and remember what was lost that day.”

Around Newtown on Wednesday, some people expressed mixed feelings about the memorial and how it is being funded.

“It shouldn't come out of taxpayer dollars because we got millions and millions of dollars from all over the world,” said a resident who would only identify herself by her first name, Ann. Several other people who expressed concerns about the memorial also declined to give their names. One man said, “The whole school ought to be the memorial.”

After the shooting, about $12.5 million in donations poured into Newtown. After public disagreements about where the money should go, eventually $7.7 million went to 40 families directly impacted by the shooting, with the bulk going to the 26 families. The remainder was set aside for mental health services to victims' families, first responders and teachers and students from the school.

Newtown resident Carol Bobel, a retired teacher who worked at Sandy Hook Elementary School before the shooting, said the memorial is important to ensure the massacre is never forgotten.

“It would be nice to have a place where everyone can go and just reflect,” she said. “We can't forget it. We look at the world now. We thought that it (the shooting) would change things, and it didn't.”

Marcel McClinton, who survived a mass shooting outside his church as a teenager, helped organize the March for Our Lives Houston rally when he was 16. And when he was just 17, he launched a bid for a seat on the Houston City Council. While it was unsuccessful, he forced the race to a runoff. Now this gun control activist is helping other Gen Z voters understand the importance of civic engagement through the PeaceJam Foundation.
Copyright AP - Associated Press