Messages of support were being offered Monday as people awaited word on singer Whitney Houston's daughter, who authorities say was found face down and unresponsive in a bathtub over the weekend in a suburban Atlanta townhome.

Twenty-one-year-old Bobbi Kristina Brown was taken Saturday to a hospital in the northern Atlanta suburb of Roswell, Georgia, police said. Brown is also the daughter of R&B singer Bobby Brown.

"I can't confirm she's even there," Harber said Sunday.

Brown's husband, Nick Gordon, along with a friend, found her in a bathtub Saturday, Roswell police said in a statement. The friend called 911 while Brown's husband performed CPR on her because they did not believe she was breathing nor had a pulse, said Officer Lisa Holland, a Roswell Police Department spokeswoman.

Police gave Brown additional care before she was taken to the hospital, Holland said.

La Toya Jackson is one of several celebrities who used Twitter to express her support Sunday. 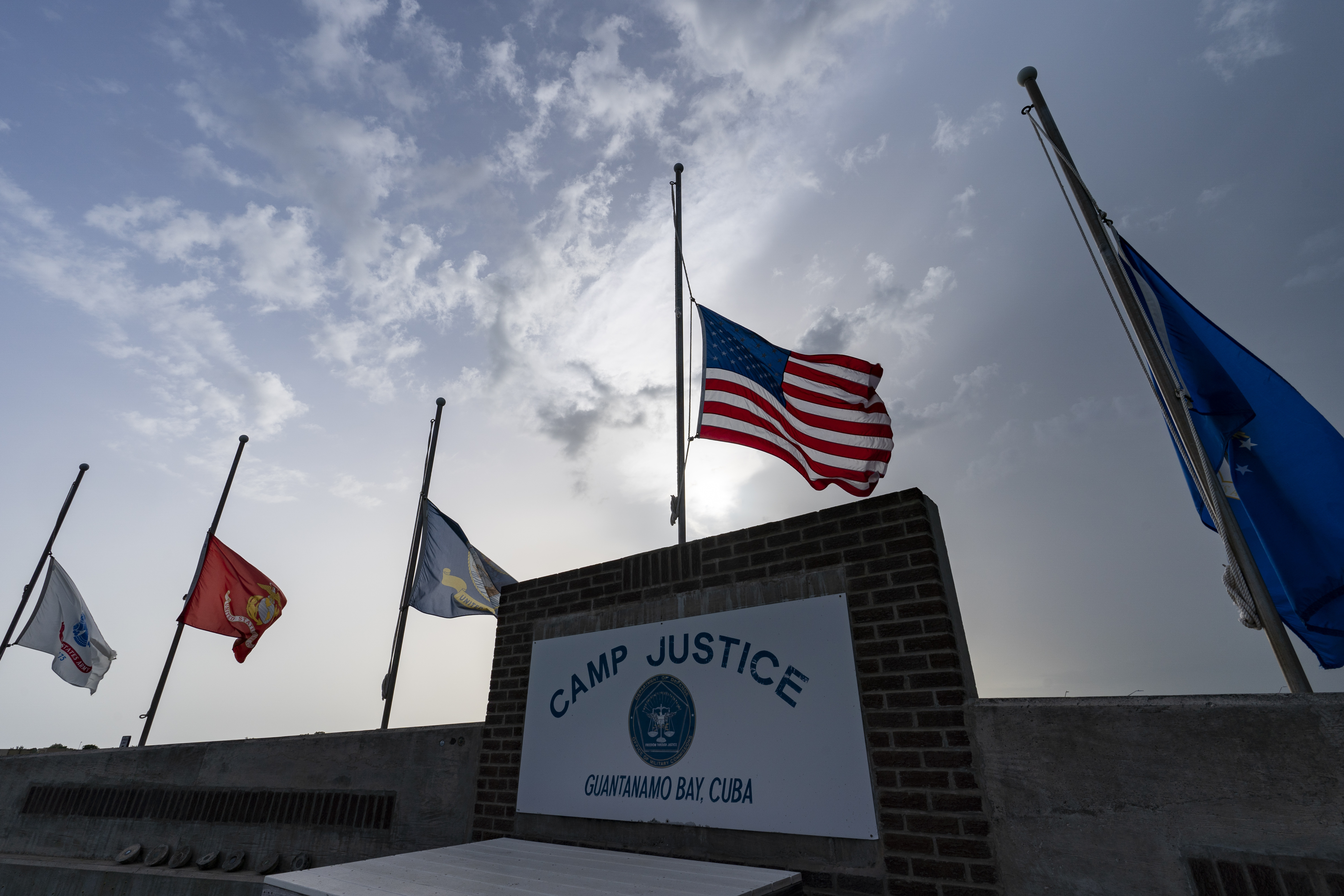 How to Make a Mummy: Ancient Egyptian Workshop Has New Clues

The townhome is in a subdivision near a bend in the Chattahoochee River, about 20 miles northeast of downtown Atlanta.

Whitney Houston was found dead in a hotel bathtub on Feb. 11, 2012, in Beverly Hills, California. The 48-year-old Houston had struggled for years with cocaine, marijuana and pills, and her behavior had become erratic.

In September, the late singer's sister-in-law Pat Houston told The Associated Press that Bobbi Kristina Brown was doing well, and that she was proud of her.

"I always tell the kids — not only her — but the other nieces and nephews, 'You think you're grown. Just because you're 21, out of the house, you think you're grown,'" she added. "I mean, they make their decisions, they keep moving, you can only advise them and keep it moving, and that's what I do. But she's good. I'm very proud of Krissy."

Over her career, Whitney Houston sold more than 50 million records in the United States alone. Her voice, an ideal blend of power, grace and beauty, made classics out of songs such as "Saving All My Love For You," ''I Will Always Love You," ''The Greatest Love of All" and "I'm Every Woman." Her six Grammys were only a fraction of her many awards.