Mia Amber Davis, a plus-size model and actress who appeared in the film "Road Trip," died Tuesday, one day after undergoing knee surgery. Officials said the 36-year-old's cause of death is still unknown.

Davis had outpatient knee surgery on Monday at Cedars-Sinai, although the operation has not been linked to her death. The next day, the actress complained of shortness of breath and collapsed on the way to the bathroom, said Craig Harvey of the Los Angeles Coroner's office. 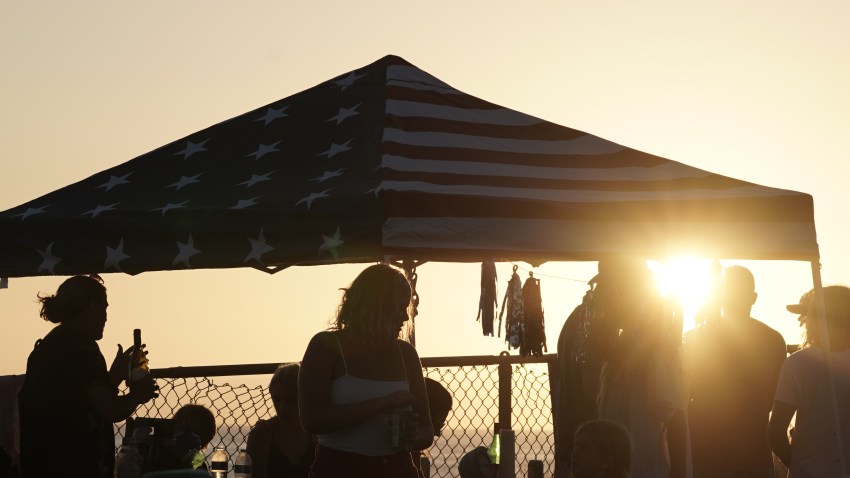 An autopsy is planned for later this week, Harvey said.

The news of her death first appeared on the Plus Model magazine Facebook page:

"It is with great sorrow that we are confirming that our dear friend and plus-size model, Mia Amber, passed away just a short time ago. We do not have any details. Please send your love and prayers to the family, mom and her husband. Her fan page is here Mia Amber Davis Fan Page. We are deeply saddened by this tragedy."

By Wednesday afternoon, more than 1,000 condolences were posted on that page.

The actress appeared in the film "Road Trip" and was best known for her plus-size modeling work.